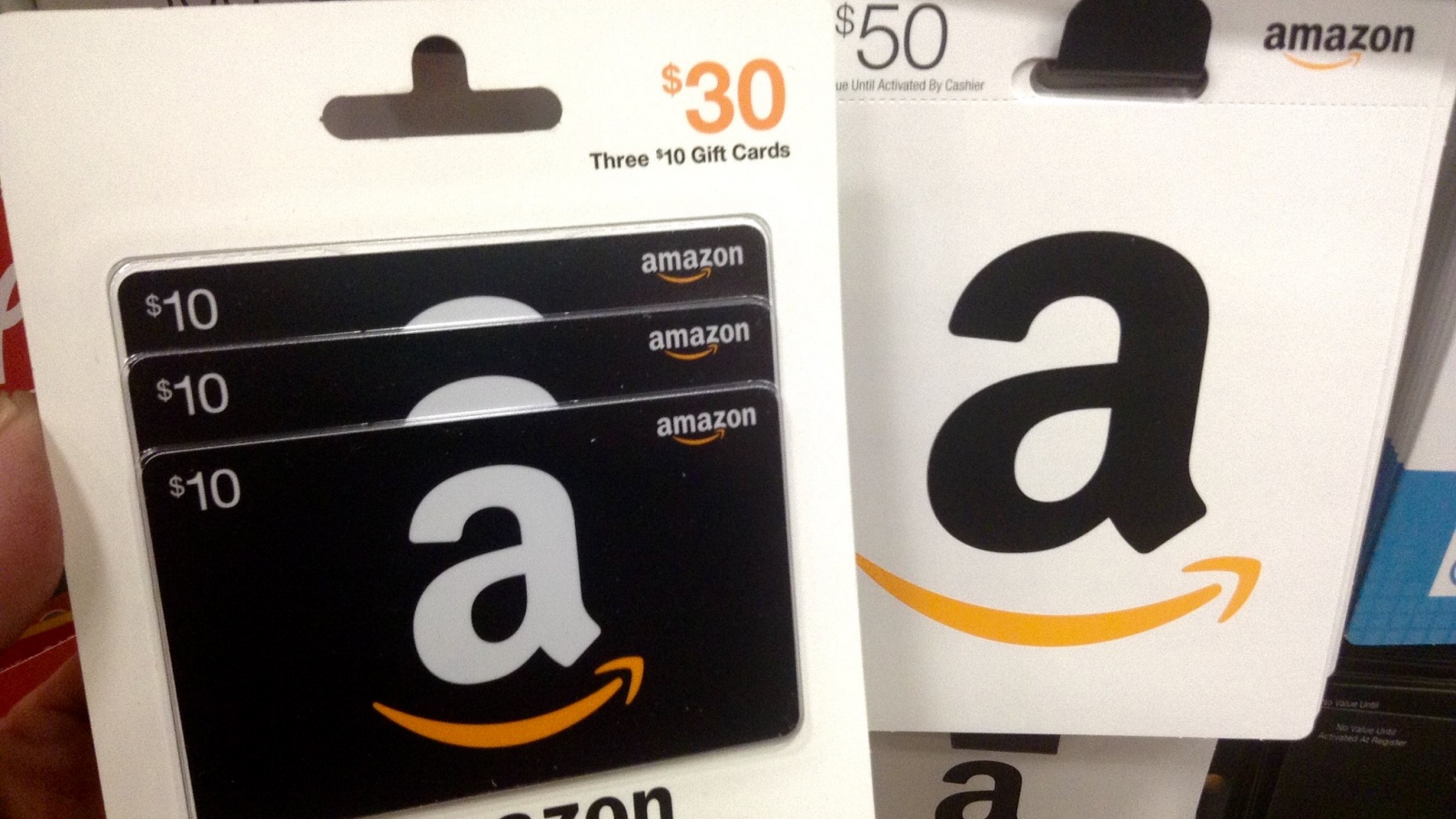 Late last week, Amazon issued an update on its plan to set up a new headquarters (dubbed “HQ2”) in another city. Which city will get the new headquarters has sent the entire country (and Canada) into a frenzy. Various municipalities are trying to encourage Jeff Bezos to set up shop in their town.

Amazon’s announced that they’ve narrowed down the list of possible cities to 20:

Interesting that Toronto’s still on the list. Again, I doubt they’ll be going north of the border, especially when there’s more business-friendly parts of the US.

Indianapolis is still in the running, as is Columbus, Ohio. However, Cleveland, Cincinnati, or Detroit aren’t on the list?

Here’s my list of the 10 cities most likely to get Amazon’s HQ2:

My reasoning for some of the above cities (and ones I left off):

Which city will it be?

My pick for which city is Austin. It matches everything Amazon would want:

One downside of Austin, however, is that it’s still in Texas, which isn’t very friendly about things like LGBT rights. That might make it harder to convince some possible talent to move to the Lone Star State.

If it were up to me, I’d pick Chicago. It’s centrally located, is the nation’s third-largest city, and is cheaper than New York. The city also has a diverse population to draw from, which would help with the tech industry’s problems with not hiring enough African-Americans and Latinos. Chicago also has an existing, extensive mass transit system, unlike most of the other nominated cities. Finally, Chicago and the state of Illinois have LGBT anti-discrimination laws, which Texas doesn’t have. (Austin itself has such laws.)

The winning city will be announced later this year.