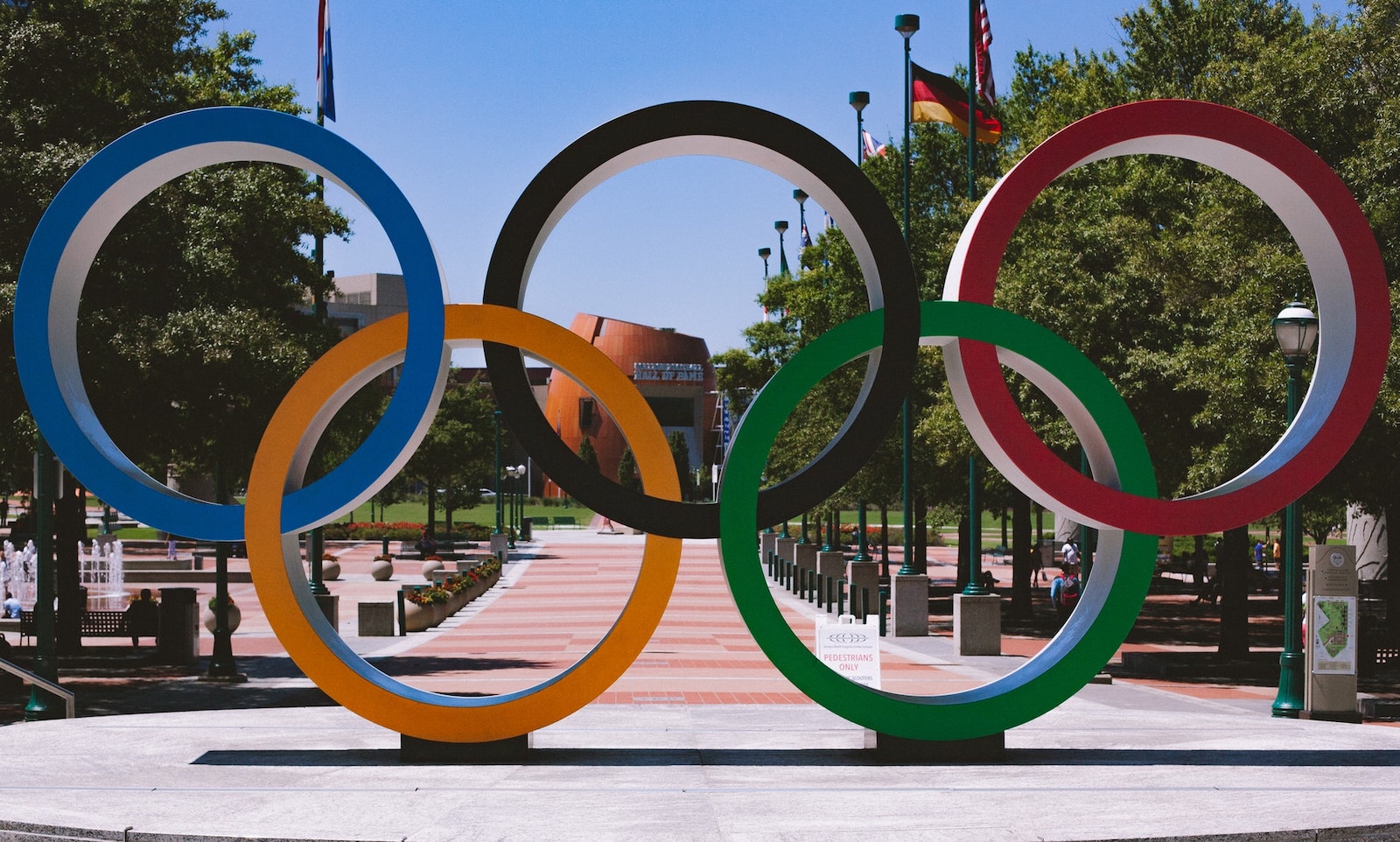 It’s time again for the Winter Olympics. This year, the games are being held from February 9 to 25, 2018 in Pyeongchang, South Korea. I’ll take a look at ways to stream the Olympics.

NBC will offer full streaming of all of the games’ events through its NBC Sports website, as well as through the NBC Sports apps for iOS and Android. Unfortunately, a cable TV subscription is required for streaming verification (NBC’s owned by Comcast, after all).

As usual (and for the foreseeable future), NBC will be broadcasting the games within the US. Unlike previous years, Engadget notes the biggest events should line up (per time zones) to match North American prime time, so NBC’s evening coverage should be live for once. That said, NBC-proper’s Olympic coverage is traditionally abysmal, whether live or tape-delayed.

Fortunately, NBC’s streaming coverage is pretty serviceable, as it lacks most of the flaws of the broadcast network: live coverage of all events; less inane commentary; fewer fluff interviews; and so on.

For cord-cutters, a subscription to any number of live streaming packages should suffice for verification purposes. Such packages carrying NBC/its sister cable channels include Sling TV and Playstation Vue.

Americans living in cities near the US border (Seattle, Detroit, etc.) can tune into CBC’s coverage over the air or through cable. CBC’s coverage is often much better than NBC’s. The broadcaster tends to be less sensationalized, and pays somewhat more attention to other countries competing, even though CBC still has a Canadian focus. However, streaming CBC (or anything not NBC) in the US is region-blocked, per the IOC’s requirements/exclusive country-by-country coverage deals.

BBC also will televise the Winter Olympics as usual; complete coverage is also available through streaming.

As mentioned before, virtual private networks (VPNs) can be used to get around region-blocking and access services in other countries, including streaming media. A lot of people have used VPNs to watch BBC or CBC telecasts of the games, in order to avoid NBC’s lousy coverage/verification requirements.

I’ve used Tunnelbear for a VPN/proxy, but other services are available. I’d recommend only using a paid VPN, not a free one, for security/privacy purposes.

As far as I can tell, American users wanting to watch NBC’s coverage should be able to do so using the Chrome browser, as it includes some support for Adobe Flash (albeit now blocked by default). NBC’s site still suggests it’ll use Adobe Flash for streaming, despite its massive drop in support/popularity.

Photo by Bryan Turner on Unsplash