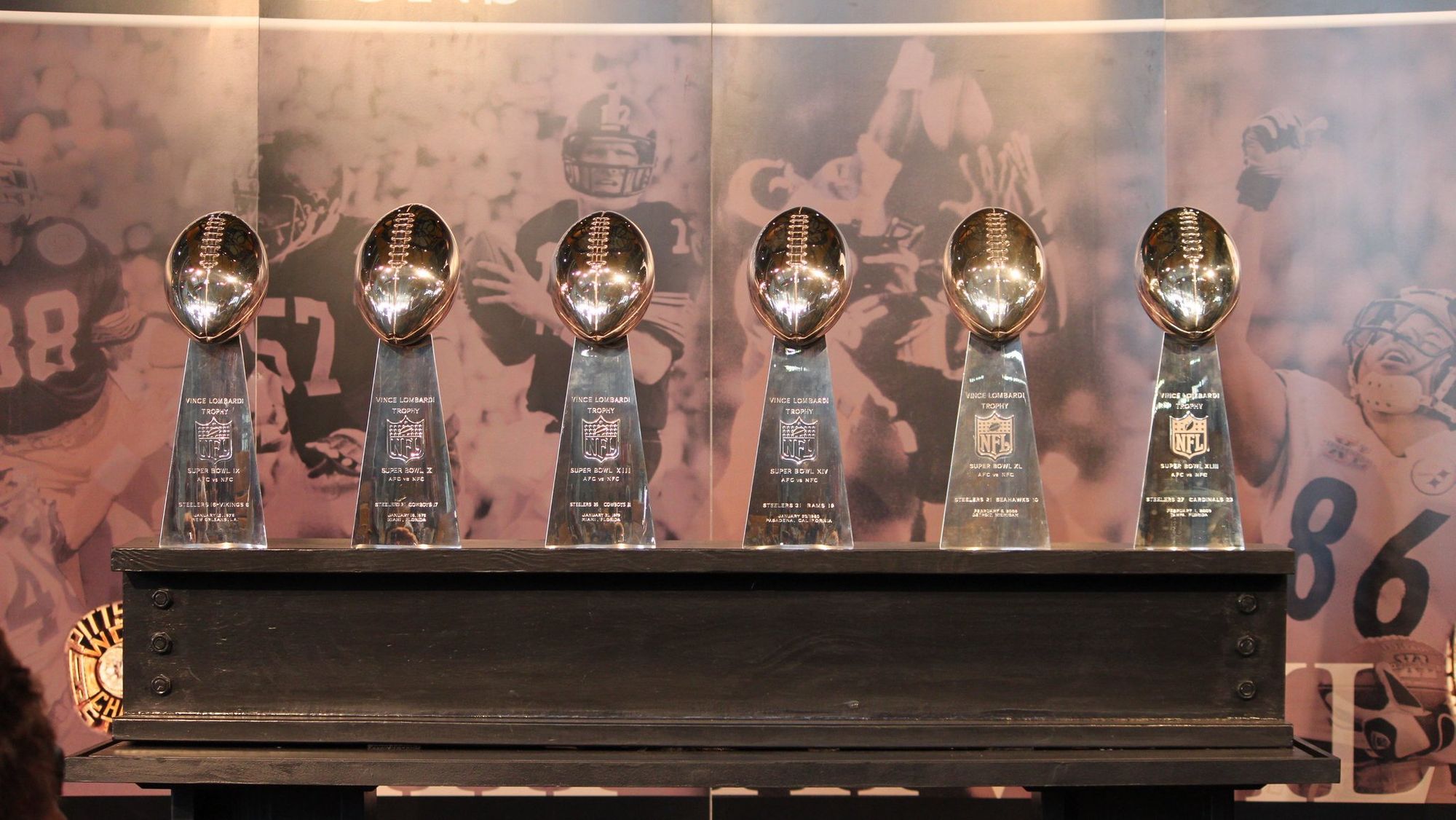 This year’s Super Bowl was definitely a memorable one for the halftime show (Beyonce), the “night the lights went out in Louisiana” (the power failure), and, I suppose, the game itself.

From a technology point of view, observations about this year’s game:

And that wraps up this year’s Super Bowl. I’ll assume we’ll be seeing more of the same as above for next year’s game.

On another note, I’d like to state CBS’ telecast of this game was somewhat more pleasant than NBC’s, especially in not rushing to cut away at the end to promote some awful reality show like NBC did last year. (The post-game show this year was “Elementary”.) Some of that might stem from CBS’ fairly old-fashioned nature compared to the other broadcast networks—some of their sports anchors’ blazers still sport on the front the “CBS Sports” logo. Such fashions have long since fallen out of disuse by other networks. Of course, Fox will be airing next year’s Super Bowl, so “old-fashioned” (among other things) will be out the window…