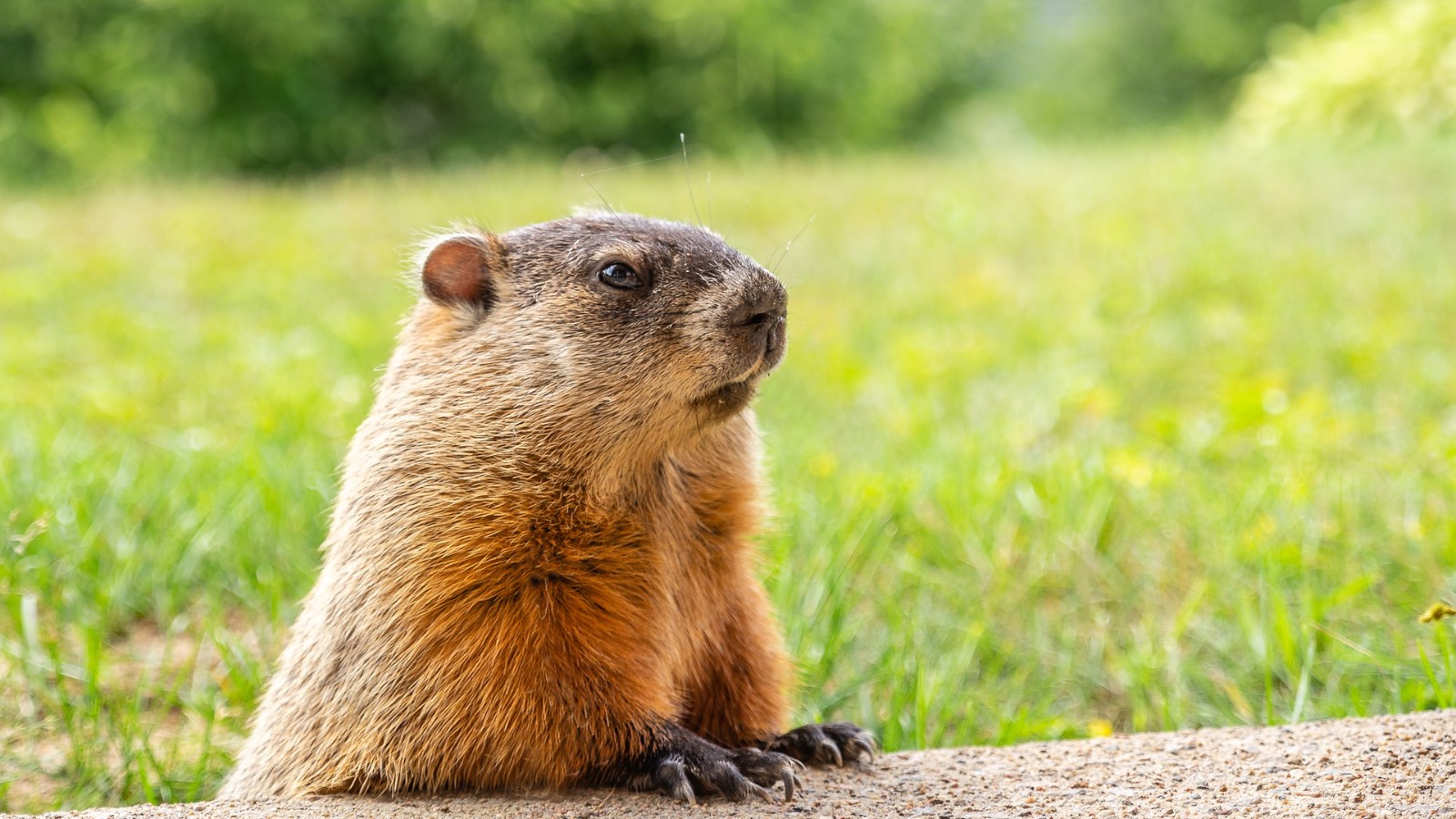 Today’s Groundhog Day. Given it’s not a major holiday, it’s usually overshadowed as far as holiday specials are concerned. The most famous one is that Bill Murray movie with the bad “Star Trek” time-anomaly, a film I’ve never liked. However, cartoons do mention Groundhog Day on occasion.

Not a bad special, though it’s one with a “downer” ending. These days, it’s usually rerun at Christmastime, despite that it’s not a Christmas special.

The 1947 Looney Tunes short “One Meat Brawl” involves Porky and an early version of Foghorn Leghorn’s Barnyard Dog hunting for a groundhog on Groundhog Day. The song the groundhog sings at the start of the cartoon is pretty catchy, plus the cartoon’s ending is silly-but-funny.

One episode mentions Fred’s birthday as on February 2nd.

Patrick McDonnell’s comic strip “Mutts” always has a storyline during the week before Groundhog Day involving a groundhog. Like Hackett’s “Pardon-Me Pete,” the gag is the groundhog’s treated like a celebrity.

The episode “How to Be Funny” has Garfield giving a lecture to the TV audience on humor. One segment shows him demonstrating variations on his “I hate Mondays” catchphrase. For “I hate hockey season” and “I hate Groundhog Day,” Odie dresses up as a hockey player and in a groundhog costume, respectively.

An episode of Netflix series “Turbo FAST” sees Skidmark and White Shadow, to get out of spring cleaning, try to get a famous groundhog to not come out of his hole on Groundhog Day. (The series takes place in snow-free southern California, which seems ignored here.)