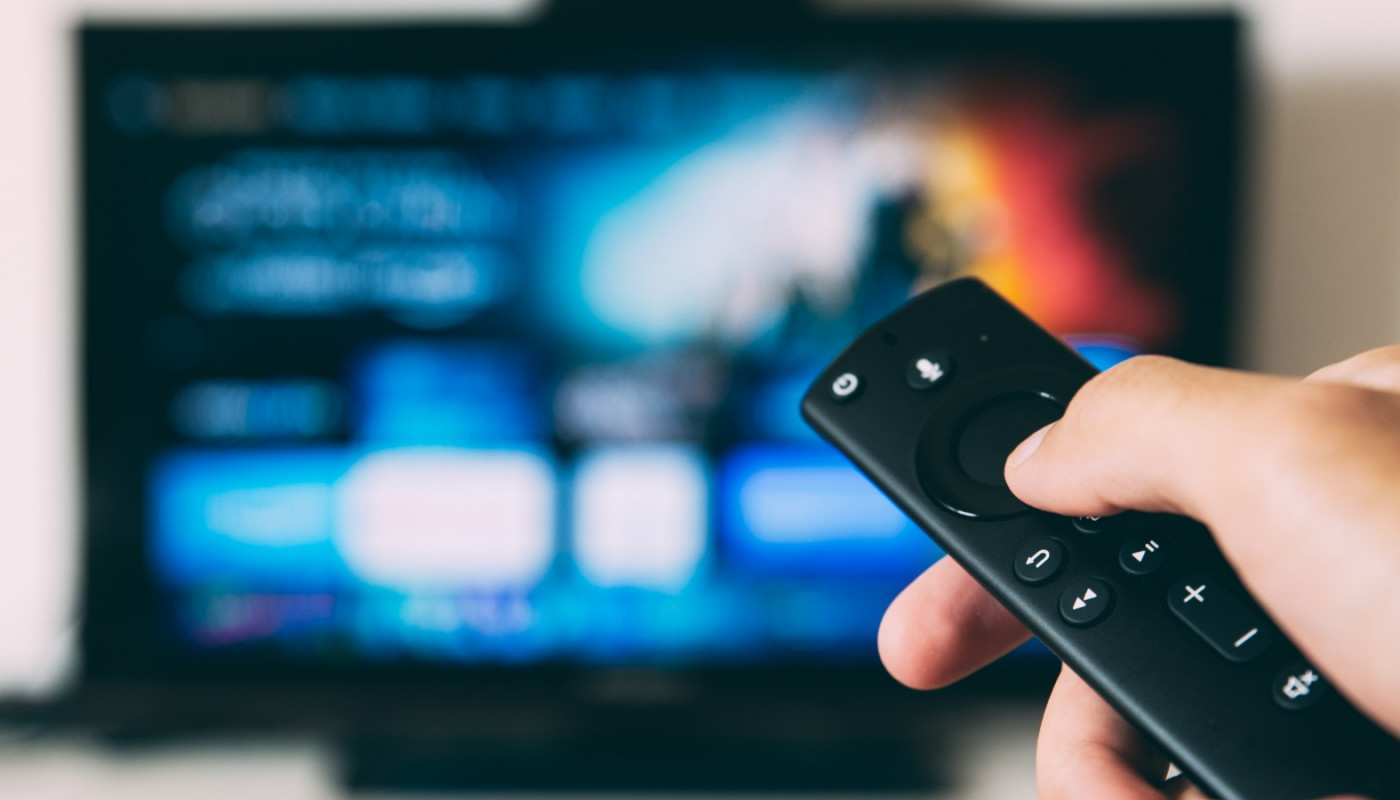 “The Flintstones” was the longest running primetime animated series, until “The Simpsons” eclipsed it. Still, “The Flintstones” theme song is definitely a classic. Or rather, the second theme song used for the third season onward, the famous “Meet the Flintstones.” The first two seasons’ theme was just an instrumental tune (“Rise and Shine,” also used as incidental music in the series).

“The Bugs Bunny Show” debuted on ABC in primetime in 1960, introducing the Looney Tunes characters to network TV. Before long, Bugs and the gang moved to Saturday mornings, where they became a mainstay for decades under various show titles.

Related series “The Road Runner Show” debuted in 1966, starring the speedy bird and Wile E. Coyote. In 1968, it was combined with “The Bugs Bunny Show” to form the “Bugs Bunny/Road Runner Show” (originally “Hour”); it ran under this title from 1968-1971, and again from 1975-1985. The Road Runner’s catchy theme song is still well remembered; it’s even included in a scene in the classic horror film “The Shining.”

In 1986, the show became “The Bugs Bunny and Tweety Show,” which ran until the Looney Tunes left broadcast network TV in 2000.

In 1967, Spider-Man got his first animated series, which was also the character’s first foray outside the comics. The theme song’s not only become a superhero classic, it’s also become the de facto theme song for Spider-Man as a whole.

Spidey’s theme song even has its own Wikipedia entry.

Like the show, the theme song to “Scooby-Doo, Where Are You!” is still a classic. Scooby went on to become one of the most successful Saturday morning characters, setting the standard for the following decade.

The original “DuckTales” theme song is definitely my choice for the 1980s’ best cartoon theme song. It’s still very catchy. The 2017 reboot’s take on the theme is OK, but I still prefer the original.

The show itself also marked a turning point in what TV animation could be like, with both strong writing and decent animation. Most TV animation before “DuckTales” was at best one or the other, but not both.

While “The Simpsons” has definitely seen better days, the 90s seasons are still the show’s high point. This extends to its memorable theme song, including the rotating “couch gag.”

While “Batman: The Animated Series”’s opening doesn’t list the show’s title or have any dialogue/credits, it does successfully convey the tone of the series.

Technically, “SpongeBob” is a 1990s cartoon, as it debuted on Nickelodeon in May 1999. However, it quickly went on to eclipse every other Nick show in popularity, and became the most popular TV cartoon of the 2000s. Even today, it’s still Nickelodeon’s most popular cartoon by a nautical mile, with several spin-offs produced for Paramount+.

Like most theme songs nowadays, the default theme song for “Steven Universe” is fairly short. However, it’s still memorable, and sums up the show. Fortunately, a several-minute-long, extended version of the theme song also exists.

The honorable mention for the 2020s (to date): PBS’ “Molly of Denali.” (The show debuted in July 2019, but I’m counting it for the 2020s anyway.) A nice theme song; it also highlights the show’s main topics: Alaska, nature, problem-solving, and Alaskan Native culture.