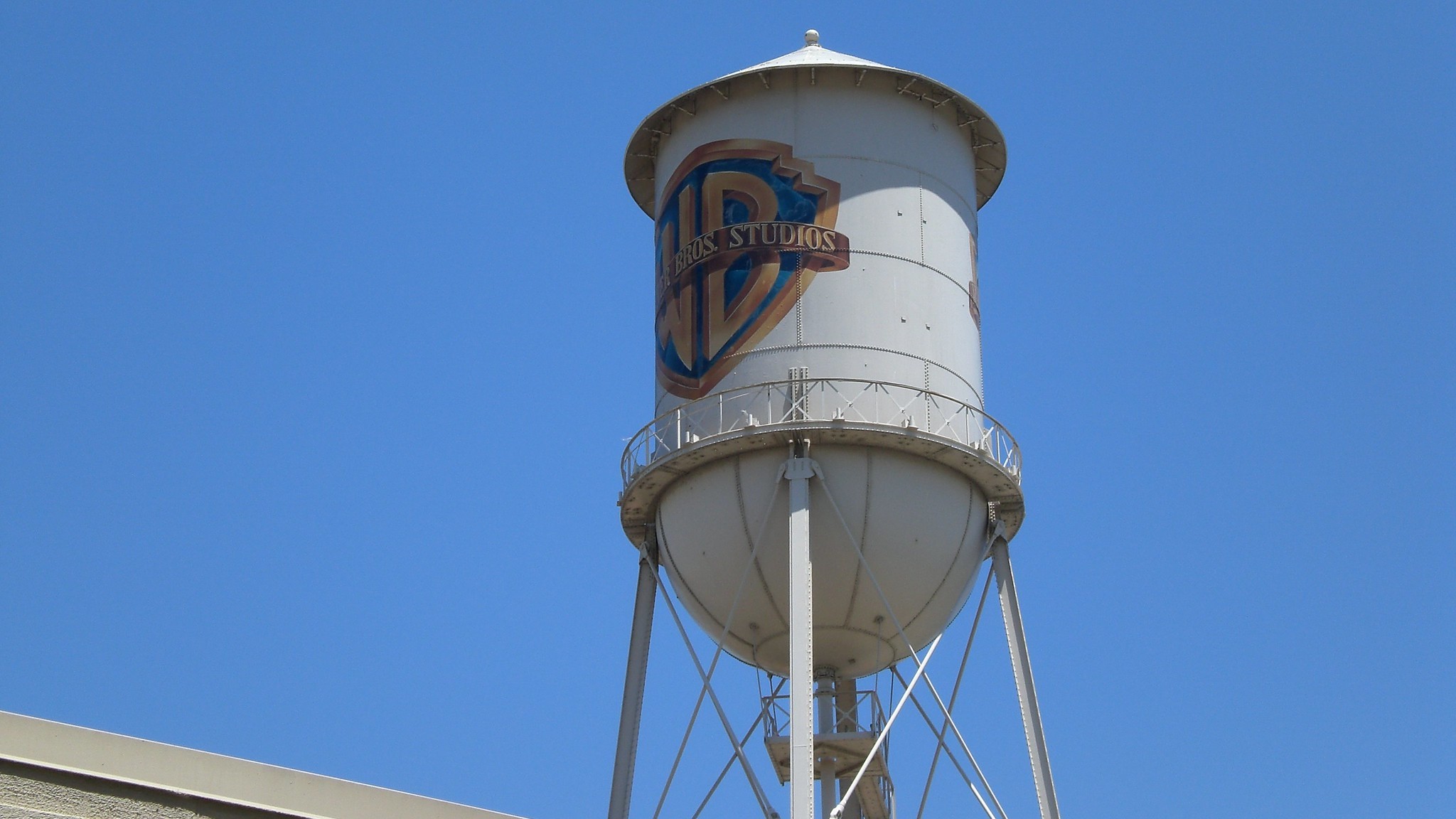 On Wednesday, CNN reported they’d obtained a memo from their corporate owner WarnerMedia. The memo states WarnerMedia (formerly known as Time Warner) will launch its own streaming service in the fourth quarter of 2019.

To quote part of the CNN story:

“Our service will start with HBO and the genre defining programming that viewers crave. On top of that we will package content from Turner and Warner Bros. with their deep brand connections that touch both diverse interests and mass audiences,” Stankey said in an internal memo.

One of WarnerMedia’s goals, no doubt, is to compete with Disney’s own upcoming streaming service; as such, WarnerMedia will use its own vast media library. In this case, CNN mentions possible properties for the service include HBO, the DC superhero films, and “Harry Potter.” There’s also the possibility WarnerMedia’s service could eventually get rights to WB-made shows like “The Big Bang Theory” and “ER.”

A name or pricing for the new service isn’t available at this time.

Of course, I have my own thoughts on Warner’s plans.

I wonder why WarnerMedia doesn’t simply launch one large Netflix-sized streaming service that incorporates all of these separate properties; that seems to be what Disney’s planning. Granted, the existing services serve separate niche audiences. Still, it’ll get expensive quickly if, say, a parent’s a fan of Teen Titans and “Game of Thrones,” but also wants Scooby-Doo and Looney Tunes cartoons for their kid.

I also wonder if there’ll be overlap between this service and the existing ones. If this new service plans on carrying some HBO programming, will that include “Game of Thrones?” Or the DC superhero films that’re already on DC Universe?

There’s also the fate of future WarnerMedia programming on Hulu and Netflix, once agreements with those come up for renewal. Will they just pull a Disney and transfer it over to this new service?

Additionally, while Disney’s a household name and might be able to sell a streaming service on its name alone, the same can’t really be said of WarnerMedia. It also won’t help if a lot of Warner’s material is tied up in Netflix/Hulu/their own already-existing services.

Finally, this continues the current splintering of properties along multiple streaming services. (Engadget notes a possible concern about all of these services holding exclusive show rights is a possible rise in piracy.) I imagine people will balk at paying for streaming services past a certain number, assuming they don’t just stick with Netflix/Hulu/Amazon Video. Again, I suggest paying for just several services at the most, and otherwise buy the DVDs/digital videos or stick with cable.