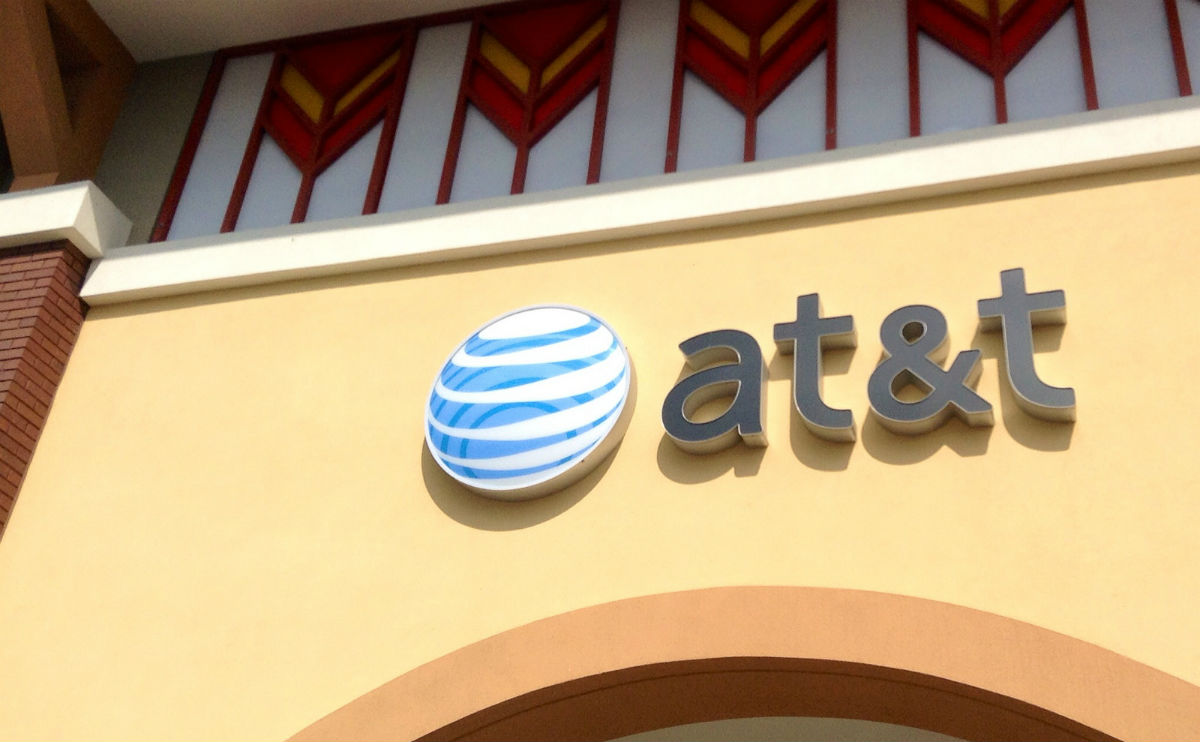 AT&T certainly moved quickly after a judge threw out the Justice Department’s antitrust lawsuit over its Time Warner buyout. On Friday, AT&T announced that Time Warner’s new name will be “WarnerMedia.”

Time Warner has been called such since 1990, when a merger between Time, Inc. and Warner Communications (the parent company of Warner Bros. and related assets since 1972) was finalized. The Time side of the company was spun off a few years ago, but the now-anachronistic name remained “Time Warner,” until now.

Among the reasons given by new WarnerMedia CEO John Stankey for the new name: people kept confusing Time Warner with Time Warner Cable, the cable company that’s now known as Spectrum. (I was a Time Warner Cable customer back when I lived in Milwaukee.)

I’m not wild about the camel case name; I suspect a lot of people will be spelling WarnerMedia as two separate words. Otherwise, I’m OK with the new name. It’s simple; it indicates what the company does; it isn’t some tacky name only a marketing person would love (“Tronc”); and it’s not a lazy tacking on of the new owner’s name (see the short-lived “AOL Time Warner”). It’s also a bit of a callback to “Warner Communications” in spirit.

What does AT&T now own?

As I’ve previously written, AT&T now owns a ton of media assets. This is in addition to their already sizable telecommunications business. Below is an infographic outlining what AT&T now owns. Wikipedia has a complete list of what AT&T and WarnerMedia own.

To outline what each of the above categories include:

The division of AT&T that caters to businesses, including business broadband services.

Presumably, satellite TV service DirecTV is also under this category.

AT&T has some international presence, though not quite as dominant as in the United States. It’s mostly mobile services in Latin America, though Mexico’s dominated by Telcel.

The famed film studio, including assets from “Lethal Weapon” to half of the CW network. (CBS owns the other half, thus the name “CW.”)

Warner Bros. is also the owner of the Looney Tunes library, plus “Tom and Jerry.” Warner also handles new productions featuring the Hanna-Barbera library of characters.

“Game of Thrones” and first-run “Sesame Street” episodes are both broadcast by HBO.

Despite the vastness of WarnerMedia’s assets—sports blogs, Batman, “Steven Universe,” “Game of Thrones,” “Harry Potter” movies, etc.—combined, it only earns in revenue about what AT&T’s mobile business does. Of course, the goal is to use said media assets to prop up its broadband and mobile divisions, rather than just be “dumb pipes” carrying data.