Here’s a look at the top 10 most popular comics blog posts I wrote in 2015, according to Google Analytics figures up through December 29.

The most popular post is my trivia one about the various locations Supergirl’s lived over the decades. Of course, the “Supergirl” TV show debuting on CBS this fall (which is #5 on the list) also helped.

Other entries include several minorities in cartoons entries, a price hike on DC’s newsstand comics, a few posts on increasing diversity in comics, and a post about 2014’s comic sales. Of course, I expect diversity in comics and the price of single-issue “floppy” comics to remain issues in 2016. 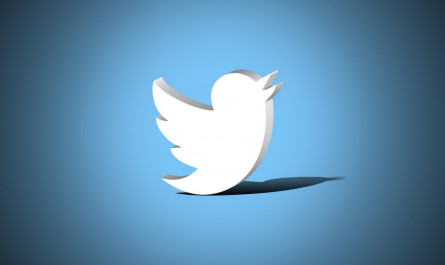 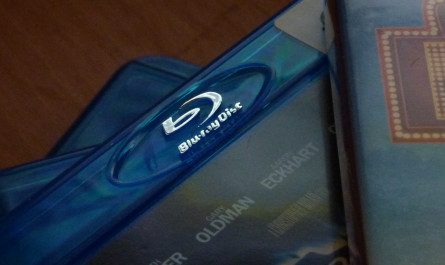 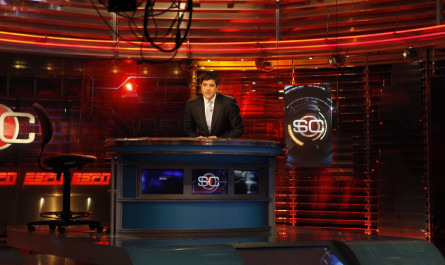