September’s comic sales figures are in, and “Star Wars” dominates the top of the comics sales charts. “Shattered Empire” #1, a tie-in to the upcoming film “The Force Awakens,” is the #1 book this month, followed by “Star Wars” #9 at #2. A third “Star Wars” comic, “Darth Vader” #9, is also in the top five, at #5.

The top 10 comics are listed below. Figures are from Comichron.com (via Diamond).

The top selling graphic novel for September is Image’s “Saga” vol. 5. DC takes up five of the top 10 graphic novel slots, thanks to good old Bruce Wayne. One of DC’s top selling trades is a special hardcover edition of the nearly-30-year-old story “The Killing Joke.”

The top 10 graphic novel sales figures (also from Comichron.com, via Diamond) are listed below.

Contrary to any “sky is falling” expectations, it should be noted comic sales are still strong, up 7.2% (in dollars) over last year so far. It’s just that September 2014 saw sales spike thanks to a few more gimmicks versus this year’s offerings. September 2014 saw released Marvel’s “Death of Wolverine” storyline and DC’s “Future’s End” storyline, complete with variant gimmick covers for the latter. This year, DC passed on a major event for September (for the first time since the New 52 reboot), while Marvel’s still winding down “Secret Wars”/preparing for a planned linewide revamp.

Of interest is that “Scooby-Doo Team-Up” #12 saw sales of 15,436, ranking at #136, a notch higher than “Injustice: Gods Among Us.” Normally, it’d see sales in the 6,000 or so range, but this month’s issue saw an appearance by Harley Quinn and Poison Ivy. With the current popularity of Harley, fans soon got wind of this issue, took note of its usual fairly low print run, and sent copies selling for a large amount (up to $30+) on eBay. Even odder, DC took notice of all this, and are giving this issue a second printing! I’d assume Harley will put in another appearance with the Scooby-Doo gang sometime in the future. 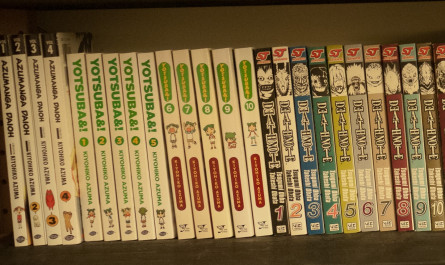 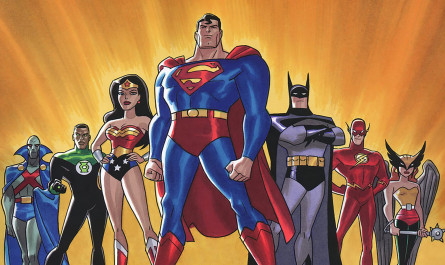