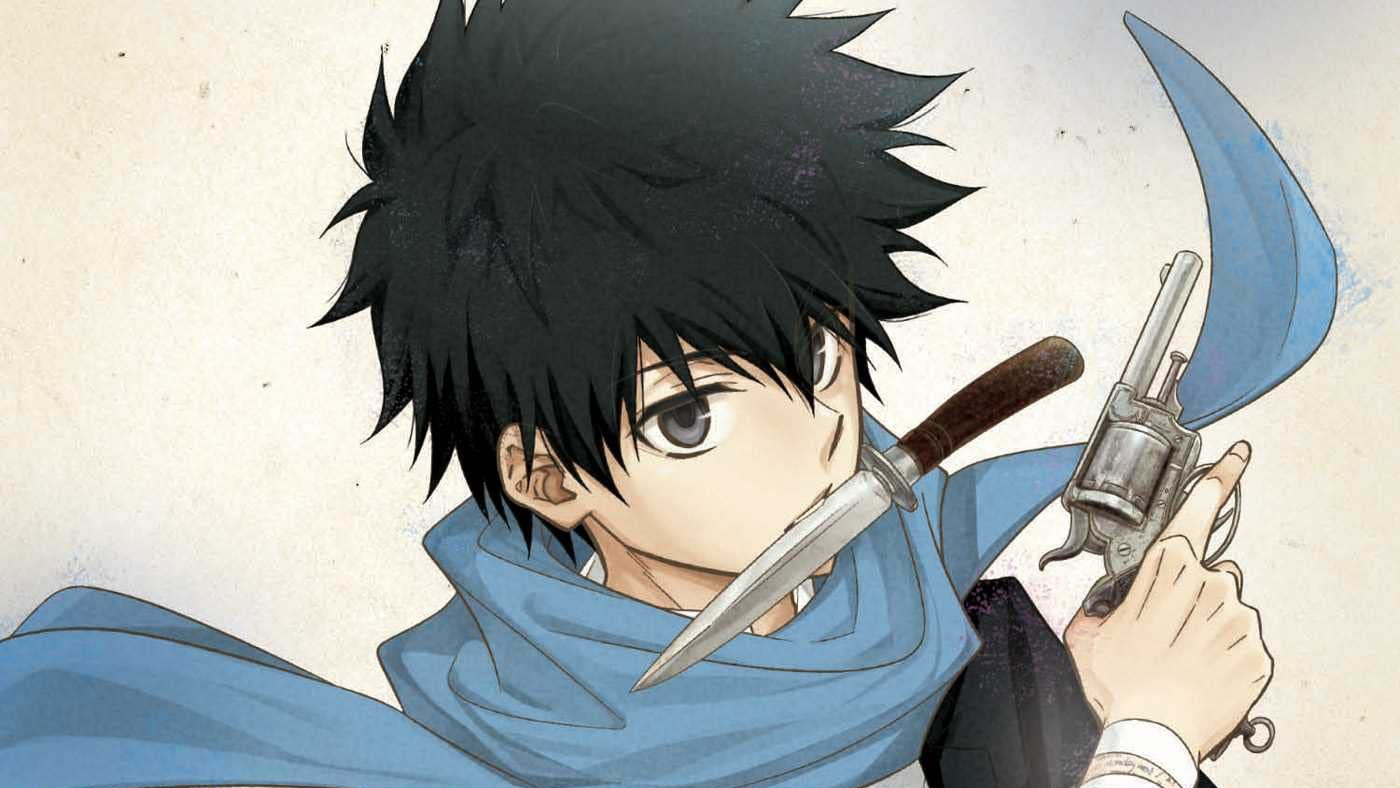 Here’s my look at graphic novels of note for October 2022, as well as my monthly comic news thoughts.

“The Batman & Scooby-Doo Mysteries” is seeing a revival. The new series’ first issue, on sale October 11, sees the gang and the Dynamic Duo join up with the Batmen of All Nations, the early Silver Age predecessor of today’s “Batman, Incorporated.” Both groups consist of non-powered heroes around the world, all inspired by the American Batman.

“Moriarty the Patriot”’s latest volume centers around the manga series’ version of Jack the Ripper.

I haven’t looked at the New York Times’ graphic novel best sellers list in awhile. Checking in, it seems there’s an interesting new best-selling series: “Heartstopper,” a graphic novel series (turned into a Netflix show) by Alice Oseman; it’s about a gay British student with a crush on a classmate.

Guessing the TV show must’ve been quite popular, as it’s already been renewed for two more seasons. (Offering some good news about Netflix for a change.) Apparently this popularity extended to the graphic novels; the September New York Times best sellers list shows the “Heartstopper” series take up four of the 15 spots on the list, and has done so since this summer. For September, the series comes in at #2 (vol. 1), #5 (vol. 2), #6 (vol. 4), and #10 (vol. 3).

Most of the rest of the list is manga (seven entries, including “One Piece” and “Dragon Ball Super”), as well as children’s graphic novels such as “The Bad Guys.” Only one “Big Two” entry appears: “The Sandman, Book One,” a trade paperback of the early “Sandman” stories. Like “Heartstopper,” I assume the “Sandman” Netflix TV show also boosted the comic’s popularity?