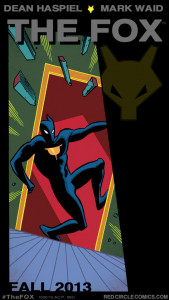 This week, Archie’s announced that a revival of their classic Red Circle superhero series “The Fox” is coming this fall, with Mark Waid (of 90s “Flash” comics fame) as the series’ writer. Meanwhile, the “New Crusaders” followup series “Dark Tomorrow” will be pushed back until early 2014, for unspecified reasons.

I’m sorry to see the debut of the second “New Crusaders” series get pushed back. I’m hoping this isn’t a quiet way of killing it off altogether, akin to Archie’s proposed “Veronica and Betty Magazine” that ultimately never debuted. The Red Circle characters do seem to still have some following, even if not on the level of Marvel or DC superheroes.

I do plan on giving “The Fox” a go. While I don’t know much about the character, Mark Waid writing the series has made me interested.

For the uninitiated, “Red Circle” is the name of Archie’s superhero imprint, as a way of publishing more serious-toned superhero stories under a separate banner from Archie-proper. The company’s superheroes date back to the Golden Age, when the company (then named “MLJ”) relied on its roster of superheroes before finding much more success with Archie Andrews (introduced as a backup story character in “Pep Comics” #22 in 1941). 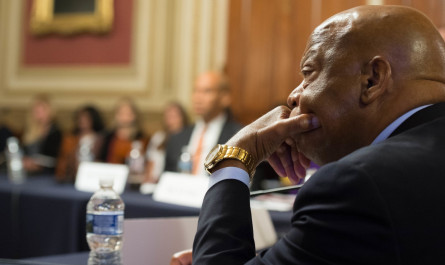 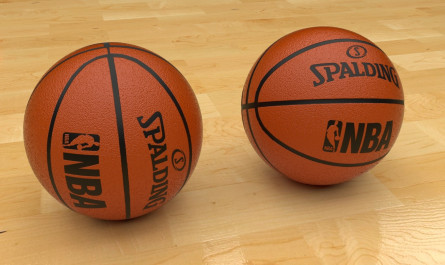