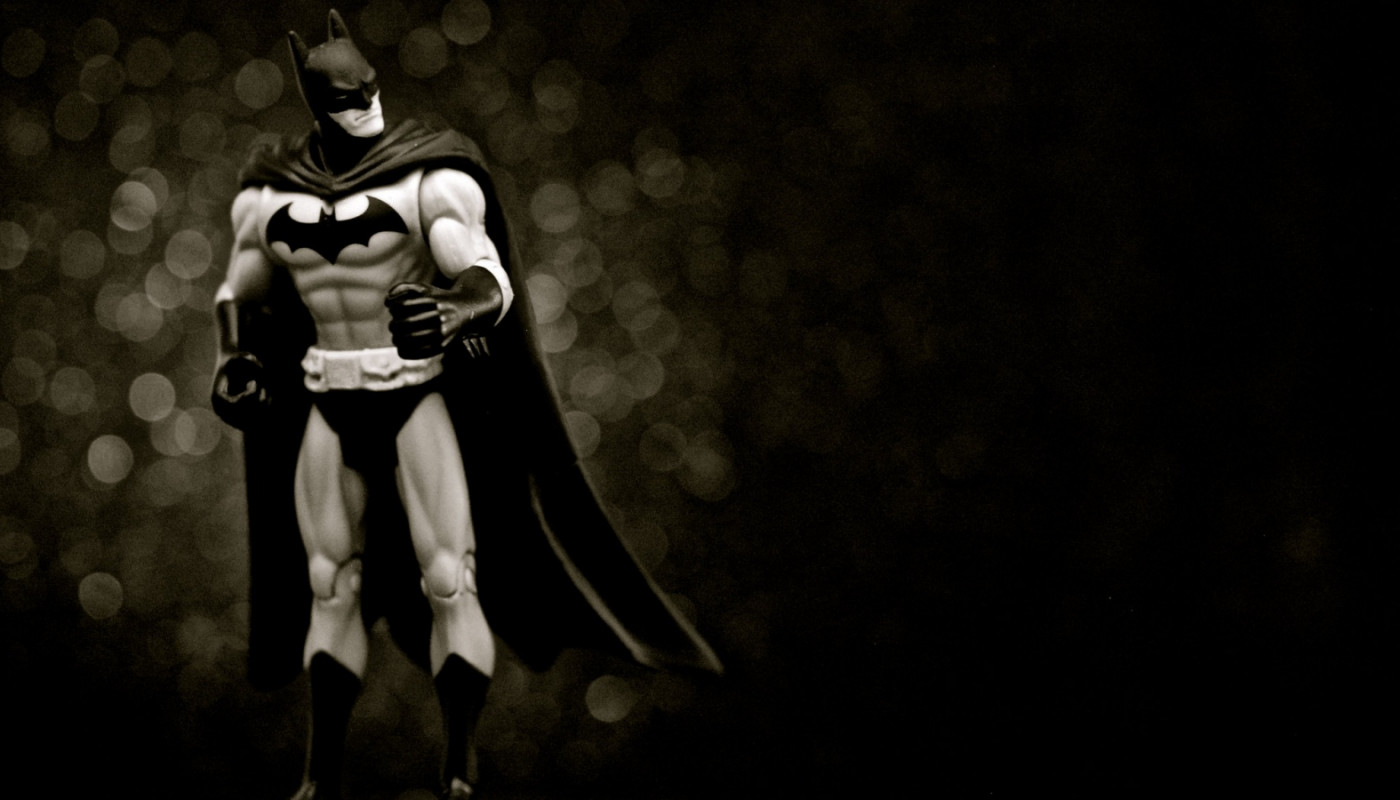 For decades, fans have debated who the most popular superheroes are. The “Big Two,” DC and Marvel, are more than glad to feed into this with constant crossovers, heroes fighting other heroes (see “Batman V Superman”), or whatnot. One popularity gauge might be who brings in the most money. While Marvel’s comics these days outsell DC’s, how do the companies’ superhero movies compare?

Below, I’ve listed the major superhero franchises and their total domestic/worldwide box office grosses. Figures are from Box Office Mojo, and are as of August 11, 2016. Some figures also aren’t perfect; for instance, there’s no international figures for the Reeve Superman films other than the first one. The 1960s Batman theatrical film (based on the TV show) also isn’t included in the total grosses.

Based on worldwide box office numbers, Batman’s the biggest money maker at the box office, though the X-Men collectively aren’t too far behind; Spider-Man comes in third. Superman domestically comes in fourth place behind Spider-Man; I’d assume given the aforementioned issues with the Reeve films’ data, Superman should probably have a similar ranking on the worldwide chart.

Also of interest is the total figures of all DC films versus all Marvel films, which would included stuff like the Punisher movies, “Catwoman,” Sony’s Spidey films, and Fox’s X-Men. Worldwide, the Marvel films have outgrossed the DC ones threefold; domestically, the box office of the House of Ideas is double that of their Distinguished Competition.

Of course, the numbers here will probably change even within the next six months, factoring in films like “Suicide Squad,” “Dr. Strange,” and “The Lego Batman Movie.” 2017 will see even more superhero films released, including Wonder Woman’s cinematic debut.

On a similar rankings note, Matt Maldre of Spudart has a blog post where he ranks various superhero/adventure comic book character film franchises by their Rotten Tomatoes ratings. The results are interesting…