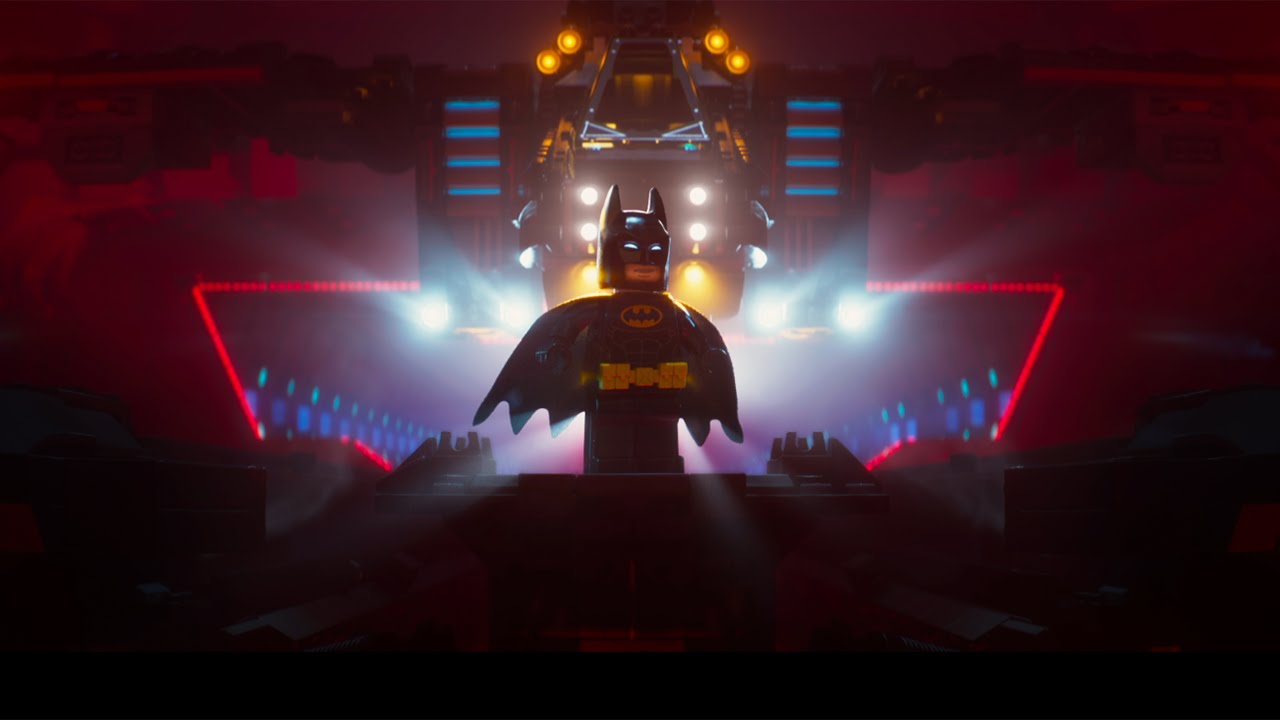 “The Lego Movie” ultimately made $469 million worldwide at the box office (on a $60 million budget), and has a 96% Rotten Tomatoes rating. Between that and Batman’s popularity (both in “The Lego Movie” and overall), it’s not surprising they’re making this followup film.

I expect “The Lego Batman Movie” will be much better received than “Batman V Superman: Dawn of Justice,” which as of this writing is going just as I predicted would happen: critics dislike it; fans are divided at best; the general public has largely shrugged before moving on to the next film; and the film is financially successful, but not widely beloved.

Here’s one of the initial trailers for the new movie.