Here’s a look at what’s coming out from Marvel Comics for October 2017. A full list of solicitations is available here.

Apparently as part of Legacy, we’re getting a somewhat confusing return to some books’ historic numbering. Thus, the reason “Black Panther” has jumped to issue #166.

“The Mighty Thor” hits #700 this month; the fate of Jane Foster remains to be seen, but I assume it’s not good.

Sam Wilson’s also returning to his “legacy” as the Falcon with the debut of “Falcon” #1, having fully shed his shield-slinging days to go back to his original superhero identity. I pointed out in a previous post (around when Sam first assumed Steve Rogers’ Cap role) that too often, replacing all-White older characters with more diverse ones is just temporary.

“USAvengers” this month features some sort of odd-looking Archie pastiche. Historically, Marvel did publish some Archie-style teen humor books. It’s how we got Patsy Walker; she started out as a teen humor character in the mid-40s, before Marvel permanently folded her into their superhero universe in the 70s.

“Moon Girl” promises several guest stars, including Daredevil, Ghost Rider, and the X-Babies. That last one’s a group of youthful X-Men clones (from an alternate reality) that’re childish versions of their adult counterparts; they first appeared in 1988. They’re presumably meant to be a parody of the “younger versions of adult characters” animation craze of the 80s/90s (“Muppet Babies,” “Tiny Toon Adventures,” etc.).

“Squirrel Girl” promises a mix of dinosaurs, the Savage Land, Kraven the Hunter, and Ultron. 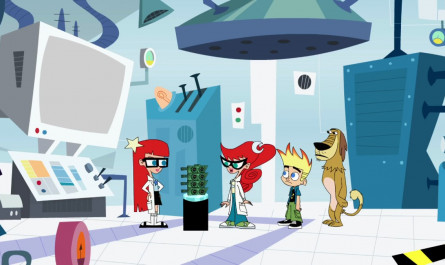