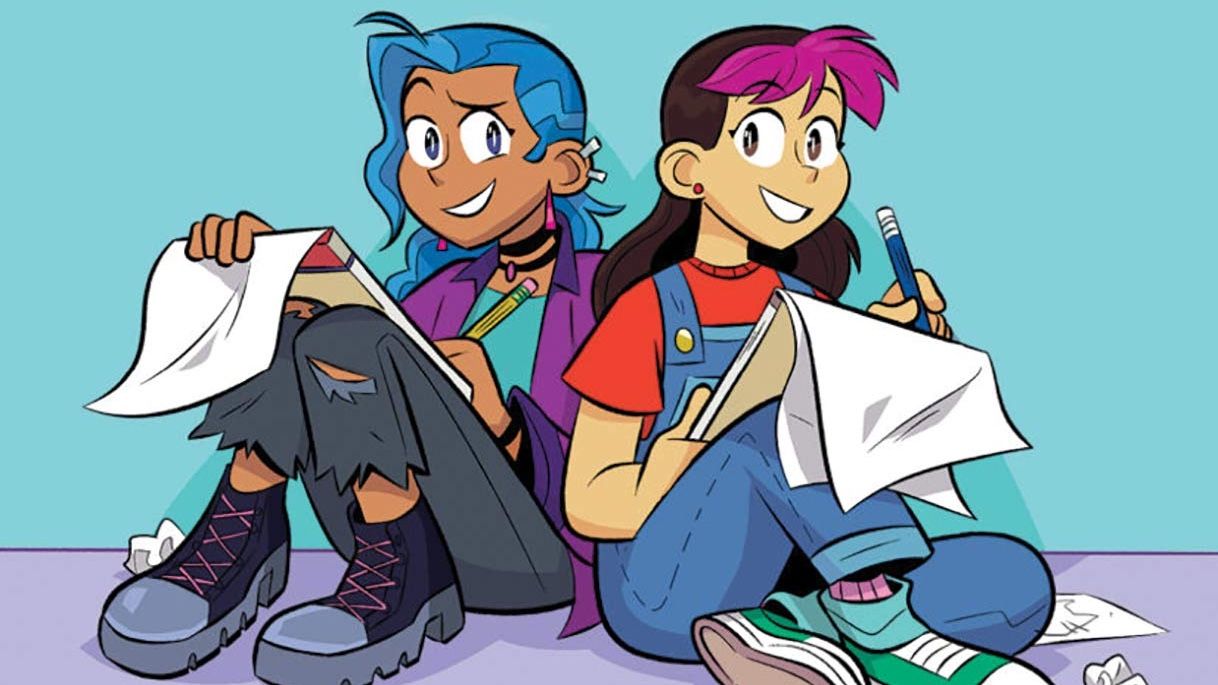 For yet another month, it’s Dav Pilkey’s “Dog Man” that dominates the best seller list, with “Mothering Heights” once again at #1. “Dog Man” volumes make up three of the top five graphic novels, and six of the 15 on the list overall.

“Attack on Titan” is the most popular manga entry this month (at #5). The manga series (and its anime spin-off) feature what’s left of humanity fighting man-eating giants (the aforementioned “Titans”). Mainstays “My Hero Academia” and “Demon Slayer: Kimetsu No Yaiba” also made the list this month.

“Truly Tyler” (by Terri Libenson) is the fifth volume in “Emmie & Friends,” a series about a group of middle schoolers. The story sees Tyler torn between pursuing a geeky interest (a comics project) and being teased about it by his sports team peers.

“The Secret to Superhuman Strength” is by Alison Bechdel, of “Dykes to Watch Out For” and “Fun Home” fame. “Secret” covers Bechdel’s interest in exercise, as well as her thoughts on multiple fitness crazes to come along over the years.

Image from “Claudia and the New Girl.” Art by Gabriela Epstein. (Scholastic)