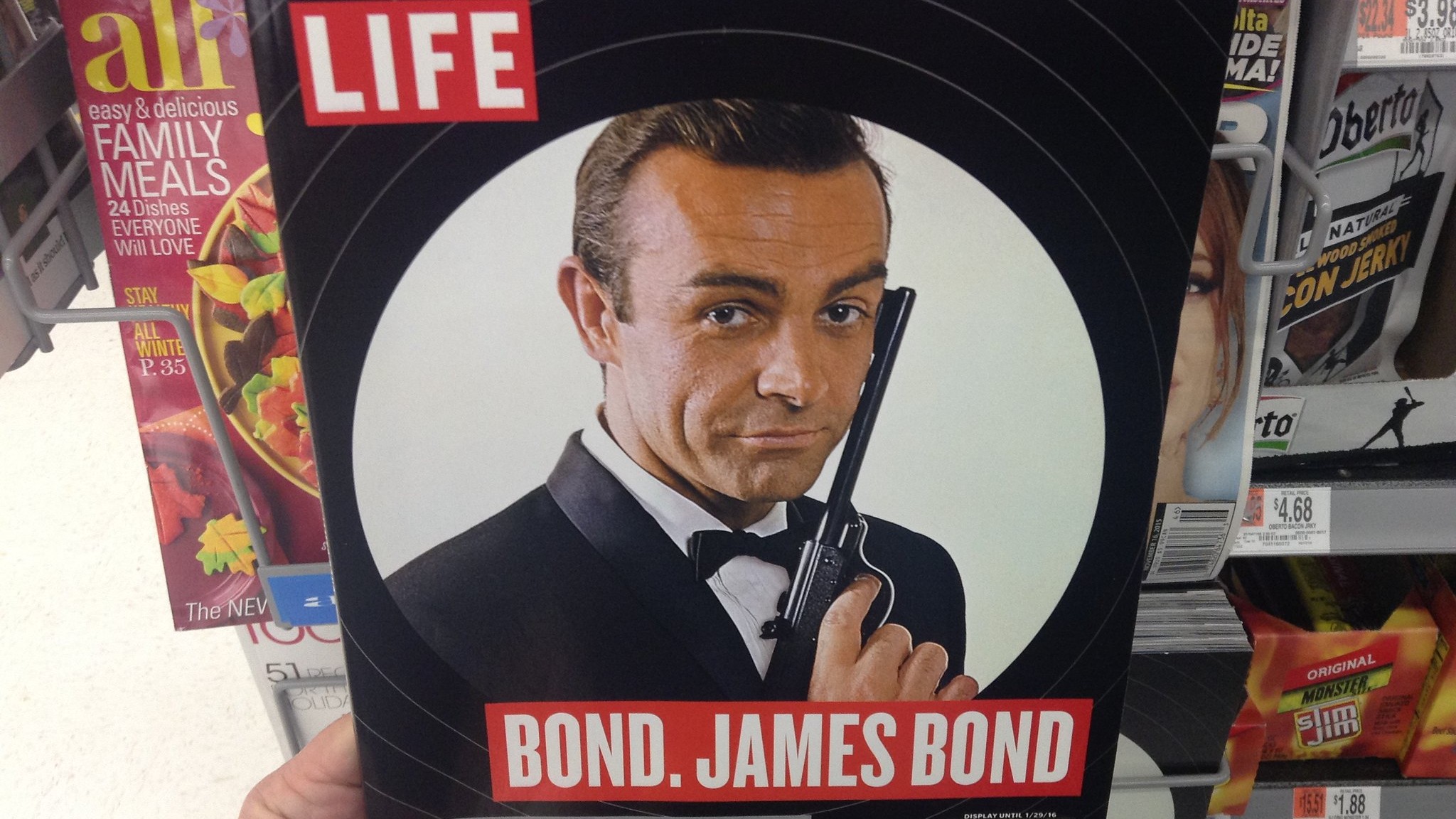 What Amazon and MGM get out of this deal

For Amazon, they’ll be gaining MGM’s intellectual property, which they’ll be free to use for future productions: TV and movie spin-offs/reboots, etc. MGM’s most famous franchise at this point is the “James Bond” series. They also own the “Rocky” series (which’d include the modern “Creed” films), the Epix subscription cable channel, and some back catalog content: “Legally Blonde,” “The Apprentice,” the “Bill and Ted” movies, “RoboCop,” “Silence of the Lambs,” “Moonstruck,” “Stargate,” the “Fargo” and “Handmaid’s Tale” TV shows, etc. And of course, there’s’ the famous roaring lion logo.

In my opinion, there’s nowhere for both Prime Video and MGM to go but up. In Prime Video’s case, while it’s still one of the biggest streaming services (Prime now has over 200 million subscribers, about the same number as Netflix), it pales in comparison to its rivals. There’s not much that’s a must-see on par with “Stranger Things” or “The Mandalorian”; additionally, Prime Video’s interface is a hard-to-use mess that’s too focused on upselling content not included with Prime Video. Prime Video’s also likely seen as less a streaming service than as “a nice bonus alongside the free shipping,” the reason most people pay for Prime.

Meanwhile, MGM is a shell of its former Golden Age self; Wikipedia seems to indicate it’s been floundering as a company since the late 1960s, thanks to a series of ownership changes. Some of said owners seemed to just strip MGM for parts, including licensing the MGM logo to casinos of all things. One example’s Turner’s brief ownership in the mid-1980s giving it ownership of most of MGM’s classic film/TV library, including its animation library (most notably “Tom and Jerry”). Other than James Bond (a licensed franchise MGM doesn’t even fully own, as The Verge notes), there aren’t any big name franchises MGM can fall back on. Most of its remaining films and TV shows consist of older material or are moderately successful at best.

Thus, Amazon buying MGM might help both companies out. For Amazon, it’ll get the rights to the James Bond franchise, plus access to other MGM properties that could be revived/revamped into popular Prime Video programming. For MGM, it gets to be owned by a massive financial backer.

Downsides of this deal

That said, I didn’t think MGM was even worth $8 billion at this point. Other than James Bond and the famous logo, there’s not much left to MGM besides a bunch of secondary/older films and TV shows.Similar to my feelings about the WarnerMedia/Discovery deal, I highly doubt that gaining the rights to “RoboCop” will make Prime Video a sudden threat to Netflix or Disney+ (the latter has Marvel, Pixar, and “Star Wars,” in case everyone forgot). Of course, some of MGM’s current content is already tied up in existing deals with other streaming services (such as Hulu carrying “The Handmaid’s Tale”).

Finally, like WarnerMedia, Amazon is already too big as it is, so this deal shouldn’t be allowed to go through on principle.