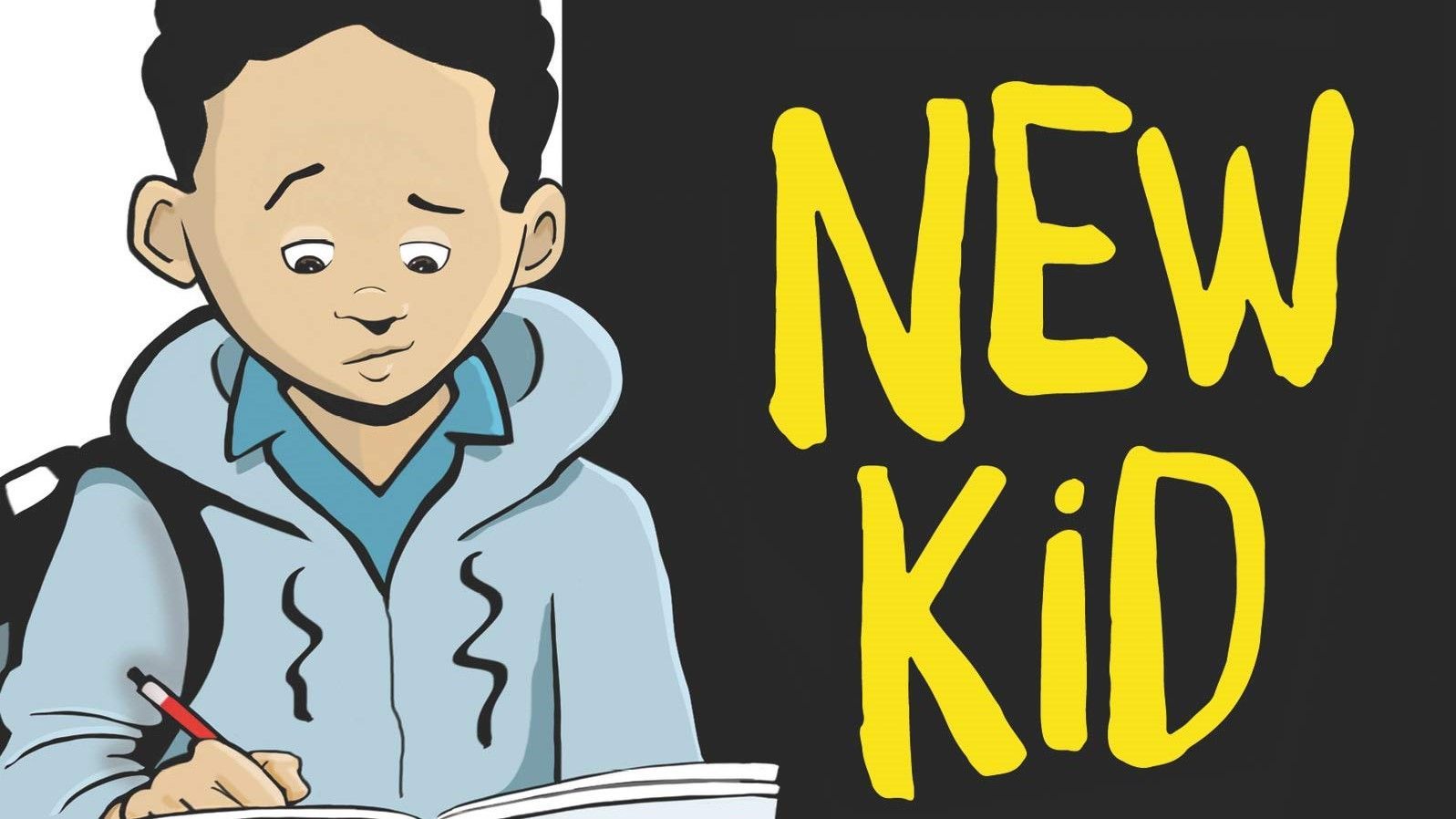 The new #1 this month is Jerry Craft’s “New Kid.” The graphic novel is about a middle schooler who’s enrolled in a prestigious private school by his parents, but finds he’s only one of a few people of color there. The graphic novel’s won numerous awards, including this year’s Newbery Award. Additionally, “New Kid” and other books by and about African-Americans are seeing a boom in sales in recent weeks, as a result of the ongoing Black Lives Matter protests.

Here’s a video (via Craft’s publisher, HarperCollins) of Craft describing how his own childhood inspired “New Kid.”

The top (and only) superhero entry: “My Hero Academia” 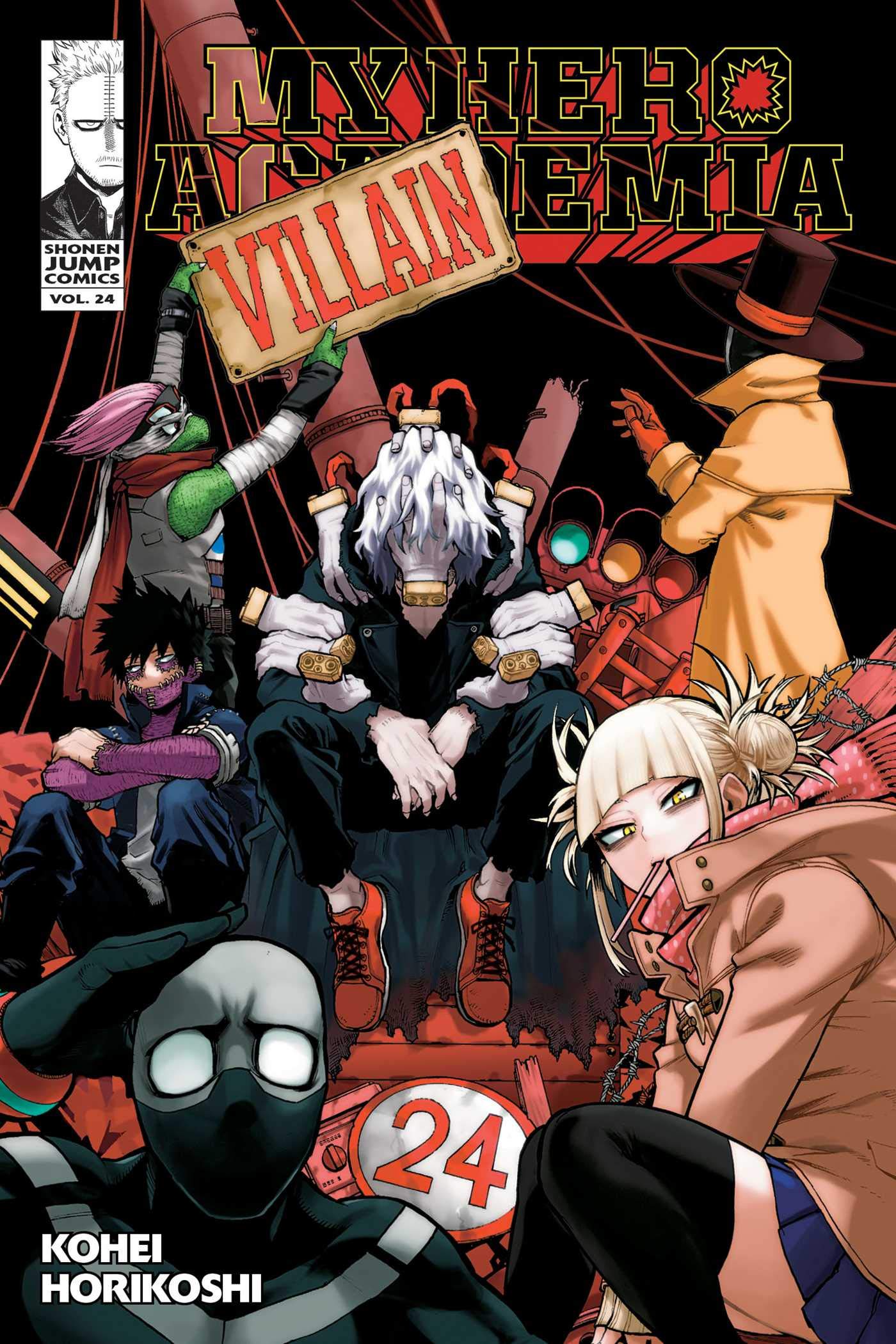 Success for webcomics, as well

The webcomic “Strange Planet” also put in a few appearances on this list, with two compilations coming in at #2 and #14. The strip interprets various mundane life events (work, babies learning to walk, etc.) through the overly-wordy view of aliens.

Half the entries are by women

By my count, at least eight of the 15 entries on the list are by women. As usual, popular creator Raina Telgemeier puts in heavy appearances (with four different books). A few new entries include Terri Libenson’s “Becoming Brianna,” the fourth in a series of books about middle schoolers.