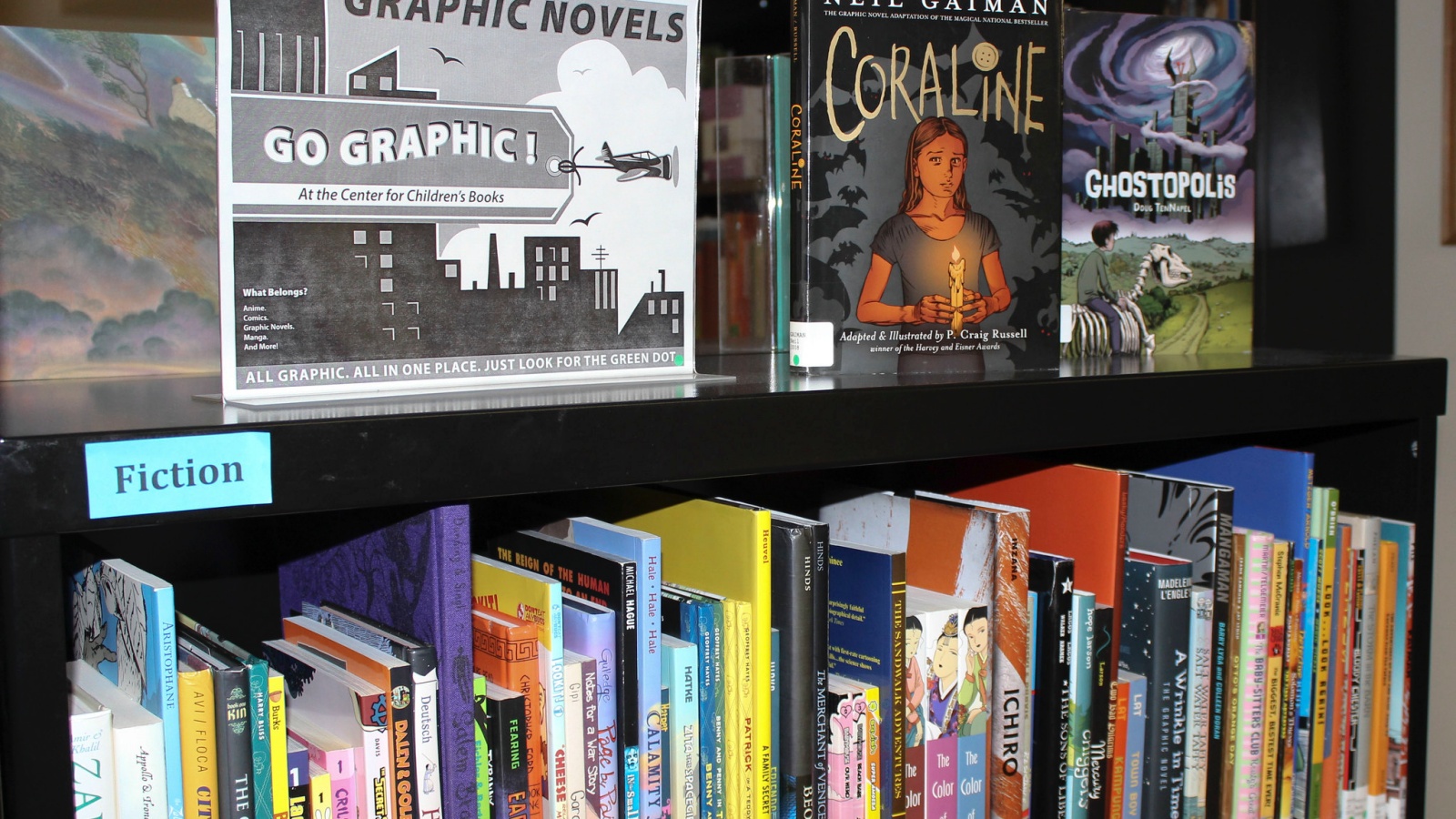 The websites ICv2 and Comichron have released their annual joint report on North American comic sales.

Below, I break down the various categories by percentages. Note all of the figures have some rounding.

Graphic novels are responsible for virtually all sales growth

Comichron’s Brian Hibbs notes that there was a slight change in how singles are calculated this year; in his words:

Even allowing for this, a 4% rise in sales isn’t a huge boost. Hopefully this means the days when singles were considered the be-all and end-all of comic sales have finally passed. Which in my opinion’s a good thing, given the direct market’s massive flaws.

Digital sales are down

Meanwhile, digital sales dropped to $90 million, or a 10% decline from 2018. It’s not clear why this is the case; Comichron theorizes a slowdown in catalogue title growth on digital platforms.

Again, I wonder if digital comic readers prefer subscribing to all-you-can-read subscription services like Marvel Unlimited, DC Universe (which launched in September 2018), Shonen Jump, and Comixology Unlimited. Just as Netflix and Hulu are preferred by the general public over buying digital videos from iTunes or Amazon? Also, $10 a month for Marvel Unlimited gets access to everything Marvel ever printed; that might seem like a better buy than singles, even with the six month delay in titles. Meanwhile, the same $10 buys a whopping two single issue comics.

Last year, comic shops still held a plurality of comic sales, albeit no longer a majority. However, as of this year, shops no longer even hold that. Book channels now hold the largest share of comic sales.

While book channel sales aren’t a majority, I suspect they’re heading in that direction.

Overall, comic sales are looking stronger than ever, with a strong future thanks to graphic novels and manga. Single issue comics, meanwhile, look like they’re treading water. Digital comics are down, but again, I’d wonder if digital subscription services are where the real action lies.

Given this year’s ongoing pandemic and stay-at-home orders/lockdowns affecting comic shops and bookstores, it’s hard to say what 2020 sales figures will look like. I expect graphic novels to fare better than single issues, given the wider availability and accessibility of the former.