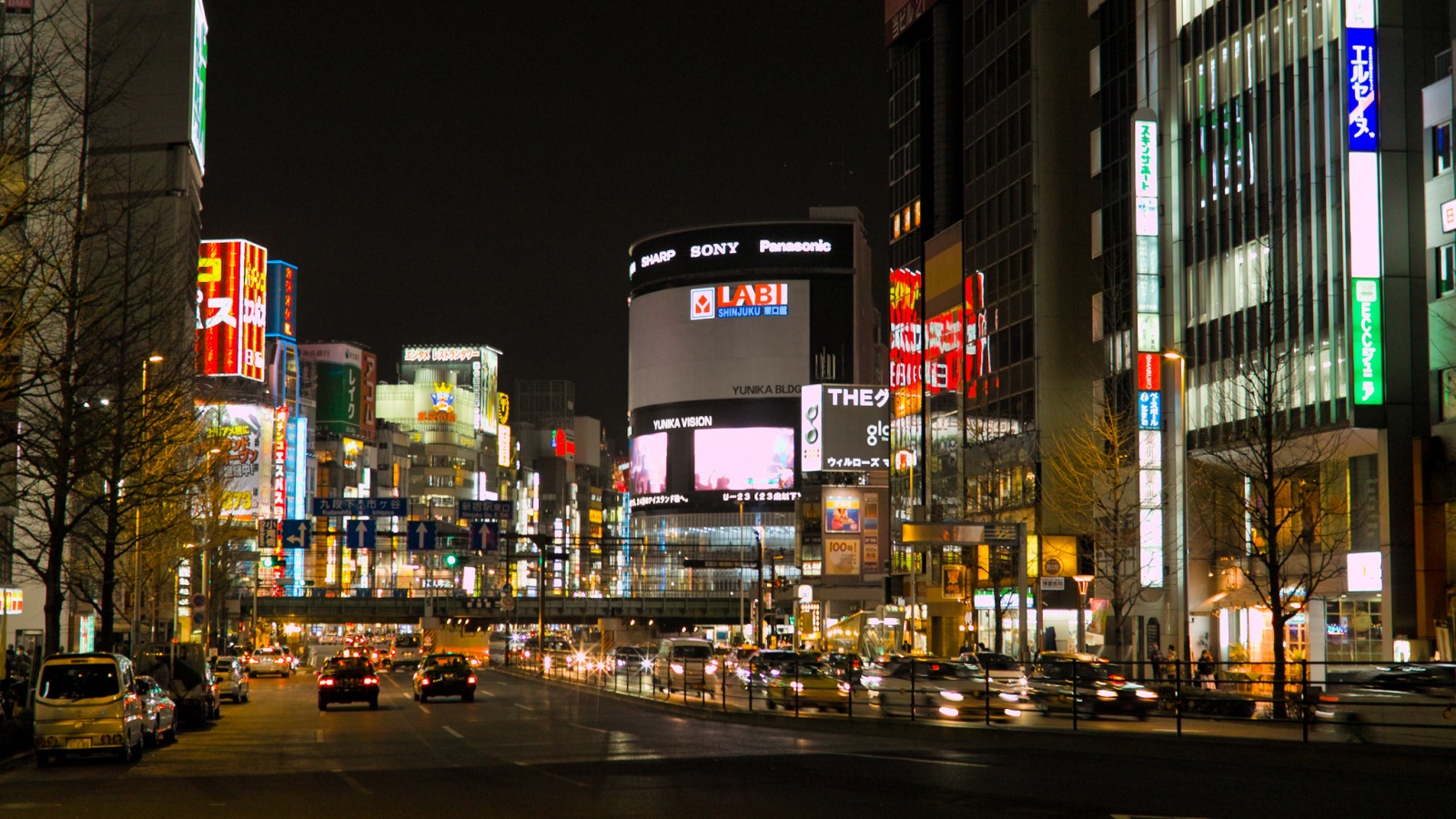 In spite of every reason against holding the Olympics this year—namely the ongoing pandemic—the International Olympic Committee (IOC) and the host city, Tokyo, have decided “the show must go on.” Imagine it’s split between politics, the very late stage at this point, and likely the biggest reason, the money at stake.

That said, I usually write every few years about how to watch the games, so here’s this year’s post on such. And yes, it’s “2020” Summer Olympics—they aren’t changing the name, despite postponing it from last year due to COVID.

A lot’s changed technologically and in the world of streaming/cable since I last wrote about this in 2018.

The NBC family of networks as usual will be the home of the Olympics in the US. (Unfortunately, given NBC’s historically mediocre coverage.) Still, NBC will actually air some events live, as well as replays/highlights during non-event periods.

Deadline lists the full schedule of events. Event coverage will be split between NBC, USA, NBCSN, the NBC Olympics Channel, the Golf Channel, and Telemundo. The NBC Sports and NBC Olympics websites and apps will also stream the games, though a cable subscription is required.

The opening ceremony will air on Friday, July 23 at 6:55 AM ET/3:55 AM PT. NBC will broadcast the ceremony live; it’ll also be available to stream through the aforementioned websites/apps. Similarly, the closing ceremony will air live on Sunday, August 8 at 7 AM ET/4 AM PT on NBC.

Sling TV is the cheapest way to get full access to NBC’s Olympics coverage, as Sling carries the NBC cable channels. Sling’s Blue tier carries most of the aforementioned cable channels, starting at $35/month; however, you’ll have to add on extra tiers for, say, CNBC (part of a “News” tier for another $6/month).

YouTube TV is a full fledged cable replacement service, and carries all of the NBC cable channels. However, it’s more expensive than Sling, at $65/month.

Streaming outside the United States

While I live in the United States, the blog does get traffic from elsewhere. Thus, here’s what I could find for some other English-speaking countries (thanks in part to a Canadian blogger and TechRadar):

Canada’s Olympics viewing situation seems similar to the United States. Full coverage basically requires a cable subscription, as coverage is split between TSN, Sportsnet, and CBC. Still, CBC is airing near-round-the-clock coverage, and is also available to stream online for free (and in a less confusing manner than NBC).

UK viewers should be able to watch the games via BBC and iPlayer, all for free. Wikipedia says this is the final year the BBC exclusively has rights to the games; starting with the 2022 Winter Olympics, they’ll apparently be sub-licensing rights from Discovery. Yes, that Discovery; they own Eurosport, a pan-Europe sports network.

The rest of the world

Wikipedia has a list of the Olympic broadcasters for every country in the world. For the most part, the nationally-owned broadcaster in each country seems to be who’s providing coverage; for example, Ireland’s coverage will be on state-owned broadcaster RTÉ.