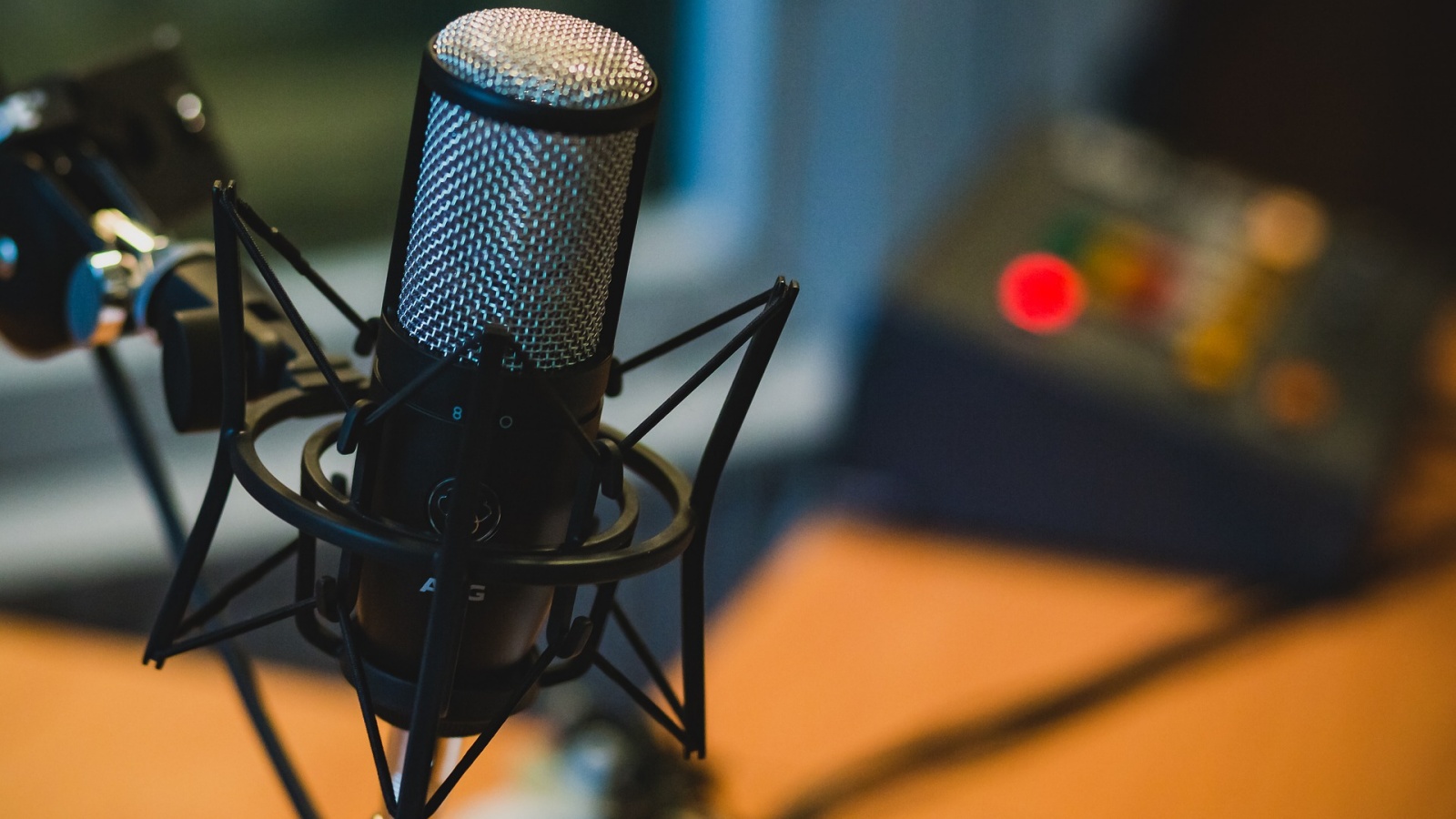 Podcasts, along with the video-based cousins to blogs like this one, “vlogs,” offer a diverse range of creators, thanks to their low barriers to entry. As such, there’s plenty of podcasts by diverse groups, including LGBTQ people.

Below are some of my favorite podcasts and vlogs featuring LGBTQ creators. Note these also overlap with previous podcast and YouTube channel lists.

If you have any favorite LGBTQ-friendly podcasts or vlogs worth trying, please list them in the comments below.

It’s Been a Minute

“It’s Been a Minute” is an NPR podcast hosted by Sam Sanders. Each episode sees Sanders interview a different person related to the week’s topic. Topics range from the latest culture wars to Donald Trump to discussing the TV show “Pose.”

The podcast, as an NPR production, sometimes features “special guest” podcasts, such as “Pop Culture Happy Hour”‘s review of the latest “Fast and the Furious” film.

Sanders himself is also openly gay, which he discusses in an episode about National Coming Out Day.

“MEGASheen” is a podcast by Viktor Kerney and Bussy Phillips. The podcast covers sci-fi/fantasy and comics material from a Black queer perspective. Topics range from the latest Marvel/DC superhero films to video games to the horror genre. There are also occasional interviews with a third party on a range of topics, including some adult-oriented material.

Typical podcast episode titles include “Does Candyman Celebrate Juneteenth?” and “Black Folks Play D&D Too, Y’Know.” True about the latter, though I myself have never played Dungeons and Dragons before.

Kerney is also the creator of his own fantasy-themed comic, “StrangeLore.”

“Needs More Gay” is a series of videos where its host, “Rantasmo,” covers various portrayals of LGBTQ people in media. The subjects discussed include specific films/TV shows, such as “Brokeback Mountain,” the cinematic “Star Trek” reboot, and various Disney films. The vlog covers various genres and categories, from horror to children’s media.

One memorable episode from 2011 discussed “word of gay,” or when characters in some media (particularly kids’ media) are said to be gay only after their book, movie, or TV show’s ended. Examples Rantasmo gave included “Harry Potter”‘s Dumbledore and Richie from “Static Shock.” (Yes, a lot’s changed over the last decade.)

Rounding out this list of favorite LGBTQ podcasts is “Welcome to Night Vale,” a podcast that’s been running since 2012. “Night Vale” is basically the TV cartoon “Gravity Falls” if it were a radio show. The premise: a community radio announcer named Cecil delivers the day’s news, events, and his thoughts on life in the small desert town of Night Vale. The twist is that Night Vale’s home to numerous supernatural/horror tropes and conspiracy theories. Cecil, meanwhile, is used to or oblivious to most of the town’s oddness.

Running themes include Cecil stopping halfway through for a “weather” report. The “weather” in this case is a song by an actual rock/pop group, usually of the indie variety.

One recurring plot is Cecil’s relationship with (and eventual marriage to) Carlos, a middle-aged Latino scientist who moved to Night Vale. Carlos is performed by a gay Latino voice actor, Dylan Marron. “Night Vale” cast Marron as Carlos early in the show’s run, after Carlos became a recurring character (Cecil’s voice actor, Jeffrey Cranor, originally voiced Carlos). The casting was on purpose, as Cranor felt the part should be done by someone with the same background. It’s interesting this happened around the mid-2010s; the past year or so has seen increased attention to racially sensitive voice acting in animation, spurred by the Black Lives Matter protests.