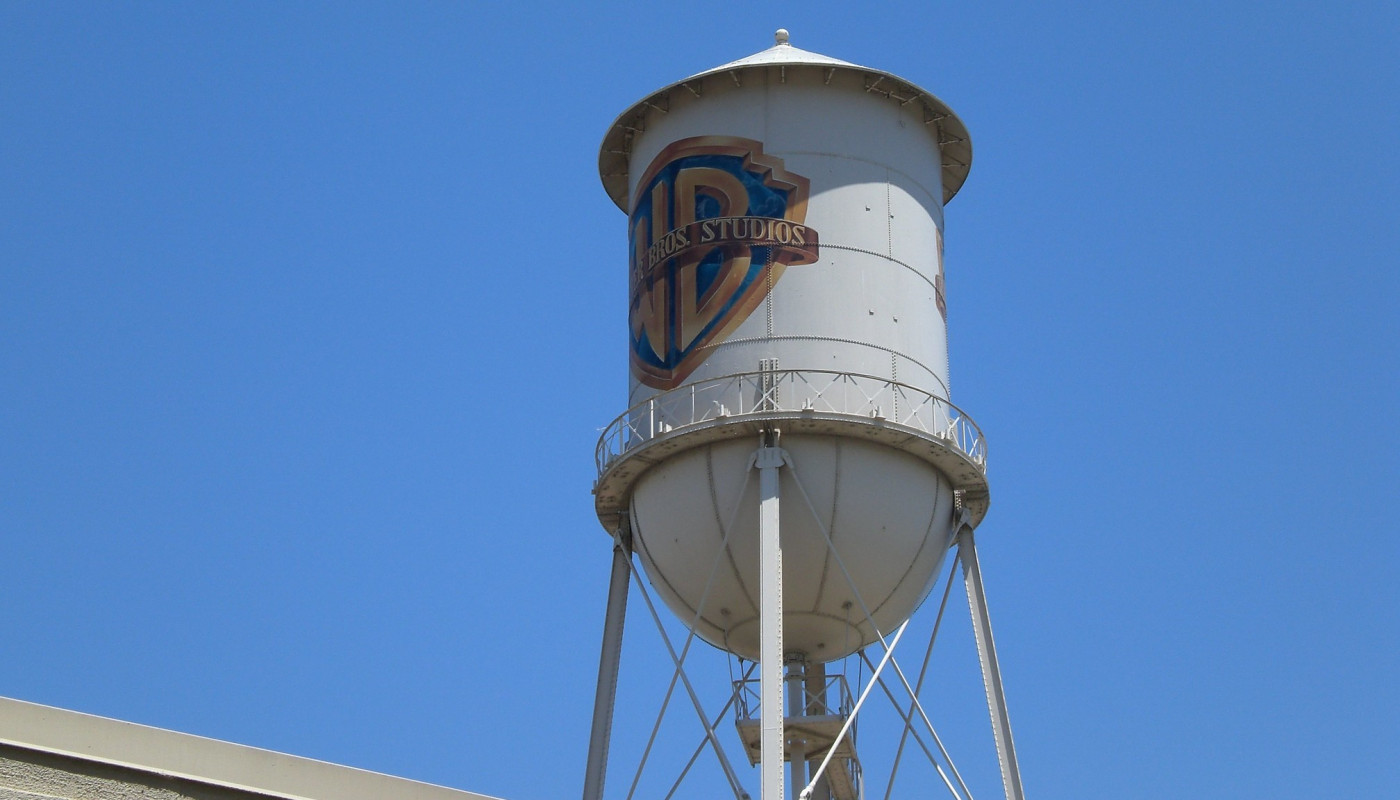 Today marks the 75th anniversary of the official first Bugs Bunny short, “A Wild Hare.” While there were a few prototype shorts made earlier, “A Wild Hare” is the first one that could truly be called a Bugs Bunny cartoon for good reason.

Time Warner has decided to not make a fuss over Bugs’ anniversary, possibly reflecting the lower status of the Looney Tunes in Time Warner’s present-day operations. That, or Bugs not being Superman or Batman, who both recently got 75th anniversary observances. This contrasts with the massive fuss made in 1990 for Bugs Bunny’s 50th anniversary, which was to the point that “Tiny Toon Adventures” poked some fun at it. One Babs Bunny short opened with her saying to her (unseen) friend on the phone “no way—Bugs is 50?!” (This year marks the 25th anniversary of “Tiny Toons,” by the way.) The anniversary fuss and then-treatment of the Looney Tunes got hilariously mocked in “Blooper Bunny,” a 1991 short showing the “behind the scenes” filming of Bugs’ “51 ½ anniversary” celebration. As Yosemite Sam notes: “He’s a-fifty-one-and-a-half… who cares?!”

Bugs, however, is still getting a new TV show airing sometime in the near future, so Warner Bros. isn’t completely ignoring the rabbit. And of course, there’s been various anniversary remarks made online about our favorite lagomorph: 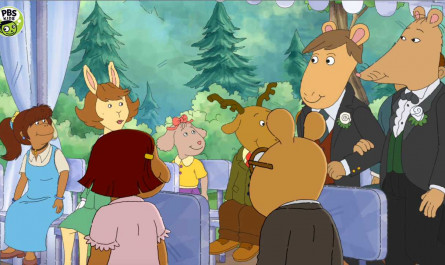 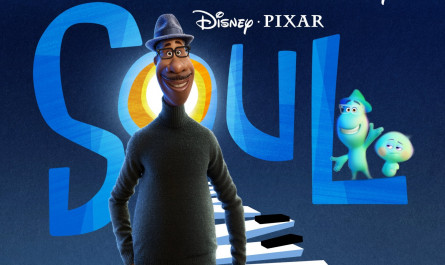