Google’s been promising for awhile to separate its popular Google+ Photos service from its less-popular Google+ social network. Today, at its I/O developer conference, Google’s made good on its promise: as of today, Google Photos is a stand-alone service. The revamped web service is now online, while updated apps for Android and iOS are also available. The Chrome OS Google+ Photos app will be discontinued as of July 21, 2015.

The new stand-alone Google Photos service retains all of the features that made its predecessor popular: turning a set of photos into animated GIFs, automatic enhancement of photos, etc. Among the noteworthy new additions is one that I’ve been waiting for for quite awhile: the ability to share photos and albums to Facebook and Twitter, along with Google+. A stand-alone link for photos and albums is also available: 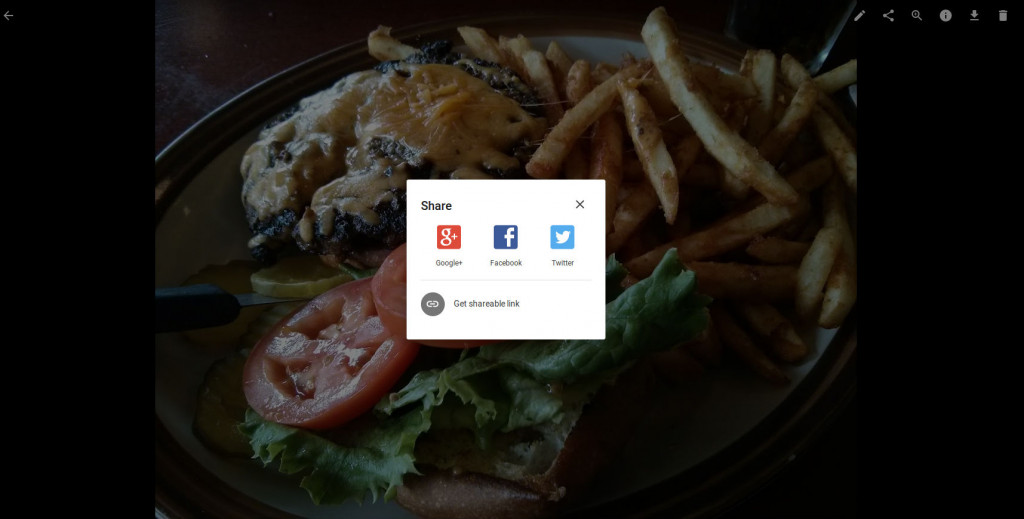 While I still like Google+, not being able to easily share photos to others on more popular services like Facebook and Twitter was a big flaw of the previous photo service. Now that it’s not just a subset of Google+, I gather promoting its own social network isn’t Google’s main concern.

Google Photos is free, and offers limitless storage of photos up to 16 megapixels in size, or up to 1080p for videos. Photos bigger than 16MP will be automatically downsized, supposedly with no noticeable loss of quality. The average smartphone or point-and-shoot camera user might not run into this megapixel size limit. However, the option to store photos in Google Drive at unlimited photo sizes (up to 15GB for free, or more space for a fee) will remain available.

The new Google Photos service is available here. Will this change your photo hosting choices at all?

Favorite articles roundup for the week of August 30, 2019