This week’s minorities in cartoons entry is “Mulan,” a 1998 Disney animated feature.

“Mulan” is based on an ancient Chinese ballad.

The film’s story: when China is being invaded by Huns, the emperor orders all families to send a male member to repel the enemy. Fa Mulan sees her elderly father heeding the call (as their family’s only man). This leads her to secretly serve as her family’s representative by disguising herself as a man.

Upon discovering this, but too late to stop her, Mulan’s family grows worried, causing her grandmother to pray to the family’s ancestors for assistance. The ancestors send a dragon guardian to help. However, the dragon is Mushu, a tiny-sized, smart-mouthed red dragon. Mushu accompanies Mulan to her training in a military camp (led by Li Shang). Circumstances eventually lead to Mulan’s disguise discovered.

Eventually, Mulan, assisted by Shang and several others, manages to save the emperor from assassination by the Huns. She receives great praise from all, and returns home as a heroine.

The film was successful at the box office. It earned $304 million worldwide and became the seventh highest-grossing film of 1998. A direct-to-video sequel was released in 2004.

While not a princess, Mulan’s considered a part of the “Disney Princess” merchandising line, and has become a steady part of Disney’s merchandise and other media efforts.

Outside of their native films, Mulan and Mushu both appeared in several episodes of the early 2000s animated series “Disney’s House of Mouse.”

Mulan made a guest appearance on Disney Junior series “Sofia the First,” giving advice to the show’s titular character.

Mulan’s also had a recurring role in the second and third seasons of live-action ABC series “Once Upon a Time.” Actress Jamie Chung plays the heroine.

Harvey Fierstein also did a voice in the film, as military camp mate Yao. 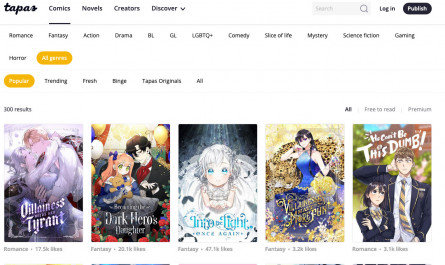