Close menu
Home › Diverse Media Notes › What does it take for the FCC to revoke a TV station’s license? 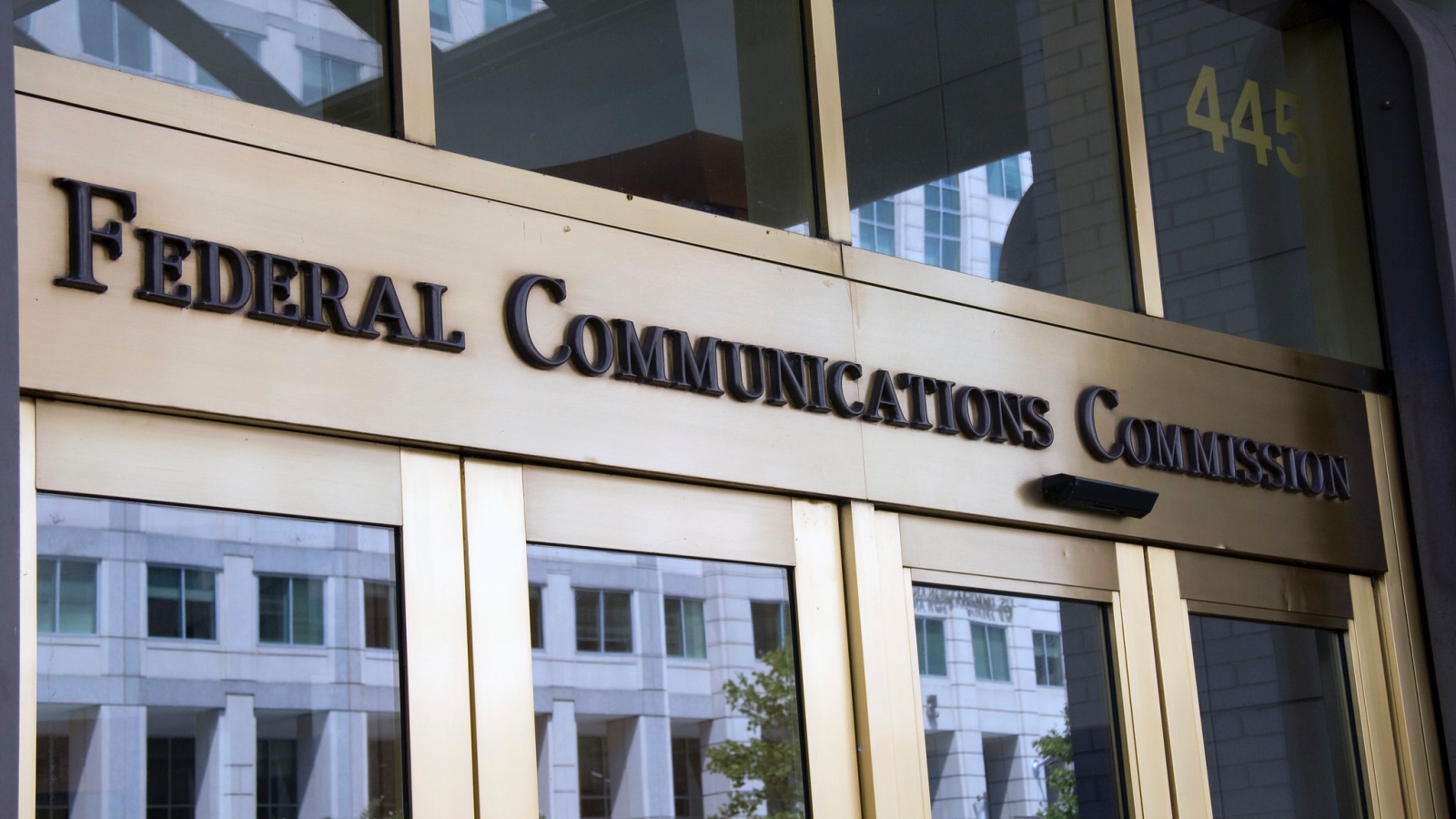 Since coming into office, Donald Trump’s made multiple threats on Twitter about NBC’s and CNN’s investigative reporting into his administration. Said threats also see him argue that the FCC should remove both networks’ broadcasting licenses.

Trump’s bullying, boorish behavior, egotism, racism, and anti-intellectualism aside, I thought it’d be worth writing about his “proposal”: can the FCC knock the Peacock Network (and CNN) off the air?

The difference between a network and a station

A “network” is a group of broadcast stations that simulcast the same program or programs. However, the term’s usually used to refer to a central company that creates such programs. Networks in the United States include NBC, CBS, ABC, Fox, PBS, and the CW. The term “affiliates” refers to the individual member stations of each network.

Meanwhile, a “station” is an individual broadcast outlet in a specific location. For example, KING-TV is a broadcast TV station in Seattle that transmits over the air on channel 5. KING is an affiliate of the NBC television network; while it has some branding of such on-air, it mainly self-identifies as “KING 5.” Its sister station locally (with the same owner) is independent station KONG. (Yes, their call letters are a “King Kong” pun.)

Stations in the US are owned by a variety of private owners, some (such as right-leaning broadcaster Sinclair) larger than others. In the above example’s case, KING is owned by a company called Tegna.

The broadcast networks themselves, plus cable networks like CNN, aren’t licensed by the FCC, and thus there’s no license for them to revoke. However, the broadcast networks do directly own a handful of stations across the country (dubbed “owned and operated stations”). In NBC’s case, their O&O stations include:

Theoretically, the FCC could revoke the broadcasting licenses for any or all of these stations. However, the FCC needs specific reasons to revoke a license. (It’s also ignoring that NBC programming would still be available in most of the country.) As such, this very rarely happens for a television station.

Reasons a station can lose their license

A station can lose their license due to serious financial corruption by the station’s owner: tax evasion, fraudulent business practices, and so forth. Bankruptcy can also see a station go off the air, and thus give up their license.

The biggest example of this is RKO General. The company was involved in a decades-long series of lawsuits with the FCC over RKO’s business practices. RKO was the owner of WOR-TV (now WWOR-TV) in Secaucus, New Jersey, and other stations across the country.

Starting in the mid-1960s, RKO was accused of various actions of corporate and fiscal malfeasance (involving how it sold advertising on stations, etc.). While the company dragged the fight out for decades, RKO ultimately lost all of its licenses by the mid-80s.

Failing to broadcast an adequate signal, adhere to FCC technical requirements, or other technical issues (such as causing interference, etc.) can also see the FCC step in.

The only example I could find is Evansville, Indiana’s former CW affiliate, the now-defunct WAZE. Specifically, the FCC cancelled its license after its failure to convert in a timely manner to digital broadcasting. It was also plagued with fiscal problems, plus its main transmitter was located 50 miles (80 kilometers) south of Evansville and barely served the city (outside of a few low-powered repeaters).

Failure to renew their license

Failing to renew a license is another way to lose it, though this is often tied to bankruptcy or other factors.

Failure to serve the public

The FCC requires radio and television station licensees to serve the public interest in some way; failure to do so can result in a station losing its license. However, this is extremely rare, as it requires something particularly egregious and ongoing on the station’s part.

A famous example of this is Jackson, Mississippi’s WLBT. An NBC affiliate, the station’s owner in the 1950s and 60s was pro-segregation. As such, they’d pre-empt any network programming that mentioned or depicted African-Americans in a positive light; the owners claimed “technical difficulties” were the reason. Civil rights protesters filed formal complaints and lawsuits over WLBT’s actions.

The protests and lawsuits against WLBT dragged out for some years, including several initial rulings in favor of the station’s owner. However, in 1969, the FCC finally revoked the owner’s license, awarding a new one (though under the same call letters) to a more diverse group of owners.

To date, this is apparently the only time a television station owner permanently lost their license due to failing to serve the public.

To summarize, the FCC can revoke a broadcast TV station’s license, but not a network or cable channel, which aren’t licensed. However, to do so generally requires either: severe fiscal corruption; not addressing severe technical problems; failure to file for a license renewal; or a failure to serve the public. As shown by WLBT above, the last one would require a particularly egregious situation (ongoing discriminatory practices).

News stories that aren’t flattering about the President, or critical of their policies, aren’t enough to get a station’s license revoked. Yanking a station off the air for those reasons is an action more associated with authoritarian countries. It’d also reduce journalists to mere stenographers or being “yes-men,” and major news stories like Watergate couldn’t have happened. (Unsurprisingly, Trump’s also not fond of Bob Woodward.)

So overall, NBC and CNN don’t have much to worry about from Trump’s ill-informed bluster. Additionally, it’d also take years for any FCC action to occur, likely well after the Donald leaves office. If Trump dislikes how NBC and CNN report about him, he’s free to change the channel (or change his behavior, though the former’s obviously more likely).

2 thoughts on “What does it take for the FCC to revoke a TV station’s license?”