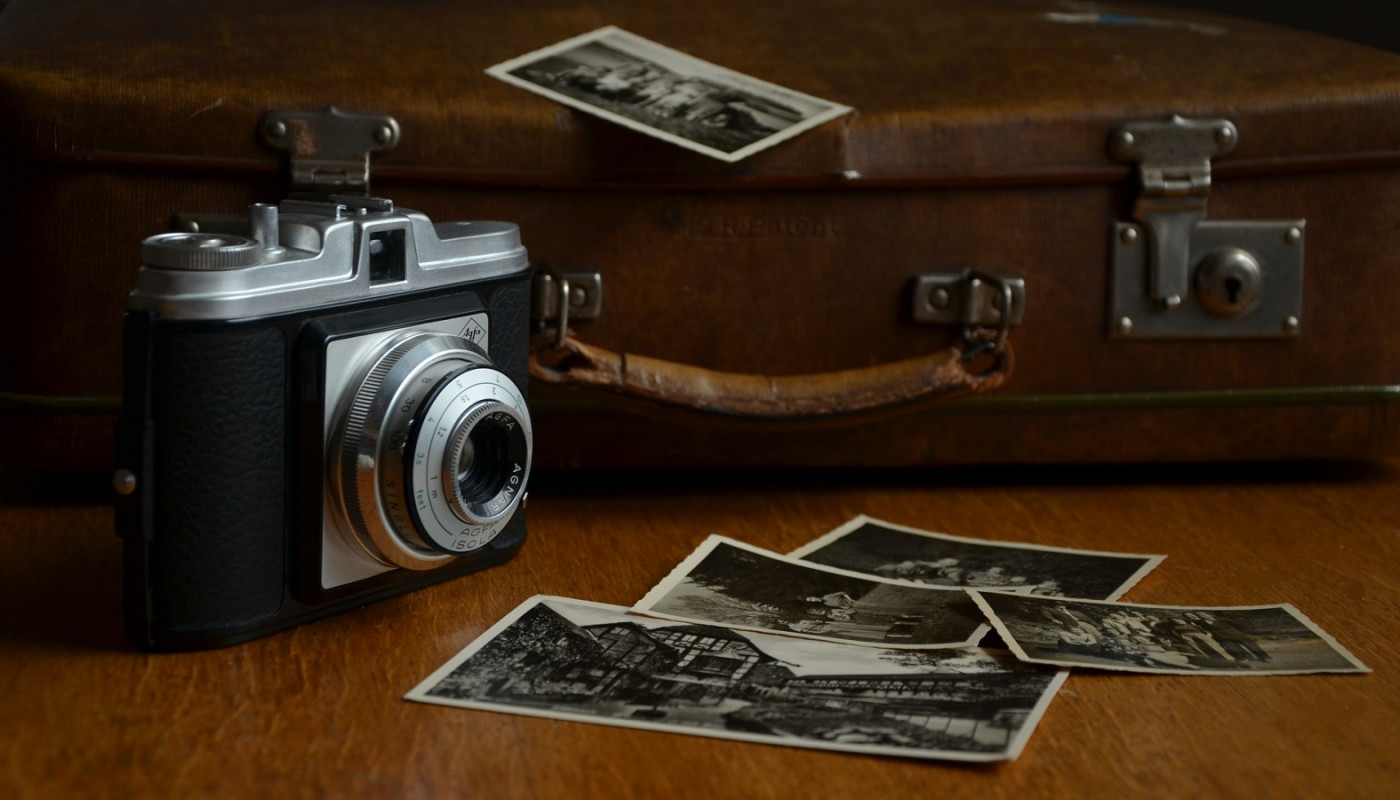 I draw from numerous sources for blog graphics. Some of the sources are screenshots or comic covers; a few are photos I’ve actually taken myself. However, most of the photos on the blog come from free stock photo sources online.

I’ve written about my favorite sources for free photos before. However, there’s been a few major changes in some of the sites in the last year or so, and thus merits a newer post.

Photos created by the United States federal government are usually automatically considered public domain. As such, there’s thousands of photos freely available for use:

The New York Public Library’s released thousands of photos that have fallen out of copyright, much of them taken between the late 19th and early-to-mid 20th centuries. There’s a selection of photos available on the library’s Flickr page. The NYPL’s website has a complete selection of their public domain photos.

While Flickr’s been sold to SmugMug, there’s no plans to change how Flickr offers Creative Commons licensed photos.

WIkimedia Commons serves as Wikipedia’s media repository. While the images aren’t as neatly organized as on some of the other sources I’ve listed, there’s a large number to choose from. The images here fall under a Creative Commons license, similar free content licenses, or under the public domain.

Pixabay and Unsplash are two sites that offer a large variety of free-to-use photos. As such I’ve made heavy use of them, mostly the former, in the past.

However, this year they’ve both moved away from offering Creative Commons photos, instead offering images under their own proprietary licenses. While the terms are similar, they’ve added rules against using images in a way that’s seen as setting up a competing repository. The few articles I could find about this suggests these changes came out of business reasons.

Unfortunately, this has the byproduct of making these sites less desirable for those working on Creative Commons or similarly licensed projects. WordPress’ themes repository, for instance, now no longer allows images from Pixabay and Unsplash, as their new proprietary licenses conflict with the GPL license WordPress uses.

Photos of LGBTQ people and people of color

I’ve previously written about how to find free photos of LGBTQ people, as well as people of color. Most of the sources are from a mix of the above sites, plus a few others. 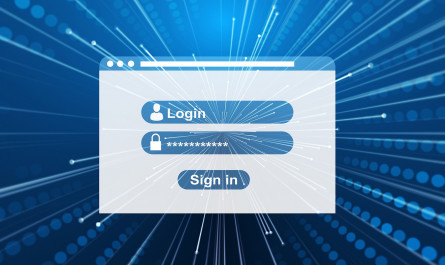