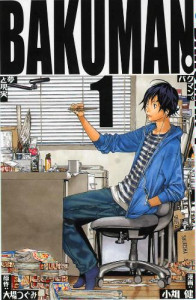 While there’s my monthly recommended comics lists, I thought listing some of the other comics I’ve been reading lately (that wouldn’t appear on such lists) might be worth a post. So, here goes:

I’ve also been trying out some webcomics. While a lot of the ones I’ve read seem seem to not shy away from cursing/being crude “South Park”-like (as “Candorville” once joked), there’s some that’re still amusing even in spite of such:

And as long as I’m being thorough, I’ll also list the various newspaper comics I also read, though I read all of them online:

That about sums up what I’ve been reading lately. I might update this in the future per any changes in reading material.