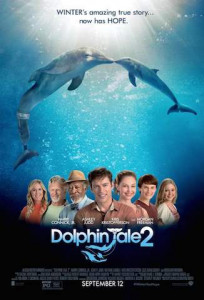 “Guardians of the Galaxy” finally fell out of first place this weekend thanks to two new films opening: “No Good Deed,” a low-budget home invasion thriller, and “Dolphin Tale 2,” a sequel to the family-friendly film about sea creatures. “No Good Deed” came in first place at the box office, earning $24.5 million, or almost twice its $13 million budget. Yes, another successful “race themed” film, as it stars Idris Elba and Taraji P. Henson. Too bad critics generally trashed it in reviews (its Rotten Tomatoes rating currently stands at 12%).

“Dolphin Tale 2” came in second place, earning $16.6 million (its budget cost $36 million). While it didn’t top the box office, it shouldn’t be too bad for the first family-friendly film in quite awhile (since “Planes: Fire & Rescue”).

“Guardians of the Galaxy” was sent down to third place, earning $8 million (-22.4% drop from last weekend). Its totals now stand at $305.9 million domestic and $305.6 million overseas, for a global total of $611.5 million. “Guardians” has finally crossed both the $300 million domestic mark and $600 million global mark as of this weekend.

The only other new film this weekend opened in sixth place. “The Drop,” a small budget film that cost $10 million to produce, earned $4.2 million. It’s noted as being the final film starring the late James Gandolfini (the star of “The Sopranos”).

Next weekend sees opening a sizable number of films: sci-fi thriller “The Maze Runner”; comedy “This Is Where I Leave You”; horror film “Tusk”; and drama “A Walk Among the Tombstones.” We’ll see how the non-talking dolphins, talking raccoon, and talking turtles fare against all of these newcomers. 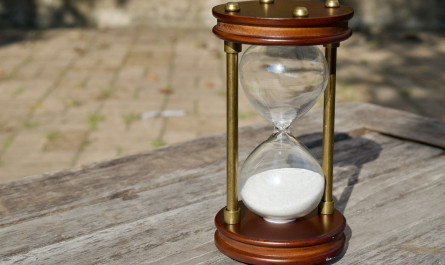 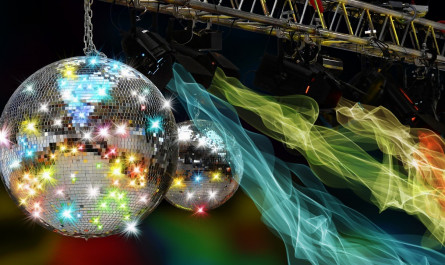