Close menu
Home › Diverse Media Notes › Why do so many Black superheroes have electrical powers? 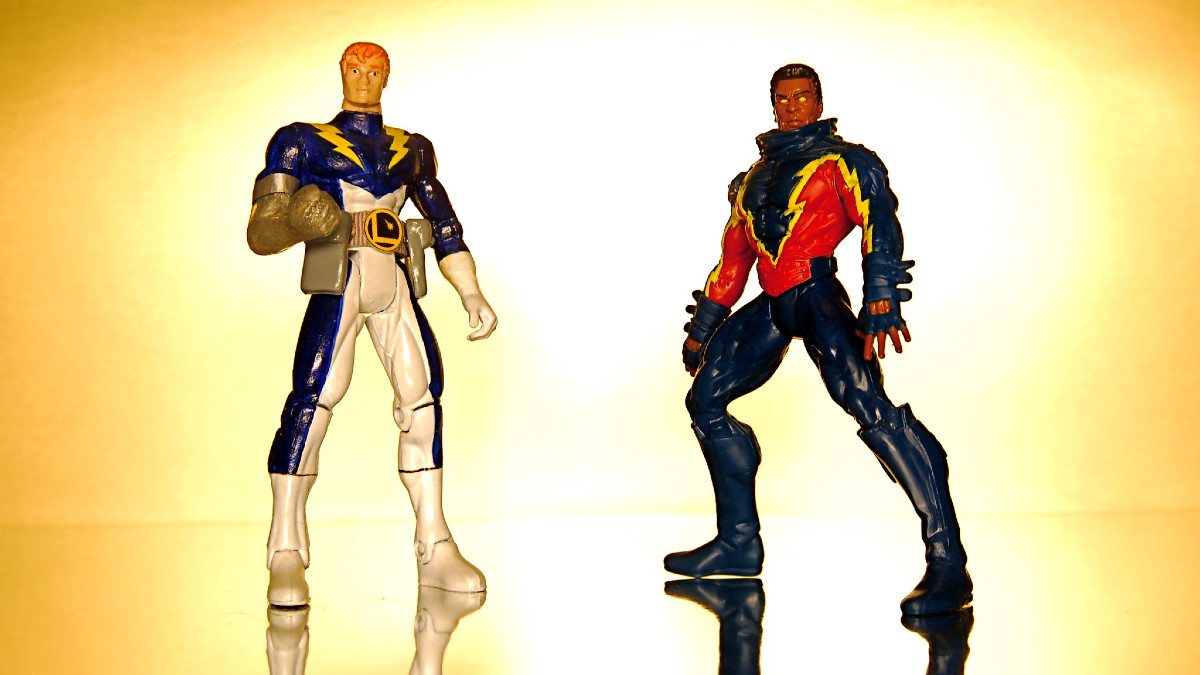 For years, I’ve been pondering one of superhero comics’ odder traits: the relatively high number of Black superheroes that have electrical (or electricity-themed) superpowers.

Electricity/electromagnetism isn’t a bad superpower by any means. However, being a walking electric company mascot is pretty far down the list of superpowers I’d choose if I had a choice. But why is it so overused? Various others online have tried to tackle this question, such as this Gizmodo article, so I thought I’d take a shot.

It took until a 2009 “Batman: The Brave and the Bold” episode for the actual Jefferson Pierce to finally appear outside of comics. He’s since been seen in a few other media spin-offs, culminating in getting his own live-action series that ran on the CW for four seasons, from 2018 to 2021.

As for whether increased awareness of this tendency will change anything in superhero stories, it’s hard to say. Still, the popularity of Black electrical superheroes like Black Lightning, Storm, and Static doesn’t seem to be waning anytime soon.

2 thoughts on “Why do so many Black superheroes have electrical powers?”