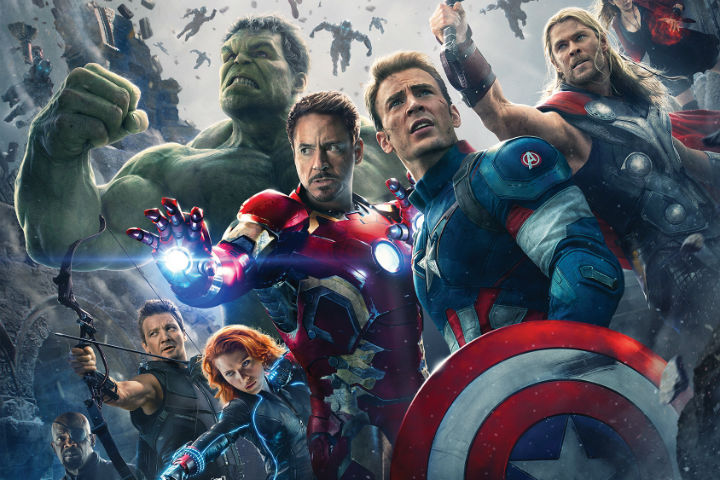 Everyone’s favorite three-hours-long-with-no-intermission superhero epic, “Avengers: Endgame,” has made history. As of this previous weekend, it’s finally become the top-grossing film of all time globally. “Endgame” dethroned 2009’s “Avatar,” which held the record for the past decade.

Below is a list of the top ten films. Note it’s not adjusted for inflation, which I suspect might be a very difficult task for a list like this. Figures are as of July 22, 2019. 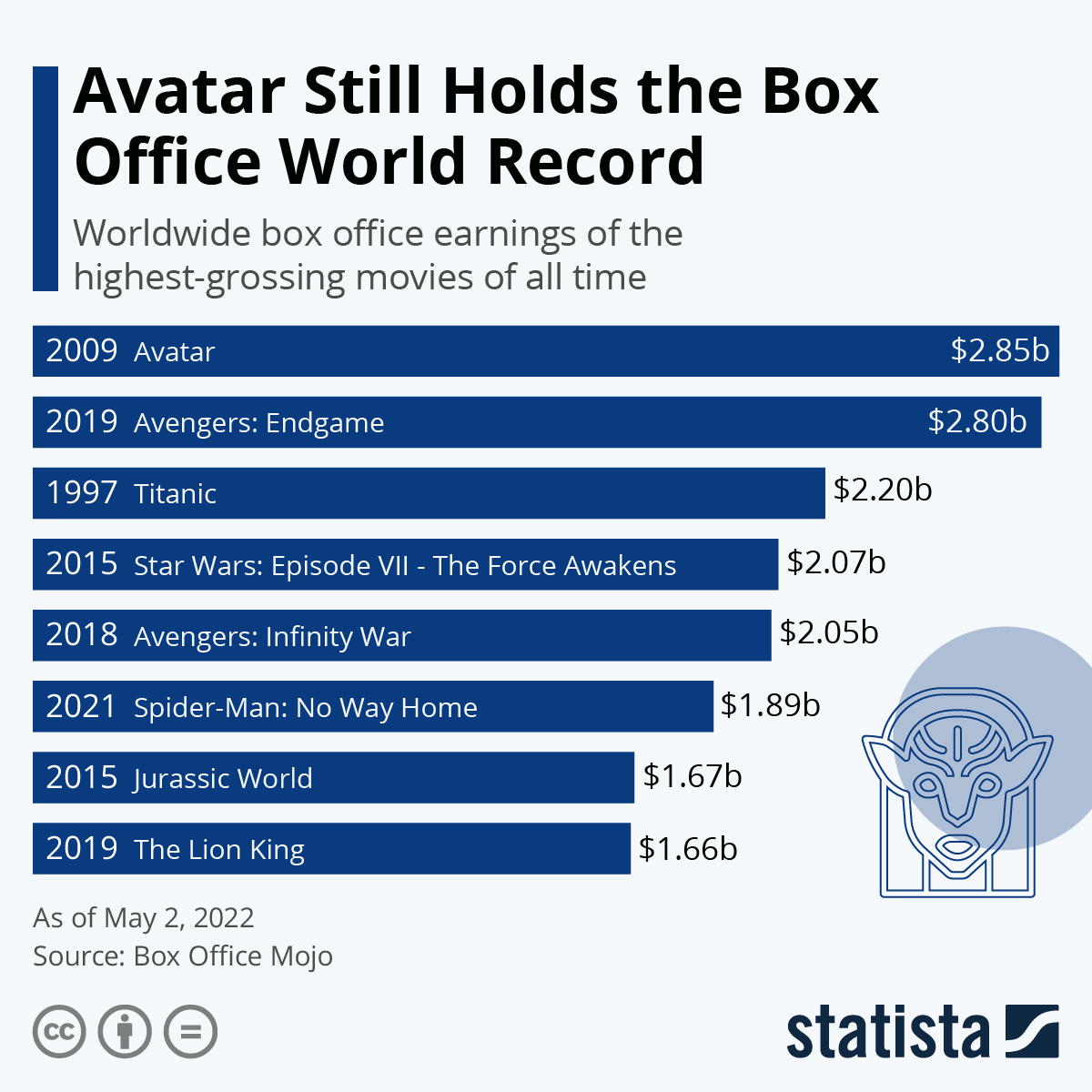 Out of the top 10 films, five are superhero films. All of them feature Marvel characters. If curious, the top-grossing non-Marvel superhero film is “Aquaman,” in 21st place with $1.148 billion.

Seven of the top 10 films are owned by Disney, including films released by 20th Century Fox, such as “Avatar.” Many online have noted how a Disney-owned film topped another Disney-owned film for the top box office spot. They also noted the box office dominance of a billion-dollar conglomerate like Disney, which for some makes this all hard to care about.

Domestic top 10 movies of all time

Below is (as of this writing) the domestic top 10 movies of all time:

The unadjusted domestic list is even more lopsidedly in favor of Disney—eight of the top 10 films are by Disney or Fox. Obviously, “Endgame” won’t come close to topping “The Force Awakens.”

Adjusted for inflation, most of the top-grossing films are much older titles. Only three of them are owned by Disney: “Star Wars,” “The Sound of Music,” and “Snow White.” The last one’s the top-earning animated film.