Time again for my picks and remarks about DC Comics for April 2011:

What I’ll be buying

This marks the first month of DC’s new post-Comics Code ratings system. As I predicted in my post on the subject, not a single DC title outside of the Johnny DC line is rated “E”; the majority are “T” (suitable for ages 12 and up), while some are T+ (suitable for ages 16 and up). Guess it confirms what we’ve all suspected of DC’s output—none of its mainstream material (not even a character like *Superman*) is deemed kid-friendly, which seems very short-sighted to me. (Even Marvel has *some* of its mainstream Marvel Universe titles as rated “A”, for readers 9 and up, along with the all-ages Marvel Adventures line.)

It’s also quite at odds with (and divorced from the reality of) the kid-oriented media appearances of said heroes (in “Batman: The Brave and the Bold,” “Young Justice,” and reruns of “Justice League,” “Krypto the Superdog,” and “The Batman” that are still on TV). As of this month, the only superhero material DC makes that’s been deemed appropriate for grade-schoolers (aka their future readership) is “Tiny Titans,” “Batman: The Brave and the Bold,” and “Young Justice” (two of them titles based on TV shows).

Oh, well… guess it’s a good thing my niece seems to prefer “Betty and Veronica” over the DC heroes (much as I’ve tried to get her interested in “Tiny Titans”). Would hate having to explain to her why I won’t buy her a comic with Batgirl or Batman in it (other than their Johnny DC versions or older reprints)…

Back on-topic, “Tiny Titans” this month features Lois Lane (who I don’t think has shown up in this title yet), and “Batman:TBATB” features J’onn J’onzz and Clayface. “Young Justice” also continues publication.

In the mainstream books, the only trade paperback/reprint of older material of remote interest is “Infinity, Inc.”‘s first several appearances, though it comes at a rather steep $40 price tag. Wonder if/when they’ll get around to reprinting “All-Star Squadron”… 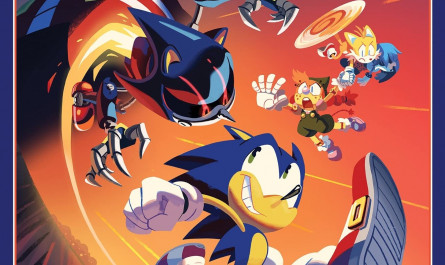 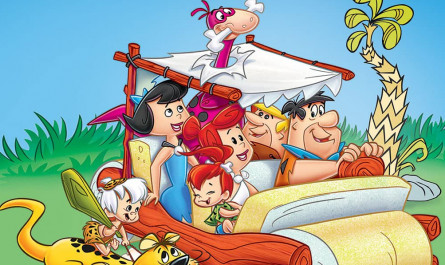