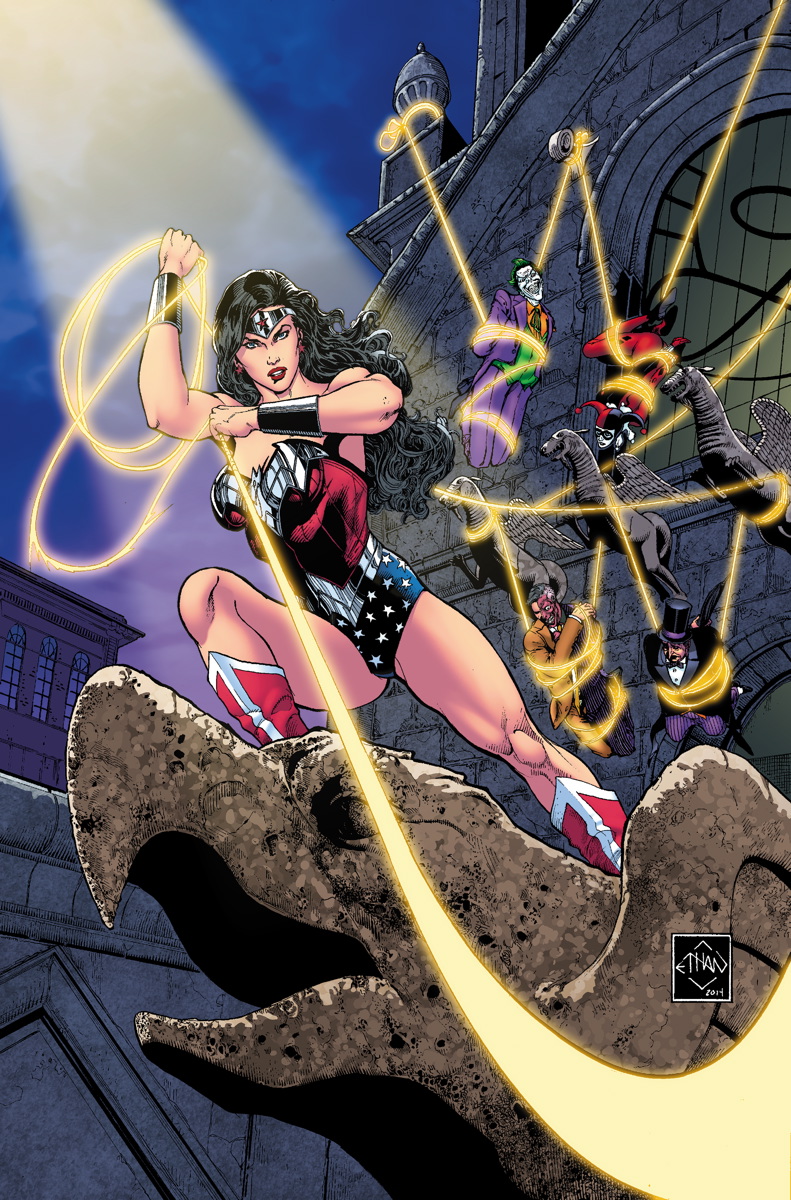 It’s time to see what’s of interest for the dog days of summer in August. Full solicitations are available here.

After many delays, DC’s finally releasing Grant Morrison’s “Multiversity” series, a comic about the various other Earths in its current multiverse. While I’d normally give it an automatic “avoid” since it’s tied in some way to the New 52 continuity, “Multiversity” A) is written by Grant Morrison and B) doesn’t involve the current New 52 Earth (or Earth-2), so hopefully it’s divorced enough to be similar to its non-canonical books. That is, hopefully without the New 52’s usual flaws that make it a joyless experience.

Speaking of non-canonical books, the bigger news this month might be that Wonder Woman is getting, for the first time ever, a third ongoing regular comic! “Sensation Comics Featuring Wonder Woman” (quite a mouthful) will follow the vein of “Adventures of Superman” and become a new weekly digital-first comic series (collected in paper form monthly). The stories here will, like “Adventures,” involve the classic versions of the Amazing Amazon. Unlike “Adventures,” DC’s not clueless enough this time to hire a homophobic writer to kick things off, instead giving the first issue to fan favorite (and former Wonder Woman writer) Gail Simone.

While I wonder if the first issue showing Diana facing off against Batman’s rogues instead of her own is to boost sales/comply with DC’s Bat-obsession, I’ve otherwise got no complaints—and pleased to have a new comic to add to my reading rotation. Good news all around… 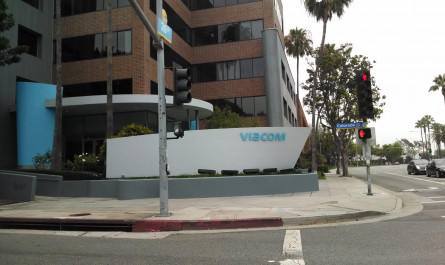 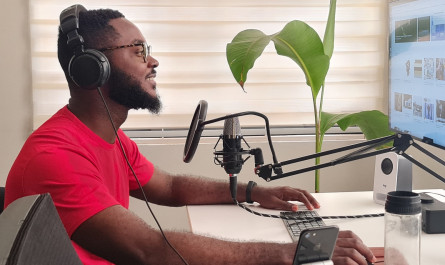