After some thought, and seeing that Barnes and Noble seems to be dragging their feet on introducing their own app store for the Nook Color (as they promised to do months ago), I’ve decided to go ahead and root my Nook. The Nook Color’s been quite popular among tech enthusiasts, as it’s easy to root, and thus allows one to turn it into a cheap, mostly-full-fledged Android tablet. With the rooting, of course, comes access to the Android Market and its various apps (most of which work with the Nook). In terms of ebooks, it’s also possible to install an app that’ll allow you to read ebooks made for the Kindle. In my case, I’m interested in reading comics on the Nook without having to convert them to PDFs first, thus a comic reader app was part of my motivation for rooting.

Here are the sites with the instructions I followed for rooting the Nook Color:

The most difficult part I had was using the “dd” Unix/Linux terminal command to copy the disk image to the MicroSD card, though somebody online helped me out on that point.

Otherwise, things went smoothly, and I was easily able to root/set up the Nook Color. I installed a few apps, including the Droid Comic Reader and Angry Birds. I’d heard much about Angry Birds, but never gotten a chance to play it until now. I can see why it’s popular; like Frozen Bubble, it’s simple, but addictive.

As for Droid Comic Reader, it worked nicely…for awhile at least. I say “for awhile” because unfortunately, it started to throw up “out of memory” errors. I’ll check online to see if there’s any alternate comic readers, or if there’s a way to fix Droid Comic Reader, though from the looks of what I’m seeing so far, it doesn’t seem likely (the “out of memory” error/bug seems to have been around for awhile).

I’ve also installed the Android Comixology app, which works quite nicely, downloading my already-purchased comics to the Nook. The app (and the Nook) is much nicer to read comics on than Comixology’s website/within my laptop’s browser.

Overall, it’s nice to see my Nook Color now has a lot more functionality to it. I’ll report more on my experiences with the rooted Nook in the future.

Update: Think I might’ve found a better app for reading comics, “Perfect Viewer.” Lofty-minded name (and the programmer doesn’t seem to speak English as his primary language), but it seems to work much better with CBR/CBZ files (no out-of-memory errors so far). I’ll post another update if that proves not to be the case. 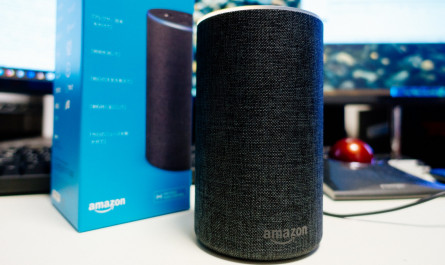