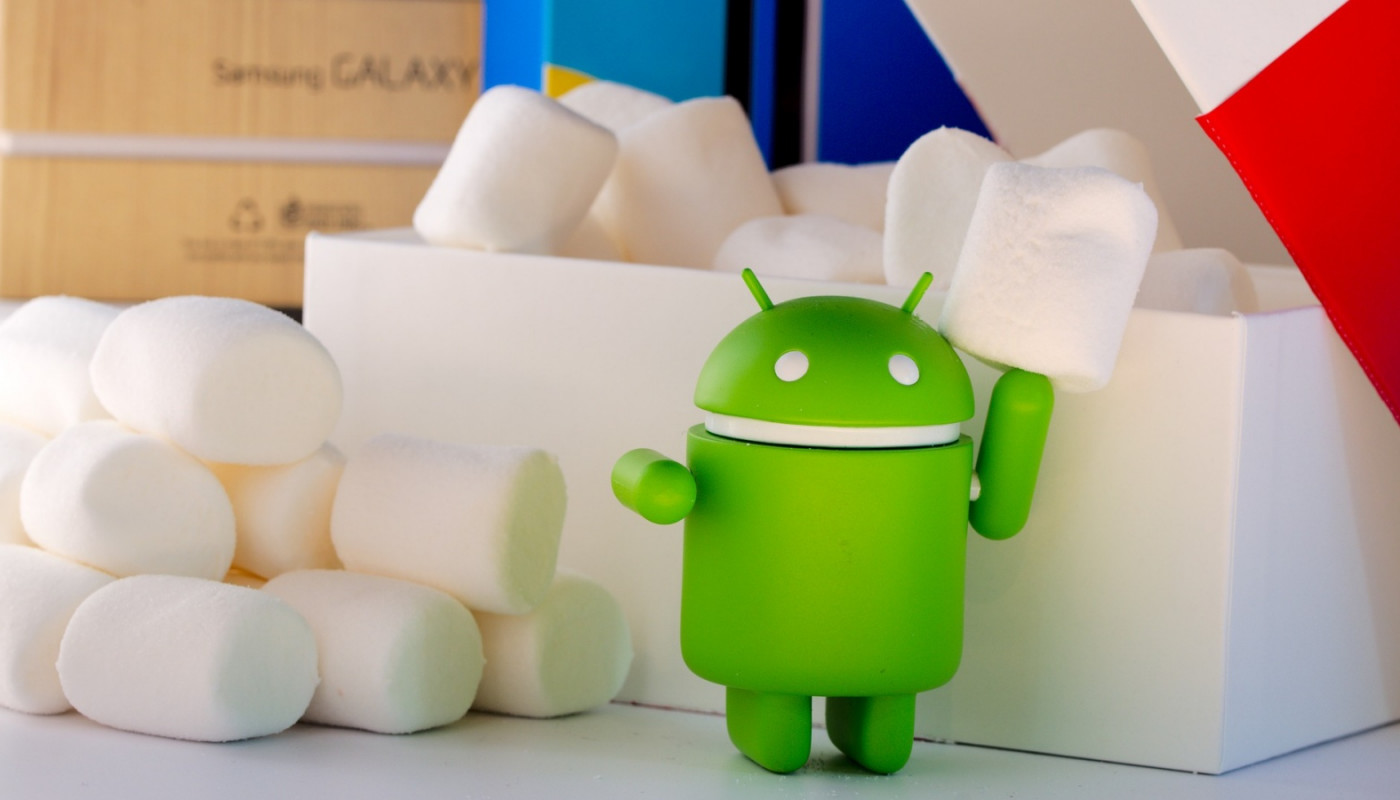 Google’s Android mobile operating system turned 10 last month. Since its 2008 launch, the Android OS has gone from being part of a crowded marketplace of mobile OSes to becoming the most popular one.

In the interest of nostalgia, here’s a look back at some of what I’ve written about Android over the years.

One downside of Android: unlike iOS, its OS base is quite fractured, as manufacturers would prefer users buy a whole new phone versus upgrading existing devices. This infographic outlines the current fractured state of Android. 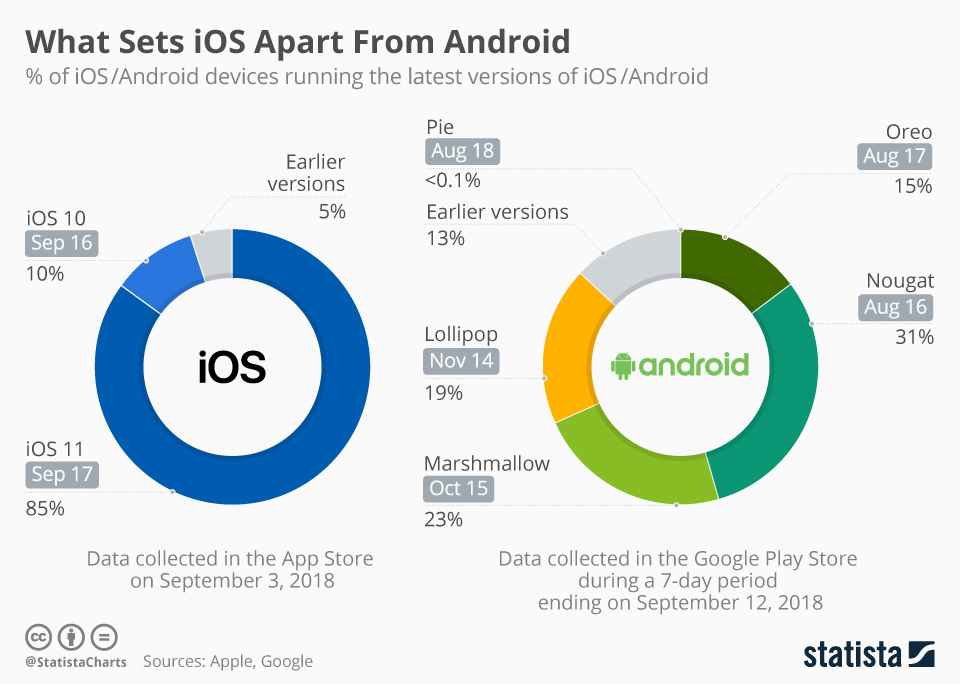 My first Android based smartphone was bought in 2011, after a few years of using, and ultimately being disappointed by, the Palm Pre. The Pre ran WebOS, which is now defunct as a smartphone OS; it’s currently used in smart TVs and appliances.

I feel I’m due for a newer phone, as the Moto G is growing long in the tooth.

Android’s also installed on tablets. Unlike smartphones, Android hasn’t proved as much of a success on tablets: apps for the OS are often designed only with phones in mind; the quality of Android tablets varies greatly; there’s the existence of Amazon’s Fire tablets (which run Fire OS, a modified version of Android); and the iPad is much better made than the vast majority of Android tablets.

Here’s a list of the Android (or Android-based) tablets I’ve owned:

My experiences with the Samsung tablet put me off on ever buying another Android tablet. While Fire’s Android-based, it seems better supported (so far) than the previous tablets I’ve owned… and when Amazon does stop supporting it, I won’t feel like I’ve wasted a ton of money. That said, I’m also open to switching to an iPad, if finances or circumstances permit.

Android’s market share has grown from nearly non-existent almost a decade ago to becoming the world’s dominant mobile operating system. Here’s another infographic, this one outlining Android’s growth. 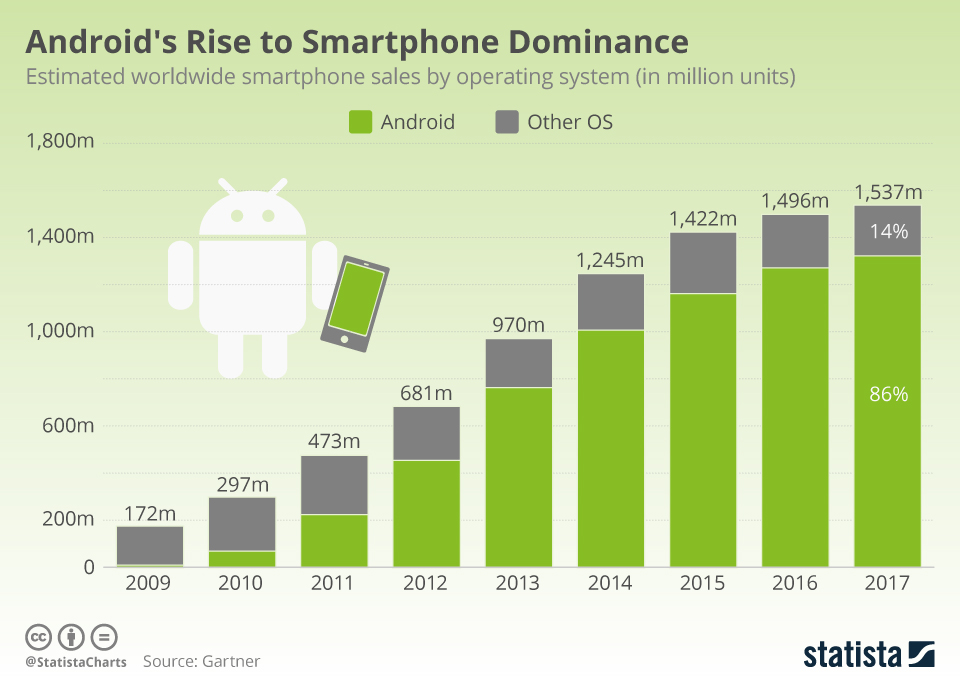 Note the “other OS” for 2017 is basically iOS. As I wrote earlier this year, the only two mobile OS choices are now Android and iOS, a big shift from the multiple OSes at Android’s launch. 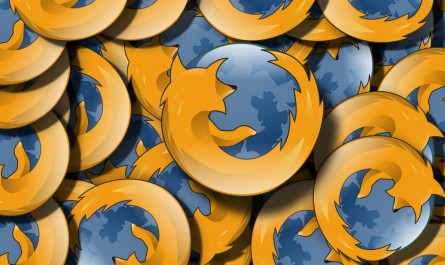