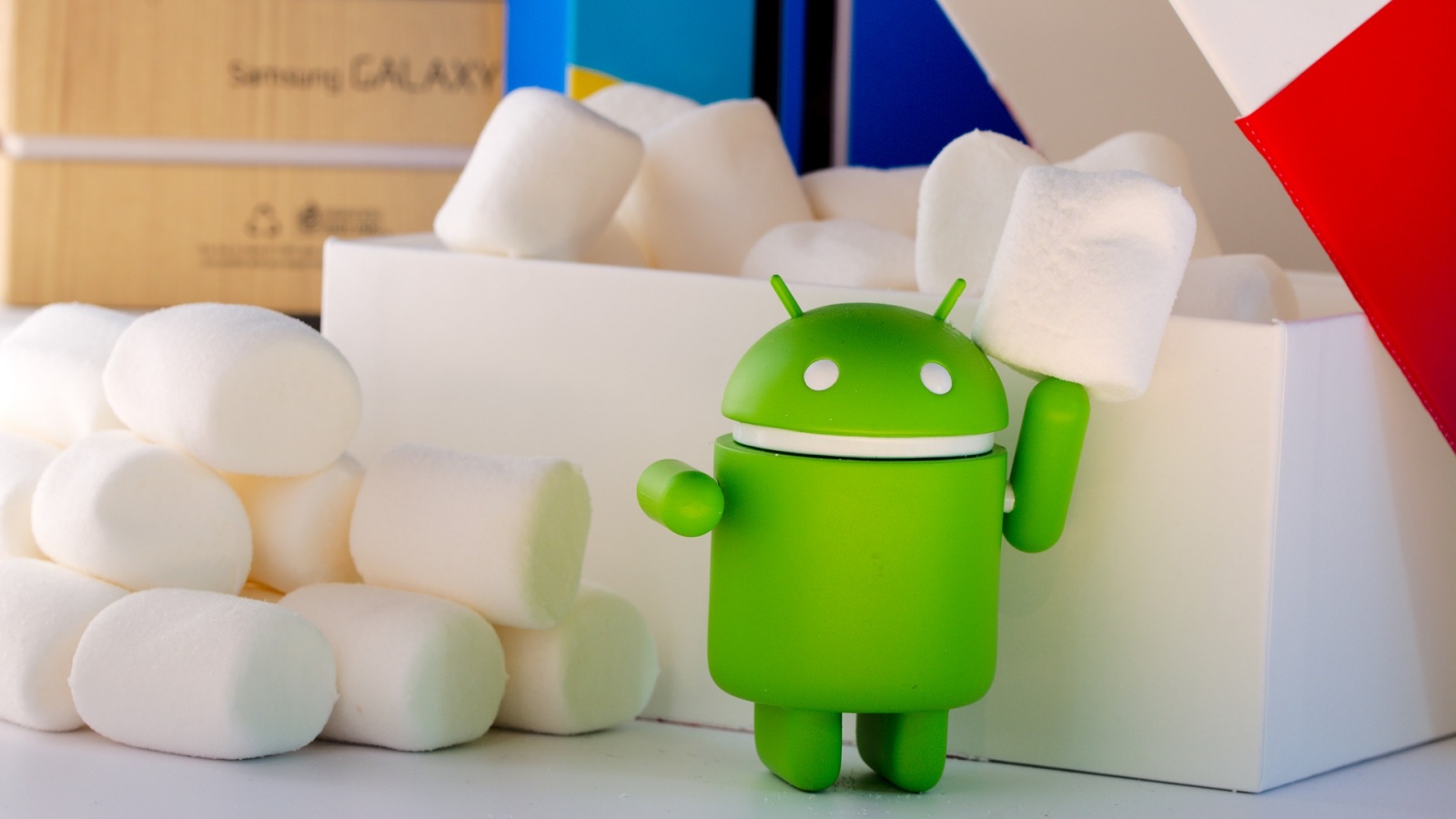 Google’s announced that the next version of Android, previously named “Android P,” now has an official name. In keeping with the dessert-themed naming convention for Android releases (such as Marshmallow, Nougat, and Oreo), Android P will be named “Pie.”

While I don’t mind the name, it does seem a bit generic. Not even a specific kind of pie, at that, though Google’s images seem to favor cherry pie. I went with an image of a sweet potato pie for this post, as that’s the kind of pie I’m used to eating at holidays. (Unfortunately, I couldn’t find a picture of my mother’s sweet potato pie in my photo collection.)

I would’ve liked “Popsicle” as a name. However, some think that might’ve been too American-specific, as it’s called different things across the world (“ice lolly,” “ice pop,” etc.).

TechCrunch ran an article coming up with 15 alternate names, ranging from the aforementioned Popsicle to Pop-Tarts to parfait. The Verge, meanwhile, is already wondering what Android Q will be called, given how few desserts start with that letter. I’d go with quiche… while not quite a dessert, it does fit. That, or maybe quesito (a cheese-filled pastry popular in Puerto Rico)?

Here’s some of the new features in Android Pie:

Unlike iOS, Android version usage is still in a fractured state. See the infographic below. 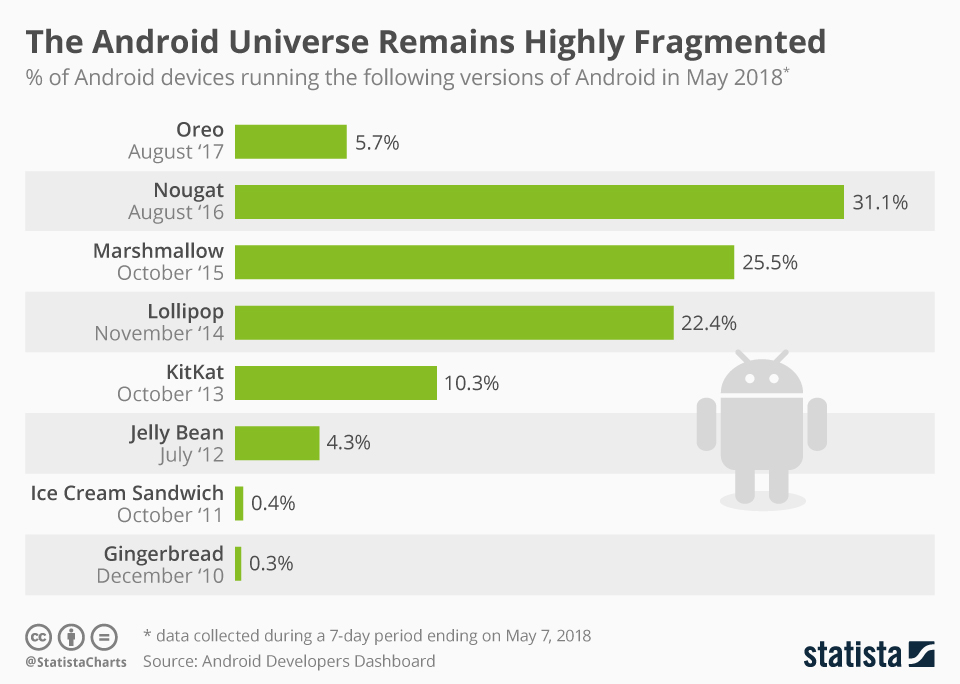 As the infographic shows, Nougat (from two years ago) has the largest share of usage; it’s followed by Marshmallow (from 2015) and Lollipop (from 2014). Even ancient versions like Jelly Bean (from six years ago) has a share only 1.4% less than Oreo (released last year).