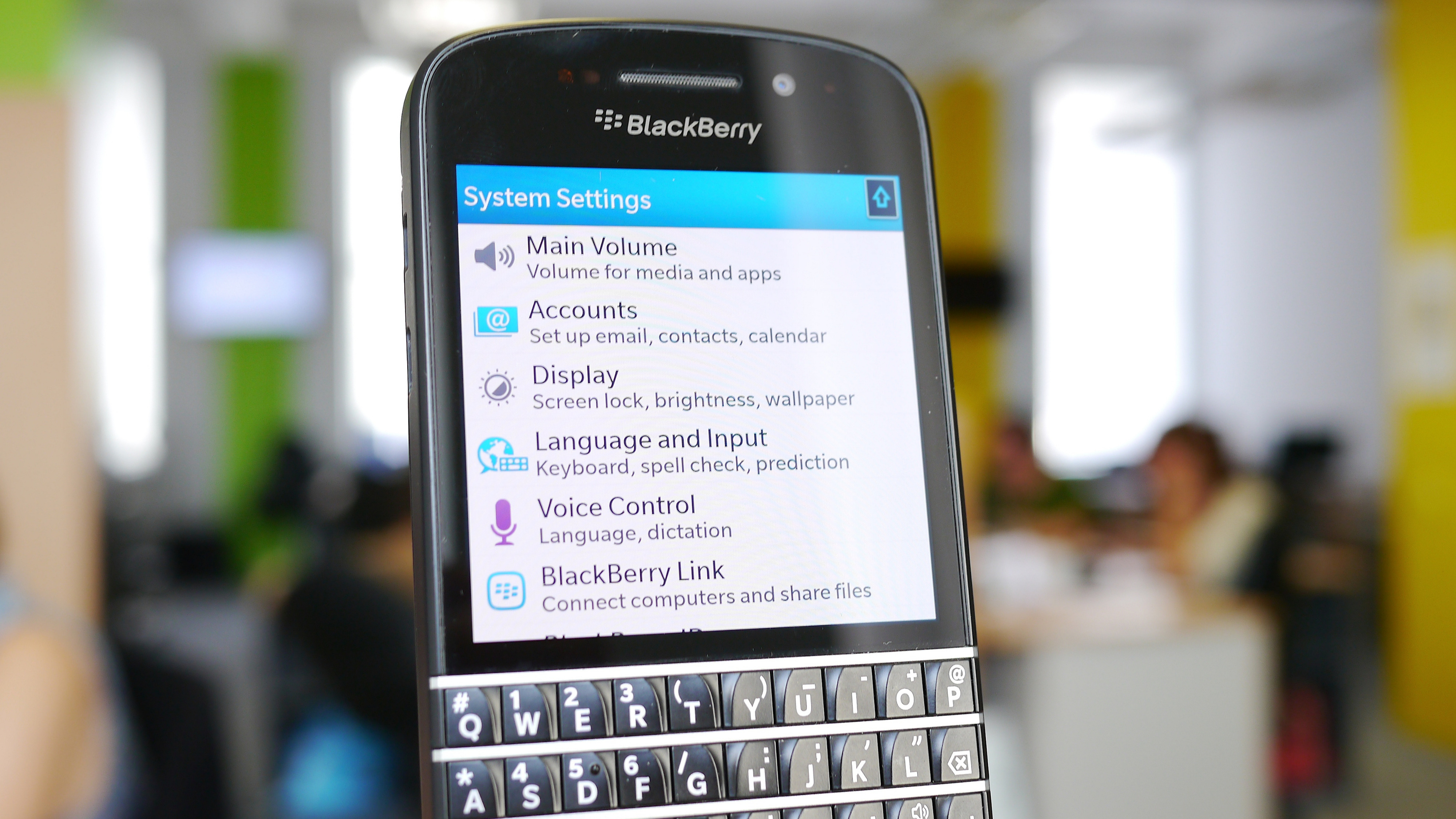 A few years ago, I wrote about how Android and iOS came to dominate the mobile device space. There’d been a lot of changes since 2009, when I bought my first smartphone.

Flash-forward to 2017, and even that non-Big Two percentage looks huge by comparison. As shown by the infographic below, all non-Android and iOS mobile operating systems last year took up only 0.1% of market share.

Effectively, your only choices for a mobile operating system are Android and iOS.

But whatever happened to Blackberry and Microsoft’s mobile presence?

Since 2015, Blackberry’s shifted away from its own operating system to producing Android-based smartphones. Blackberry has also stopped directly making its own phones. They’ve decided instead to license the Blackberry name to phones made by Chinese firm TCL.

Last year, Blackberry released the “Blackberry KEYone,” a phone with a 4.5-inch screen and, oddly enough nowadays, a physical keyboard. Apparently it must’ve sold well enough, as the company’s announced the release in June of a successor model, named the “Key2.”

In 2016, Microsoft sold off its ownership of Nokia to HMD, a Finnish company. The Redmond, Washington company’s also ending support for its own mobile OS; Windows 10 Mobile development’s ended, with only bug support until 2019. As the above figures show, there’s no competing with Android and iOS by a newcomer OS these days. That, or MIcrosoft’s various mobile OSes didn’t offer enough appeal to the general public.

That doesn’t mean Microsoft is getting out of the mobile space entirely. (Some presence is pretty much mandatory these days.) Windows 10’s support for “two-in-one” laptops (a laptop that can fold into a tablet running Windows 10) seems to be a primary focus.

Recently, Microsoft announced the (eventual) launch of the “Your Phone” app for Android and iOS. To quote Slate:

Microsoft introduced a new iOS and Android app called Your Phone on Monday. The app ties the contents of your smartphone to your Windows PC, so you can easily access your phone’s photos, text messages, and notifications. With Your Phone, you’ll be able to do things like drag and drop photos on your phone into documents on the desktop. While it doesn’t sound like much, if you’ve ever had to walk someone through the process of backing up their device and photos with iTunes on a PC, this simple cross-platform functionality will be much appreciated.

Your Phone is meant to provide Windows-based functionality similar to what Android users get with the Google ecosystem, or iPhone users with Apple’s environment. While there’s no launch date announced (as of this writing), it does show Microsoft’s trying to stay competitive in the mobile space.