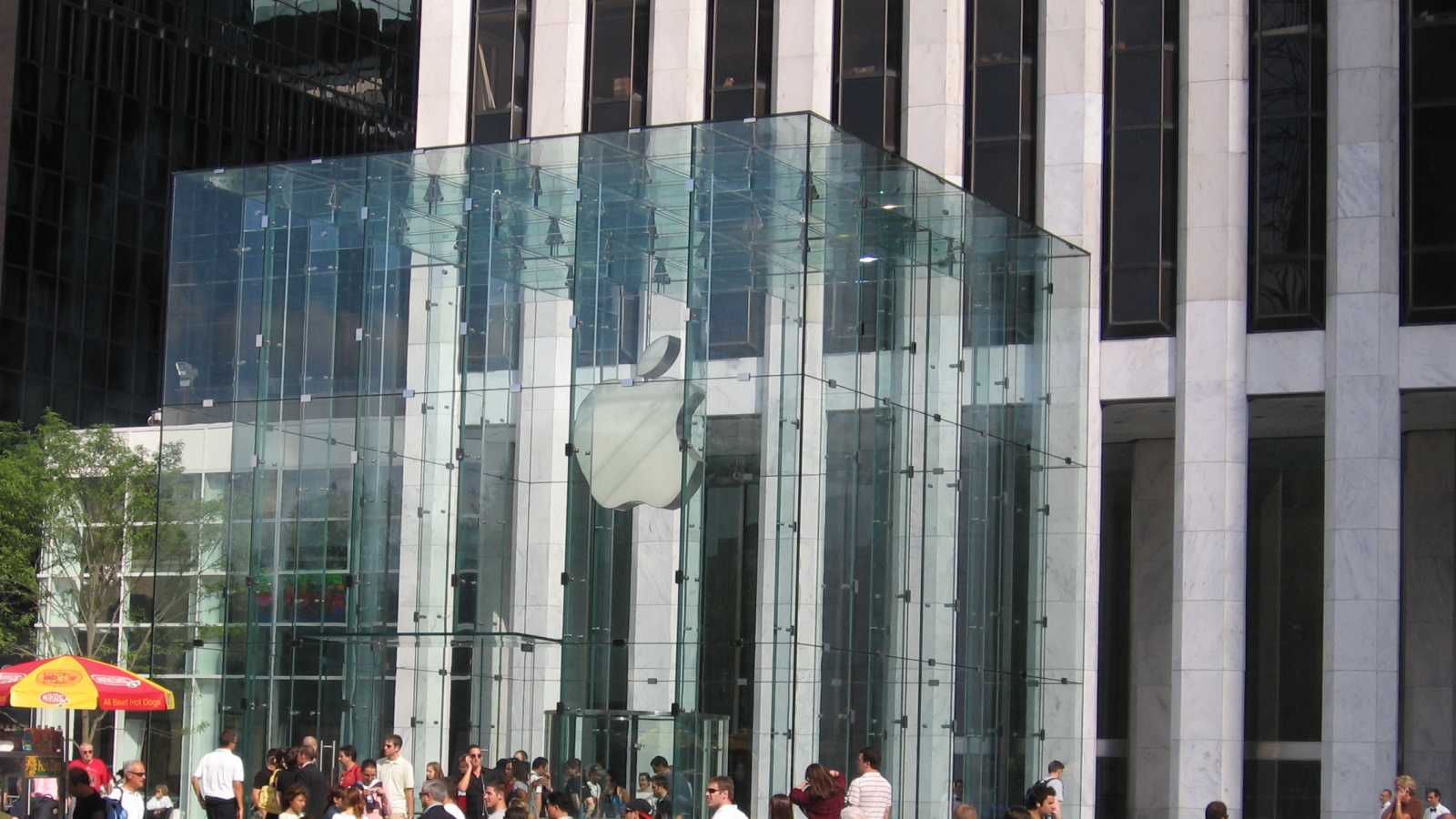 Black Friday and Cyber Monday sales for 2018 have come and gone. Here’s some highlights (from the tech side of things) of how sales went.

On Black Friday, US sales for both app stores hit a record $75.9 million, the most ever spent in a single day. Of that amount, Apple made up $52 million, while Google Play took $23.9 million.

The article says gaming made up 68% of sales, and drove much of the sales growth. My guess is it also explains Apple’s share of sales, given the popularity of the iPad for games.

This year’s Cyber Monday saw a record $7.9 billion in sales according to GeekWire (citing an Adobe report). It’s deemed the biggest online shopping day ever in American history, a rise of 18% over last year.

Not that Black Friday online for 2018 was a slouch—its sales hit $6.2 billion.

Losers: Malls and other brick-and-mortar retailers?

Various articles note brick-and-mortar retailers, including traditional shopping malls, didn’t fare as well as their online cousins. The Chicago Tribune reports 2018 Thanksgiving and Black Friday store traffic was down 1% from last year, while the extended weekend saw a 6.6% drop.

While it’s merely personal observation, my trip to a few stores on Black Friday might bear this out. A trip to a local mall, Target, and Best Buy (all near each other) saw traffic was busy, but the mall itself felt like a busy Saturday rather than the epic crowds that made the news a decade ago. (I’ll note I went in the late morning/early afternoon, not at the crack of dawn.) Best Buy and Target were fairly busy; it looked like a lot of TVs were being sold at the former, along with video game accessories and even Chromebooks.

Forbes might back me up on this observation, with one of their writers noting he saw an empty looking Sears. That said, the article writer also commented on being surprised at seeing younger people out shopping. It might be related to a Federal Reserve study reported by NPR this week that states millennials aren’t buying stuff because, well, many of them are broke. Not that Gen X is living lavishly, either, of course…