Xubuntu 13.04 (“Raring Ringtail”) is being released today. Xubuntu, of course, is the Xfce-based version of Ubuntu that’s become a popular alternative to its Unity-based bigger sibling. Xfce, while not as feature-packed a desktop environment as GNOME, KDE, etc., still holds its own pretty nicely, while not being as resource-intensive. The latter is one reason why I’ve opted to install Xubuntu on my mother’s PC.

13.04 isn’t a long-term release like 12.04, and thus its support period will only last until October 2014. The support length for non-LTS Ubuntu versions/variants has been shortened from three years to 18 months.

There’s no major, groundshaking changes with Ringtail. The biggest changes are:

While it applies mainly to the 12.04 LTS release, my post-installation guide is still applicable toward 13.04. 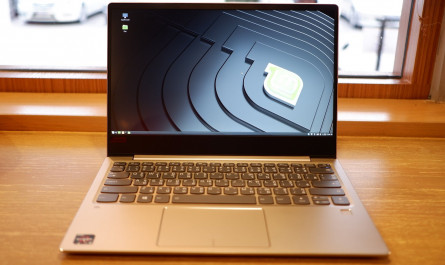 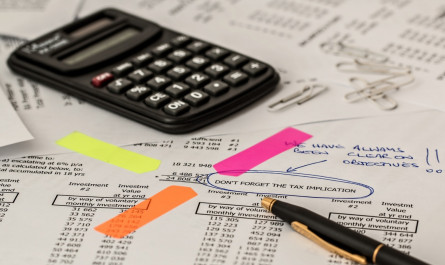 Google’s 2017 year in search: Hurricanes, “Get Out,” and the Nintendo Switch