It’s actually slightly over two months with my Chromebook (as of late September), but thought I’d chime in anyway.

My Chromebook’s still working well, serving its goal of a lightweight laptop to carry around. It also has the advantage of letting me sit on my couch as needed; it’s more comfortable than sitting at a desk chair for long stretches, and it lets me watch TV more easily.

The only recent oddity to report was my Chromebook suddenly shutting off earlier this week, though I’m not sure if it was related to overheating or to running too many programs for the Acer C720’s 2GB of RAM. I had multiple tabs open in Chrome, played music in Google Play Music, and was also on IRC (via the Chrome app CIRC). Given I’ve run the same software since without incident, however, it may have been just a one-time thing. Hopefully, it’s not something more serious, though after seeing an online friend with a Chromebook having had issues, I’ve made a restore drive from a USB thumb drive, just in case.

Not related to Chromebooks, but the Seattle Public Library’s wifi here is quite excellent and fast. By comparison, Starbucks’ wifi is abysmal; fortunately, a locally owned coffee shop in my neighborhood has decent wifi.

As for apps, one new one I’ve installed is System, an app that lets one see basic technical details (specs, memory usage) on a Chromebook. Another app I’ve installed is an actual smartphone app… namely, the Evernote Android app, on which I’ve previously written about. 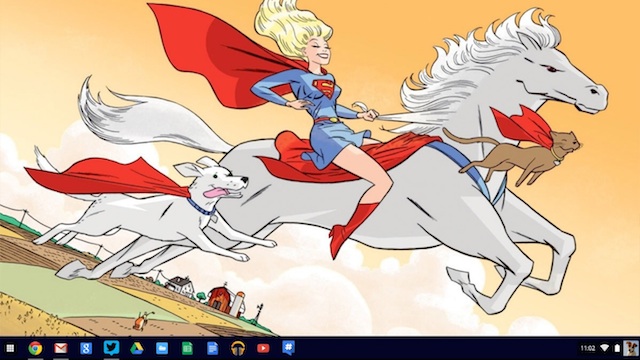 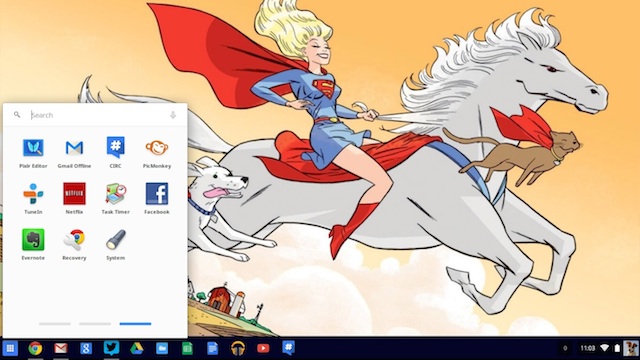