Last night’s Golden Globe awards saw success for “How to Train Your Dragon,” as it won this year’s award for Best Animated Feature Film. The film beat out “The LEGO Movie,” “Big Hero 6,” “The BoxTrolls,” and “The Book of Life.” All of the animated film nominees seemed like stiff competition, though I haven’t seen “BoxTrolls” or “Book of Life.”

More surprising, however, are the various shows that won for the television categories. Almost all of them were from online, cable, or secondary broadcast networks (read: the CW and PBS), with a complete shutout for the traditional “Big Four” broadcast networks (ABC, CBS, NBC, and Fox). Ironic given the Golden Globes air on a traditional TV network, NBC in this case. Shows (and their actors/actresses) that won include cable’s “Fargo,” popular British import “Downton Abbey,” and Netflix’s “House of Cards.” While the Golden Globes lack the Emmys’ stature, it might be a sign of how television viewing habits are changing, as well as the strength (and room for creativity) that being on cable or online allows.

A full list of the winners (alongside the nominees) can be found here. 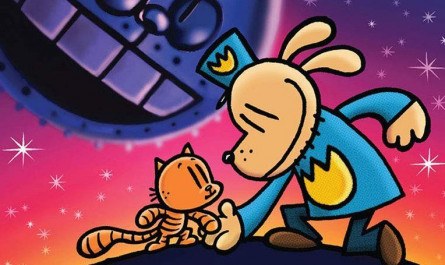