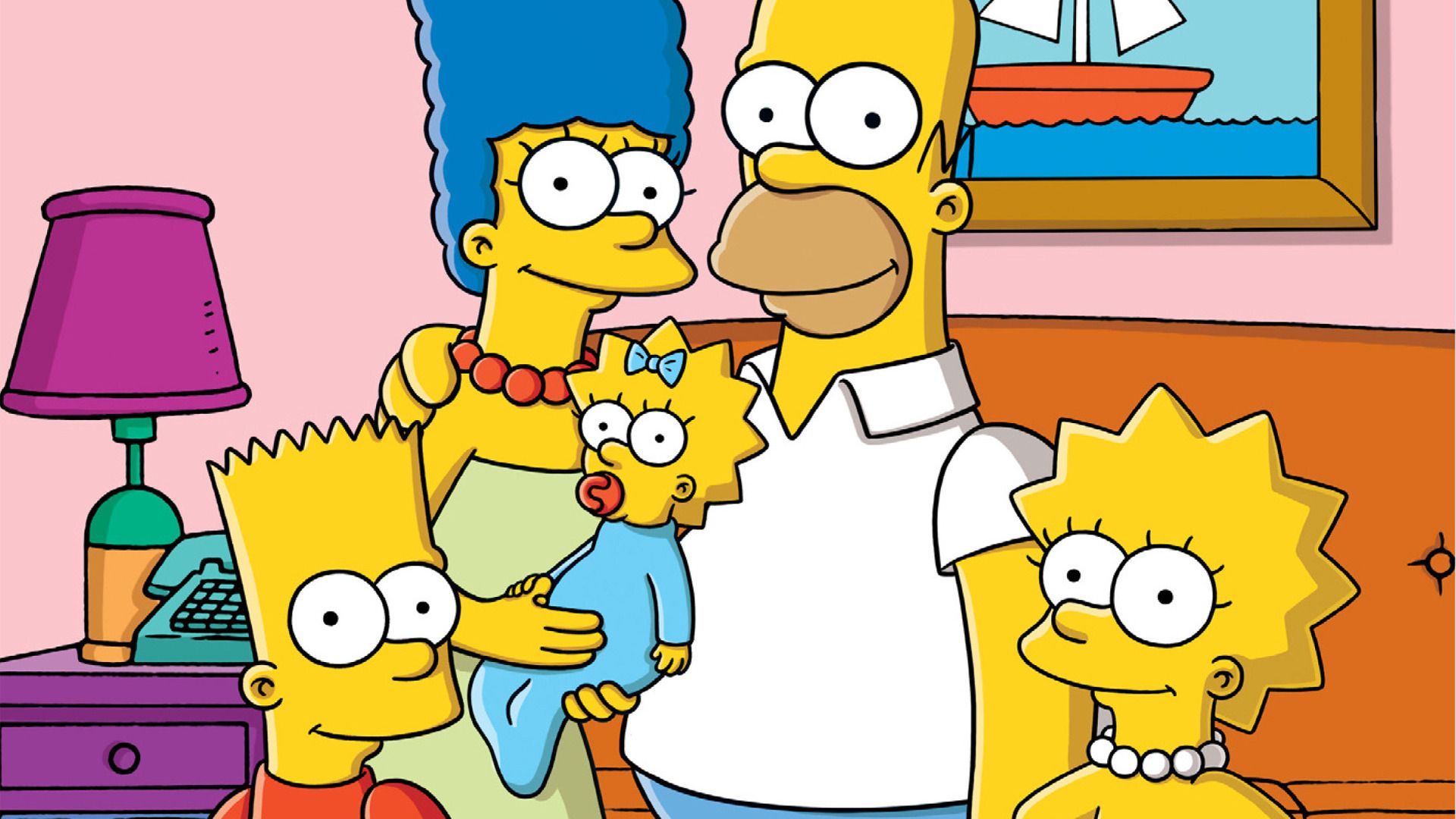 Yes, I suppose this was inevitable. After all those decade-by-decade posts, here’s one that names my choices for the top 10 TV cartoon theme songs of all time. The choices are drawn from each decade’s top 10 theme songs.

I limited my choices to Western animation, as I’m not as knowledgeable about anime.

For the top 10 theme songs by decade:

I’ve included the above songs in a YouTube playlist below. Note I just included “The Bullwinkle Show”‘s theme for the sake of brevity, though I did like “Rocky””s as well.

What are your all-time favorite cartoon theme songs?