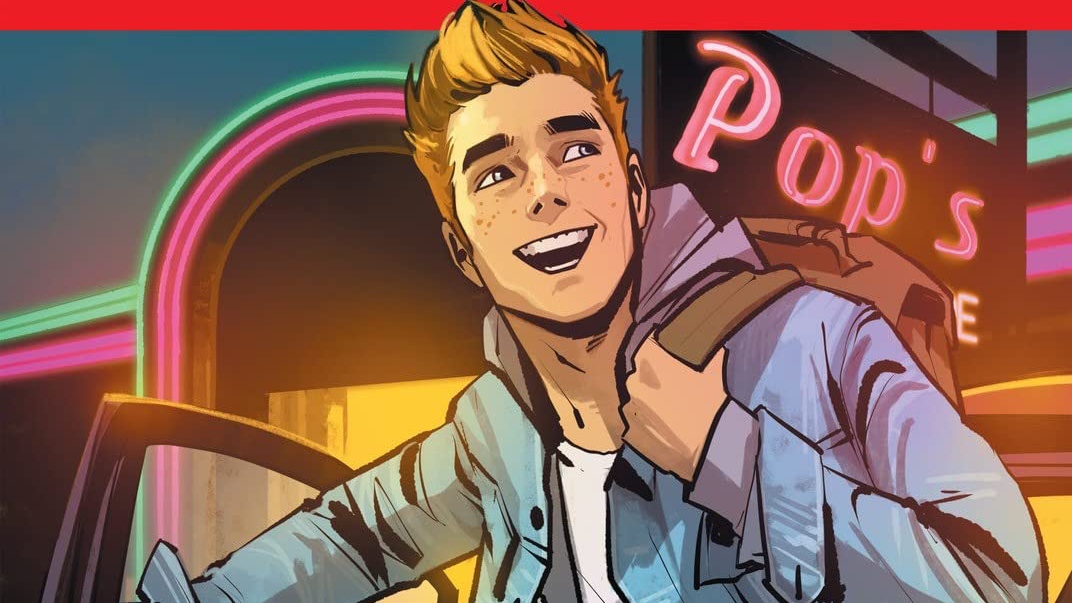 Archie has cancelled its Kickstarter campaign that was launched earlier this week. Said campaign had brought about much discussion among the comics crowd online, mostly over whether or not it was appropriate for such a long-lived, sizable comic publisher to turn to Kickstarter. Either way, as Archie CEO Jon Goldwater noted, much of the talk was more about the campaign itself than the comics it was to fund. Goldwater did note the books—reboots of “Jughead,” “Betty and Veronica,” and “Kevin Keller”—will see print, just not as soon as if the Kickstarter had succeeded.

I admit I had mixed feelings about the whole Kickstarter campaign, as I outlined in my earlier post (so won’t rehash here). It felt odd to see a major long-time comic publisher turn to Kickstarter for assistance, especially if its financial state/need for the money wasn’t made clearer. An interview by Tom Spurgeon with Jon Goldwater has the latter note the company’s fine fiscally, but declined to comment on how (in detail) the funds would’ve been used.

One reason Archie might’ve pulled the Kickstarter is it had only raised about $35,000 so far, or about 10% of the $350,000 total they’d wanted. At the current rate (and barring some major change), it was highly doubtful they’d reach their goal anyway.