Several days ago, the Web, including big name sites like Wikipedia, Google, and Reddit, managed to get together and protest SOPA (and PIPA).

Fortunately, it seems to have had some success so far, with both bills (for now) dead in t.he water. Also importantly, the mainstream media, whose corporate owners are backing SOPA/PIPA, were finally forced to acknowledge their existence. Until now, they’d pretended that SOPA didn’t exist, apparently hoping it’d be like when the DMCA (Digital Millennium Copyright Act) was passed a dozen years ago: TV not reporting on it + assumption people won’t get news anywhere else (Internet, etc.) = easy passage. Unfortunately for them, way more people now then back around 2000 get news from other sources than TV (though in my opinion, not enough people). That, and SOPA threatening even the likes of cat videos on YouTube would make even the biggest Homer Simpson-like TV viewer/non-techie take notice, if SOPA’s worst came to pass. Of course, TV news’ coverage portrayed SOPA in a one-sided fashion, with little to no acknowledgment why people were protesting against the bill.

While I know the RIAA/MPAA/etc. will still try to push SOPA/PIPA through (or revised future versions), I hope the future sees people continue to fight back like they did last week. That, and get news from a bigger variety of sources (not just CNN/the 6 o’clock evening news). 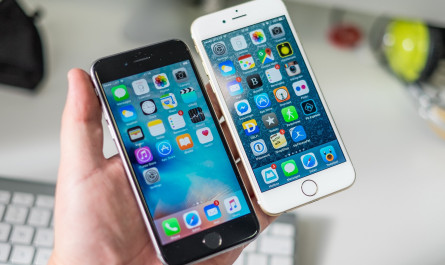 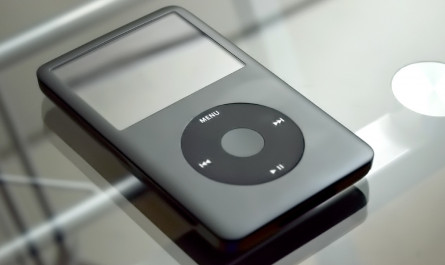