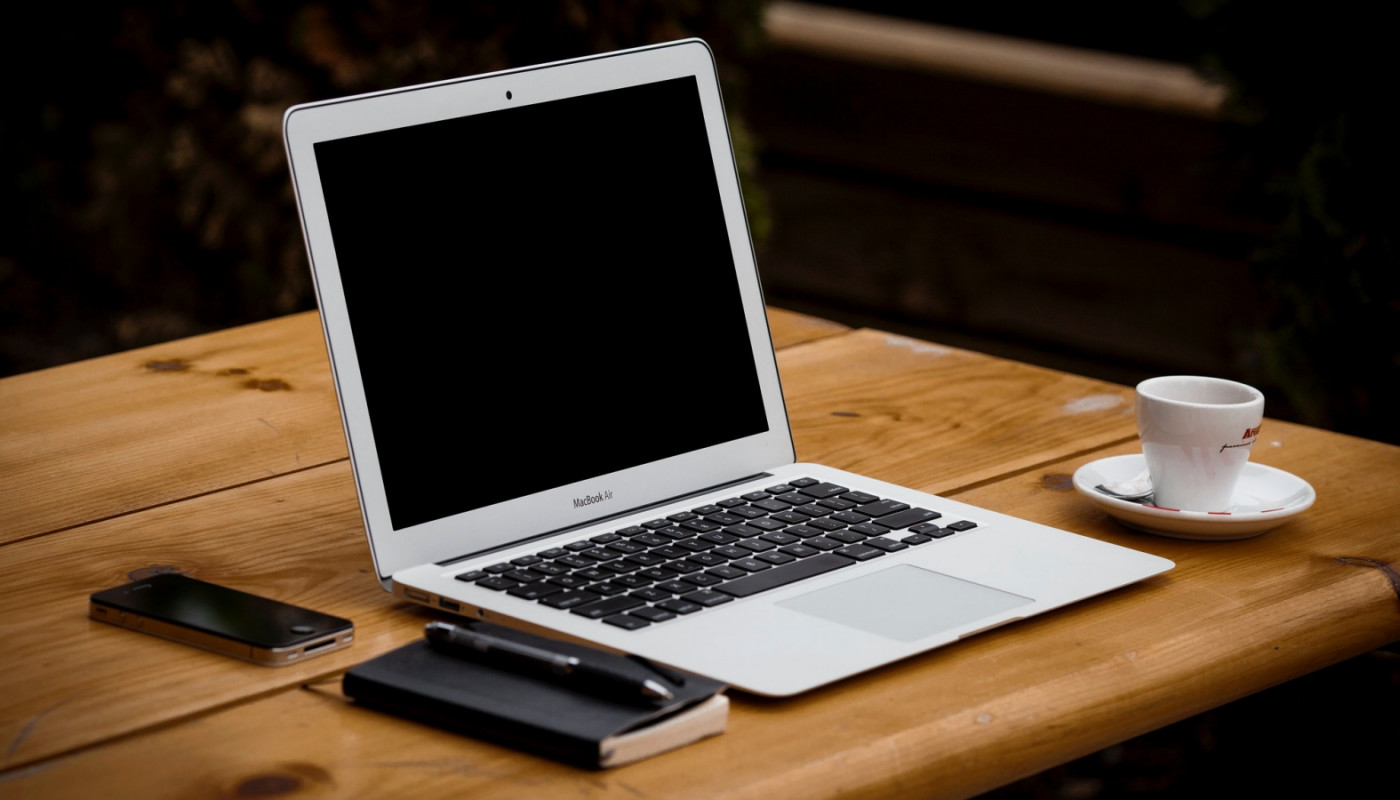 This week, Barnes and Noble (on the heels of the recent Kindle Fire news) has announced an update to its Nook Color tablet. The “Nook Tablet” will share most of the same features as the Color, but come with more tablet oriented software and features: 16GB internal storage, a MicroSD slot, and support for multimedia features such as Netflix. The price tag will be at $249; the old Nook Color will be discounted to $199.

More info on the Nook Tablet is available in this Engadget article.

For me, I’ll stick with my first-generation Color, which still works well as an ebook and comic book reader; rooting it allowed me to install Comixology and CBR/CBZ comic reader apps. Since I don’t have a need for streaming video/audio on the device, the Color works well for me in its limited usage. I imagine people looking for a cheap alternative to the iPad will be interested in the Nook Tablet… assuming they simply don’t buy the $200 Kindle Fire. Some of the Fire’s specs are lower than those for the Nook, plus the Fire lacks a MicroSD slot.

Guess we’ll see what happens to the Fire and Tablet once both are head-to-head with each other. The Tablet will be released on November 16.

What’s the future of blogging, or my blog?