Recently, I’ve been using a new app for my Android smartphone, the simply-named “Stopwatch & Timer.”

Stopwatch & Timer does what its name states, act as a stopwatch or as a timer. The app gives some options, including setting several preset timers, changing the colors of the fonts, and setting alerts for when the timer reaches zero.

There’s also a paid version of the app (named “Stopwatch & Timer Plus”), available for $2.99 (US). The paid version provides more support for multiple timers, renaming the timers, etc. However, I’ve found the free version to work well enough for me so far. Unlike some (OK, many) other similar free/paid apps, there’s no ads in the free version.

I mostly use a timer for cooking and doing laundry, and this app is working out nicely for that so far. Before this, I used an Xfce timer applet that also works fine, but has harder-to-use controls. (And before that, I used a timer applet under GNOME/Ubuntu that has easier controls.) 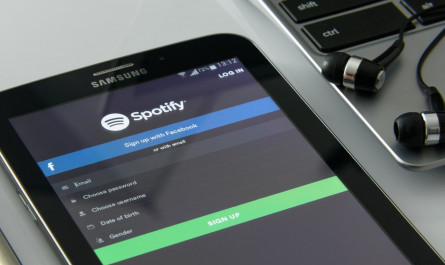 A look at Spotify alternatives