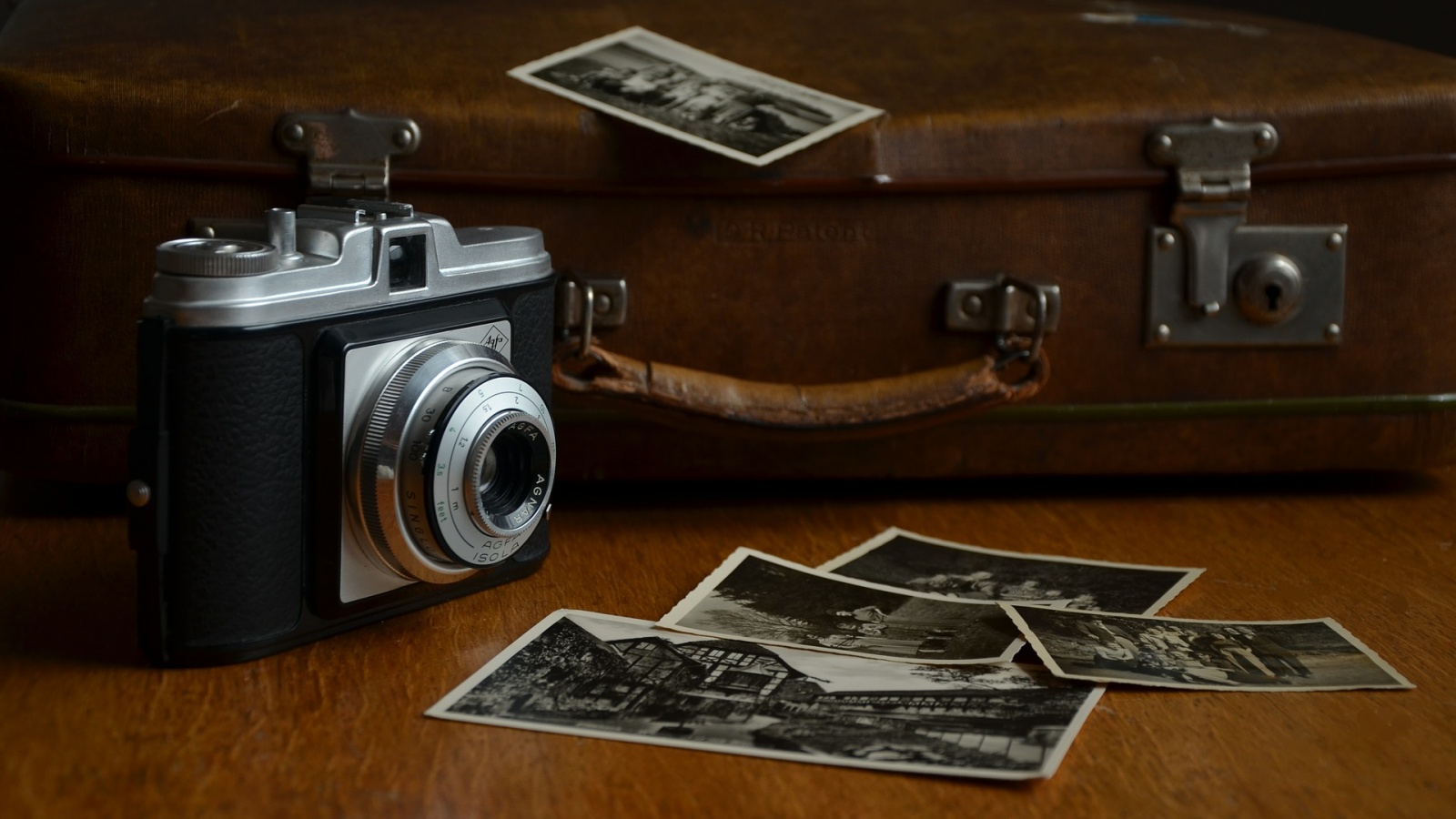 Last Friday came news that photo hosting service SmugMug has bought Flickr. There’s no word (as of this writing) on how much SmugMug paid.

The new owners don’t have any major changes planned. SmugMug and Flickr announced that they’ll continue to operate Flickr as-is, including its free tiers (and I assume, its Creative Commons licensed photos).

Yahoo’s owned Flickr since 2005, buying it a year after the photo service’s founding. In the 2000s, it was the dominant place to host photos. However, in the 2010s, it’s fallen behind to Instagram and other social media services. Flickr received some modernizations a few years ago, but that didn’t do much to change its fortunes. Also, being tied to a floundering company like Yahoo (itself recently sold to Verizon) didn’t do Flickr any favors.

I’d imagine Verizon, if anything like AT&T, is probably more concerned about pushing video than photos. Thus, I can see why Verizon is willing to unload Flickr. It’s also one less thing to focus on while righting Yahoo’s sinking ship.

Meanwhile, this is likely a good thing for Flickr, as it’s now owned by a photography-oriented business. SmugMug offers services for professional photo users, but doesn’t offer a free tier like Flickr does. SmugMug also seems to be a pretty stable business, one a few years older than Flickr (SmugMug was founded in 2002).

I deleted my Flickr account a few years ago, though still use it as a source of Creative Commons images. My photos nowadays are backed up to a Google Drive account (plus an external hard drive); I also use Instagram to post some pictures. I’d grown annoyed by Yahoo’s problems, and thus deleted anything Yahoo-related in late 2016. That said, while it won’t reach its 2000s-era heights, a less problematic new owner might breathe new life into Flickr.

Do any of you still use Flickr? Any feelings about this change of ownership?