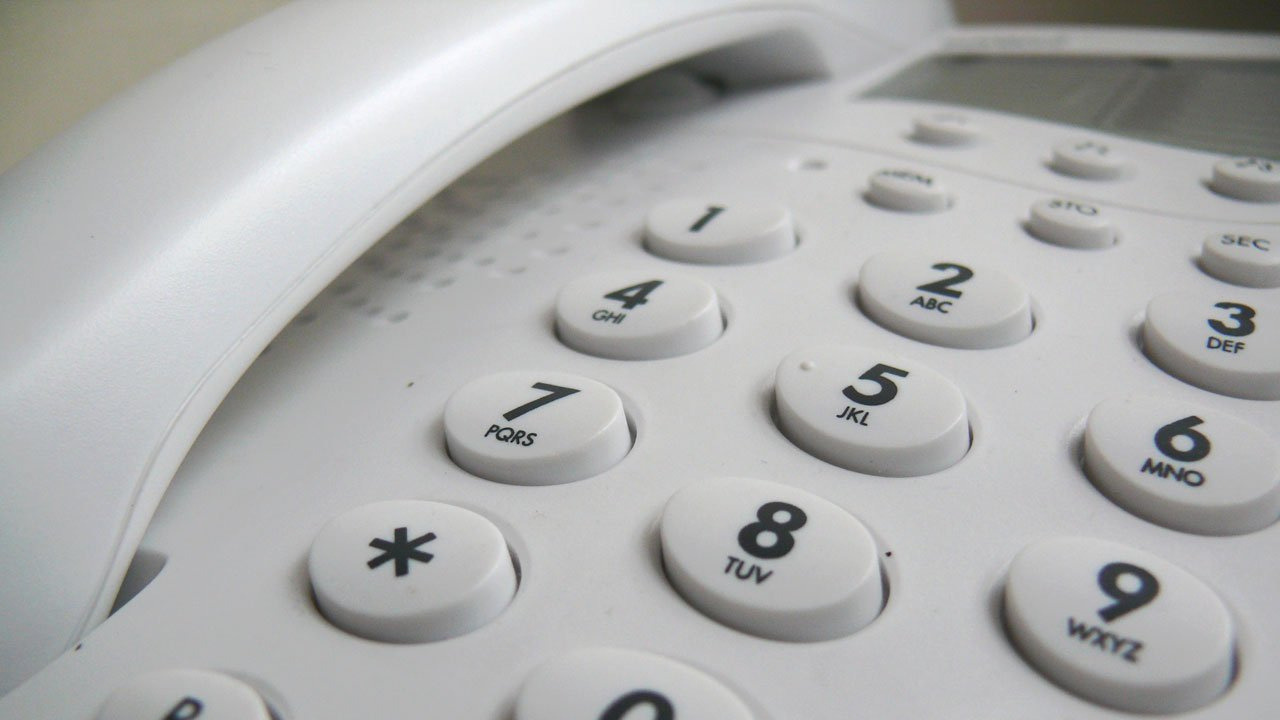 For a long time, Yahoo’s fortunes have dwindled, with lots of wondering what will become of the 90s Internet giant. Now, it’s official: the company is being sold to Verizon for $4.8 billion. Yahoo plans to sell Verizon most of its famous assets, such as its web services (finances, a web portal, etc.), Flickr, Tumblr, and even the company’s name/logo. The only assets Yahoo is keeping are its investments in Chinese online retail giant Alibaba, Yahoo Japan, and its cash assets; it’ll change its name once the deal is finalized in early 2017.

It’s expected Yahoo will continue to operate independently similarly to Verizon’s other assets such as AOL, Engadget, and TechCrunch. However, it marks the end of an era of Yahoo as an independent entity. It also shows how far its fortunes have fallen: Microsoft offered to buy the company for $45 billion in 2008, but was rejected. Yahoo’s tried to improve things over the years; it bought Tumblr a few years ago, and also did long-overdue modernizing of Flickr. However, none of this seems to have made a difference, resulting in where the company is today.

I admit my use of Yahoo’s services has fallen off since I last wrote about them. The ones I currently use:

And that’s about it. I used to use Yahoo’s services a lot more years ago, but I guess like everyone else, I’ve long since migrated to Google, other web services, smartphone apps, and social media to do what Yahoo once did.

As for what Verizon plans to do with Yahoo, I’m not sure. I do wonder how Tumblr users will feel about this, given they weren’t pleased with Yahoo buying the micro-blogging service awhile back.