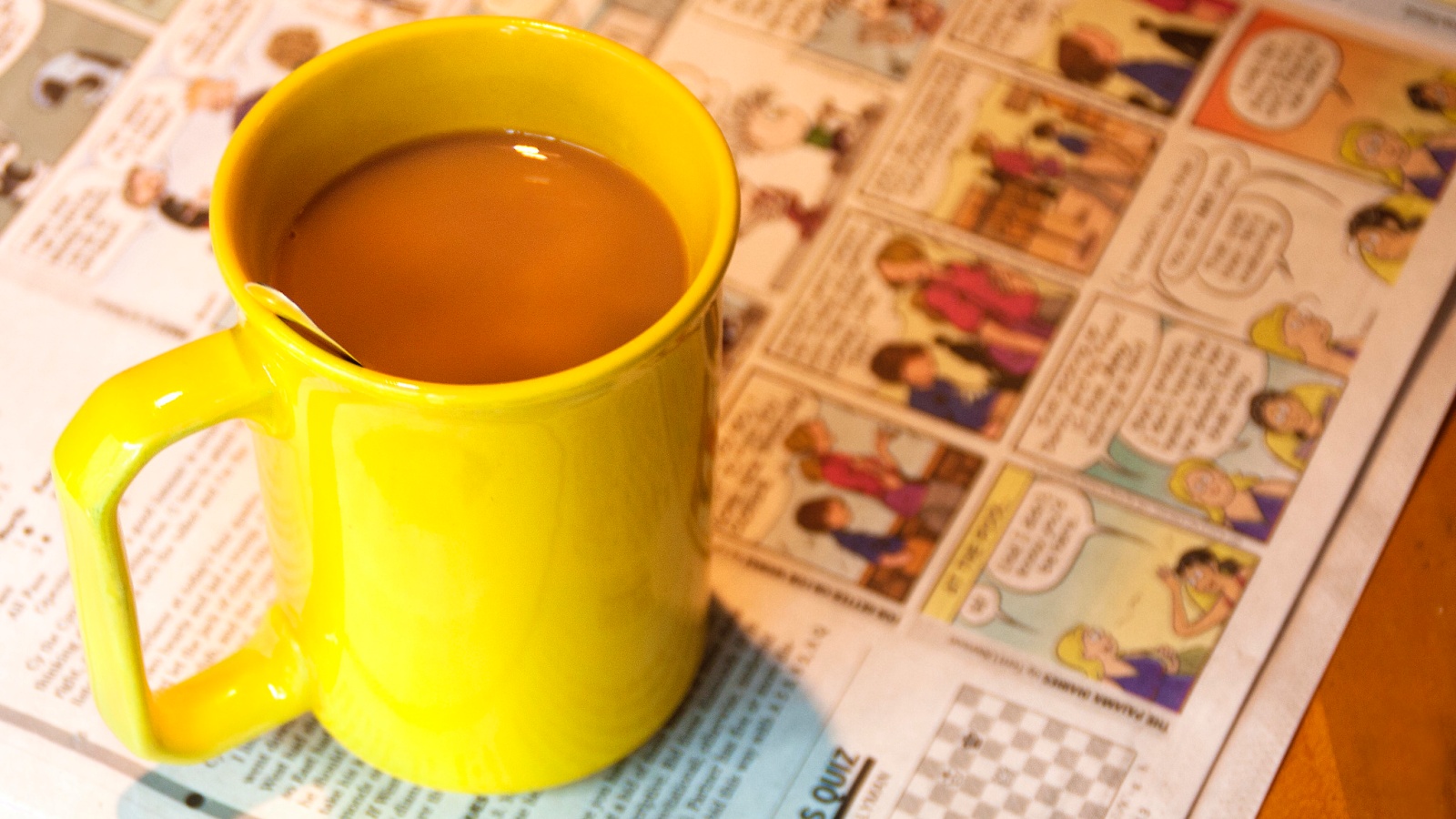 I thought it was time for an updated look at my list of recommended webcomics and comic strips I enjoy reading. I’ll try to stick with ones that are either currently running or recently ended.

Yes, I like “Calvin and Hobbes” and “The Far Side.” However, there are decent comic strips and webcomics actually being published in this decade (let alone century), so those are what I’ve recommended.

The long-running strip about the geeky Jason Fox and his family. It switched from daily strips to Sundays-only in 2007.

A comic about a cynical rat, his dopey pig roommate, and various other characters. “Pearls” is infamous for making lots of bad puns or taking shots at the strip’s own creator, who’s an in-story character. The really dumb crocodiles who make repeated failed attempts to eat their zebra neighbor’s another high point.

A comic about a gay couple in New York and their cast of friends. The strip recently ended its 20-year run. Occasionally a bit NSFW.

A comic about the soap opera-style goings-on at a gay-oriented bed and breakfast on Long Island, New York. Occasionally a bit NSFW.

A comic with artwork in the style of old-school 8-bit video game characters. Features lots of jokes about coffee, robots, and cats.

The same clip art of a green Tyrannosaurus rex and a few dinosaur cohorts, but with different dialogue every day.

One high point: the strip about how many of Batman’s foes have pun-themed names.

A comic about the countries of the world as people, focused mainly on the Nordic countries.

A long-running webcomic that’s a “slice of life” strip taking place in a “twenty minutes into the future” setting, one where sentient robots are commonplace.

A few of the characters I like include Brun (an underemployed bartender with a stoic personality) and Bubbles (a former robot soldier).

By Melissa DeJesus and Ed Power

A comic set in an all-funny animal world. The main character’s Norm, a platypus stuck working in an awful, dysfunctional office. Recently, “My Cage” moved to Patreon, though older strips are still available on GoComics.

One high point: the strip where two of Norm’s coworkers go to the hospital for the birth of their daughter.

A comic strip similar to “Calvin and Hobbes,” but the strip’s lead kid character, AJ, has two fathers, who he calls “Dad” (Alex) and “Pop” (John). Magnus, meanwhile, is his pet bull mastiff, who often shows more common sense than his pal. Dad and Pop, meanwhile, occasionally get their own storylines, including one about how they became parents.

The strip also sometimes delves into the fantastical, such as an early strip where AJ and Magnus end up inside a video game (thanks to a genius classmate neighbor).

A French webcomic about the daily lives of web developers, with jokes about programming, software languages, tech standards, etc.

Comics about various historical figures, often dating from during or before the Victorian Age.

The Non-Adventures of Wonderella

A superhero parody starring Wonderella, who’s basically Wonder Woman if she were Karen Walker from “Will and Grace.” That is, she’s vapid, selfish, drinks often, and does her superhero job in an inept manner.

A webcomic about a gay southern college student who plays for his school’s hockey team. There’s also southern cuisine (most prominently pecan pie). Yes, it’s a mix of gay characters, hockey culture, and the aforementioned pie. (And yes, there’s also Black hockey players in the strip.)

The Nib isn’t just a single recommended comic, but rather a site carrying various left-leaning political webcomics by multiple cartoonists.

That wraps up this year’s list of recommended webcomics and comic strips. Since it might change with time, I’ll revisit this topic in the future.

Photo by Liz West (Flickr / CC BY / cropped from original)