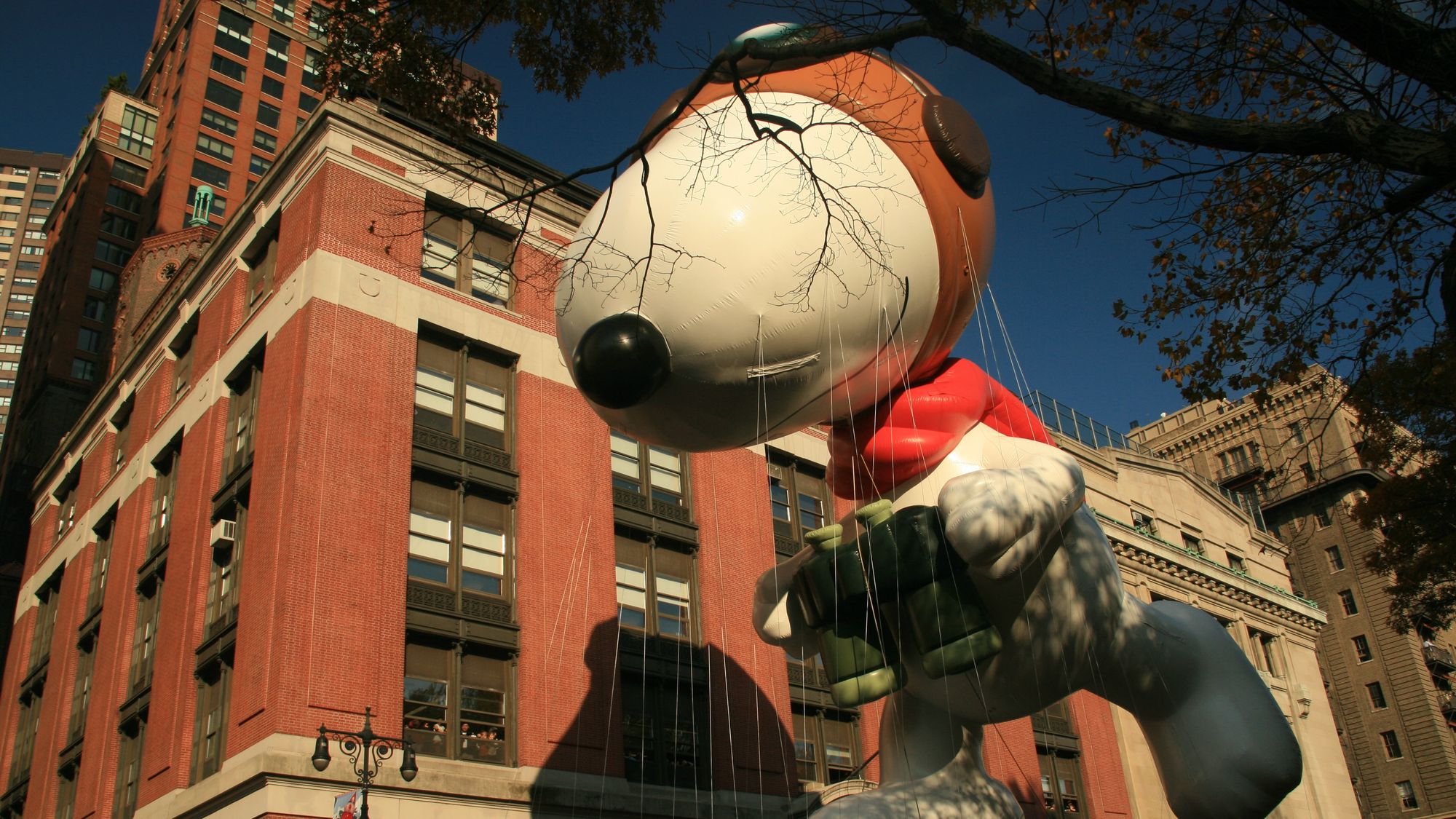 As we saw last time: Apple obtained exclusive streaming rights to the classic “Peanuts” holiday specials, including the Halloween, Thanksgiving, and Christmas ones. They then announced they’ll only be available on their streaming service, Apple TV+, with said specials no longer airing on US broadcast television. On top of that (and the most egregious part), the specials are also no longer available for purchase on digital video. If you didn’t already own the “Peanuts” specials, your only options are: buying the DVDs/Blu-Rays (assuming you haven’t gone all-digital and ditched physical media), or using Apple TV+.

This left a lot of people grumbling about the “Peanuts” specials no longer airing on television. While some of it’s out of nostalgia, there’s some valid reasons (which I outlined in my last post) why all of this left a bad taste in many people’s mouths. Popular holiday specials switching from free broadcast TV to a streaming service that relatively few people use? (As of May, Apple TV+ had 10 million subscribers, versus Netflix’s nearly 200 million, Disney+’s 73 million, and HBO/HBO Max’s 38 million.) And preventing people from buying digital copies of said specials, despite an ongoing shift away from physical media? Um, yeah.

Public broadcasting to the rescue

Apple’s apparently decided to listen to said criticism. They announced on Wednesday that “A Charlie Brown Thanksgiving” and “A Charlie Brown Christmas” will return to TV, on… PBS. Yes, the US’ non-commercial public broadcaster:

PBS will air the specials twice:

Non-Apple TV+ subscribers can also still stream the specials for free in limited viewing windows: between November 25 and 27 for “Thanksgiving,” and December 11 and 13 for “Christmas.”

While I’m glad to see the specials back on TV, it feels odd to see them ending up on PBS. PBS is a great thing for television, but they aren’t known for airing much animation outside of their PBS Kids children’s programming block. Still, this should mean it’ll air without commercials, versus some commercial network airings on previous homes CBS and ABC.

An argument for (some) physical media

I still like digital media and streaming services. However, all of this is a strong argument against completely ditching our Blu-Ray players or disc-using video game consoles just yet. If media and tech conglomerates plan to keep pulling stuff like this with digital media (despite progress made in recent years), then it’s good to have a “backup” (via physical media) on hand.