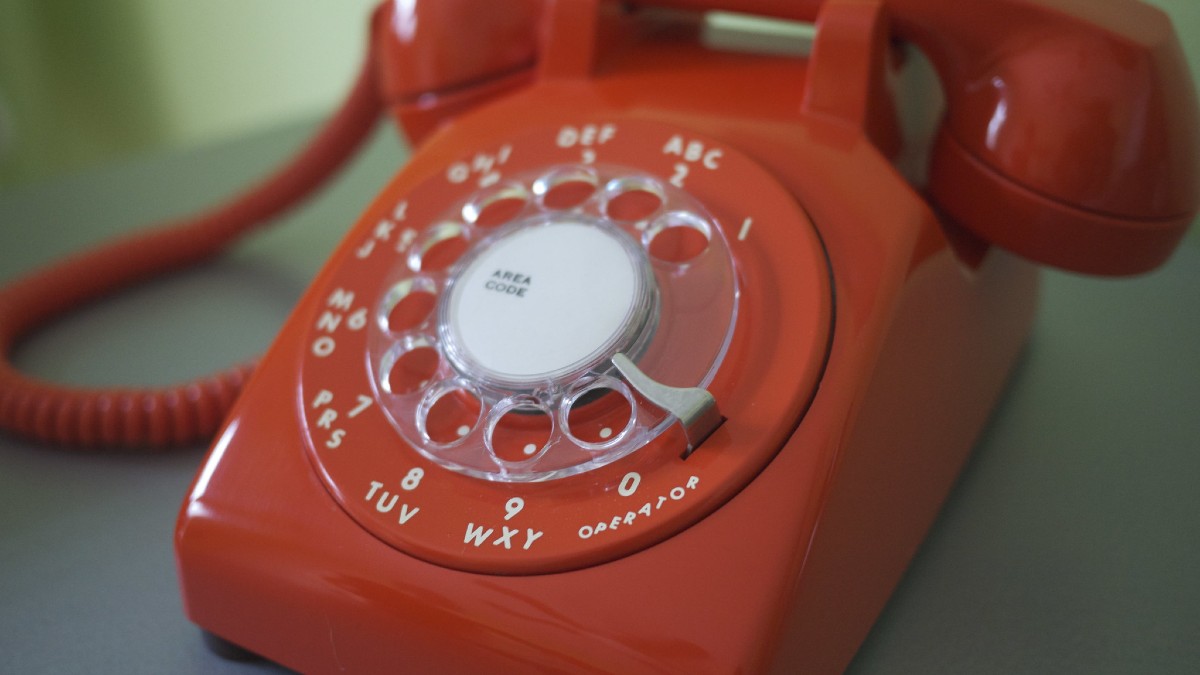 The last time I wrote about landline phone-using households versus cell phone-only ones was back in 2015. At the time, the US Centers of Disease Control and Prevention (CDC) noted as part of their studies that the number of landline-using households had dropped to only slightly more than those without.

Since then, things have changed. As of 2018, the CDC reports that about 55% of US households are now cell phone-only, with landlines now only in about 42% of homes.

From the infographic, the number of cell phone households eclipsed those of landline using ones in 2016. Also, things have changed a lot since the start of the 2010s, when landlines were still in around 70% of households.

Note it’s a biannual survey of 15,000 households. However, given the popularity of cell phones, I don’t see a reason to criticize the results. I stopped using a landline phone early in this decade, as I didn’t see a reason to pay for two phones. (Or those “phone/cable/broadband” packages the cable company keeps advertising.) I also rarely make or receive any phone calls.

Landline phones don’t have a bright decade ahead

While the CDC doesn’t make any projections, both landline phones and cell phones on the graph are making a roughly steady rate of decrease/increase respectively.

Assuming a continued average rate of change of 3.6% per year (per the rate of change since 2004), I figure the number of landline-using households should drop below 10% by around 2027.

I don’t believe the number will decline to zero, since there’s various people who won’t give up landlines: older people (the Baby Boomers will retire en masse over the next decade); people who don’t need or want cell phones; cable or broadband packages that include phone service (though that’s usually VOIP versus a traditional-style phone line); and so forth.

Do you still use a landline at home?