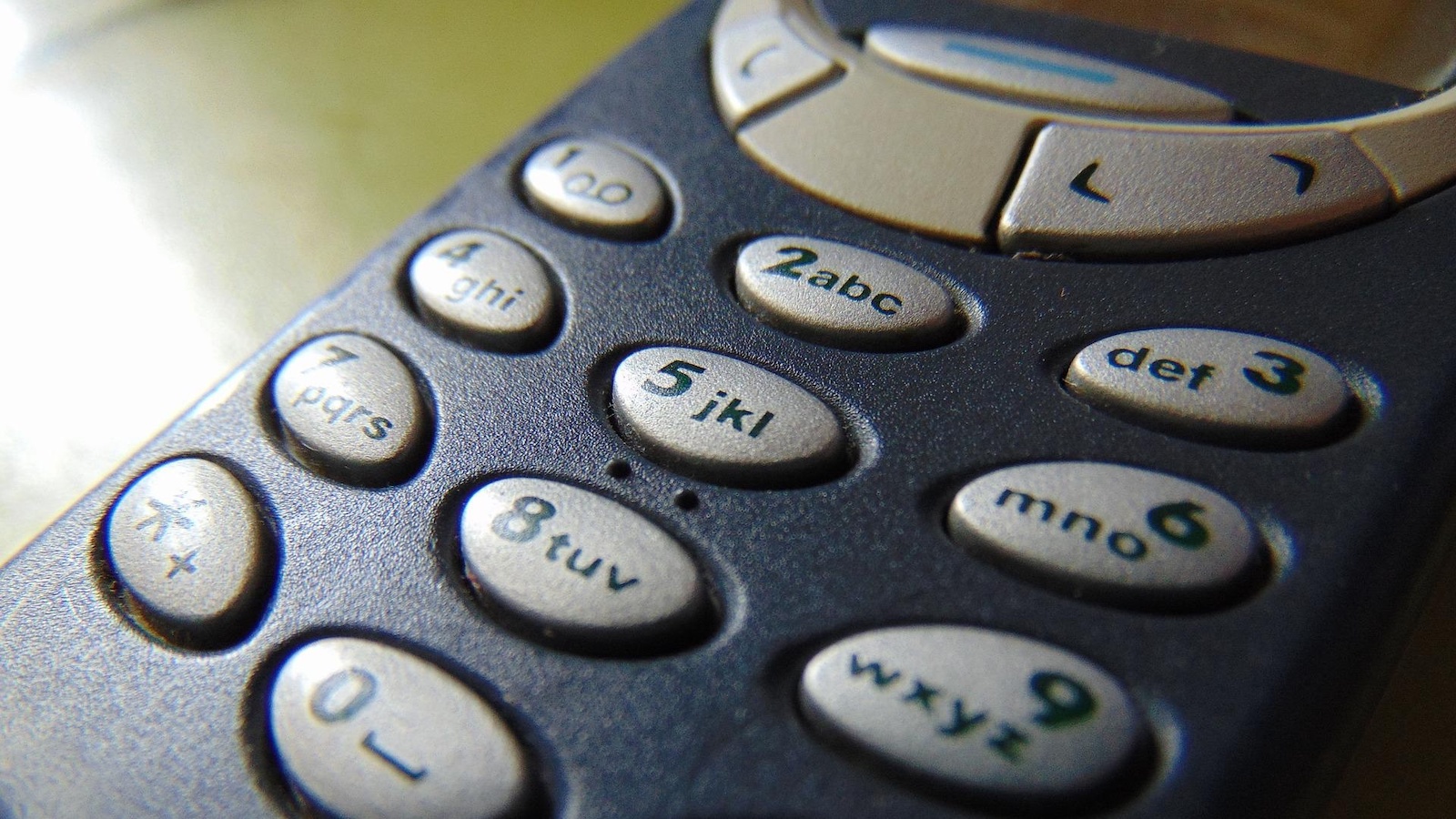 A lot’s changed in tech over the years, and that extends to what technology we all use on a daily basis. While there’s nostalgia for phone booths and landline phones, nobody is giving up their smartphones anytime soon.

Below, I take a look at seven pieces of tech that I’ve stopped using, the reason why, and note what’s replaced it.

For years, I used to wear a Timex wristwatch as, well, a way to tell time. (Less so for fashion-related reasons.) Still, once I got a smartphone (and my watch strap broke), I decided to just use my phone to tell the time.

A few years ago, I bought a cheap off-brand fitness tracker from Amazon. While I thought it’d be useful for a few health-related functions, I’m just using it as a pedometer and to tell the time.

I’ve previously written about why I became a cord-cutter and dropped cable TV for good. Basically, cable TV has gotten too expensive for what it was offering, and streaming services are cheaper. It’s also not worth paying for cable for just (at best) a half-dozen or so cable channels and over-the-air locals.

At this point, getting cable back (at a tier that has channels I’d want) would cost at least $140 (cable/broadband combined) before adding in taxes and extra fees (which probably total another $30-$40). Meanwhile, my broadband and streaming services combined run $100-$120 (depending on the services I currently use), and I can easily change or cancel these services anytime.

I used a stand-alone digital camera a lot in the 2000s. Even in the 2010s, I favored such over the mediocre cameras in my series of Android smartphones.

Since switching to an iPhone, however, the camera in my phone’s finally good enough to replace a stand-alone digital camera.

In the 2000s and early 2010s, my DVD player was a staple part of my TV setup. I was even a Netflix customer in their “DVDs by mail” era. These days, however, my old DVD player’s been replaced by:

Even my Xbox’s days are likely numbered. I’ve considered buying the Xbox Series S as an upgrade, which is a digital-only model. I also don’t have many Blu-rays/DVDs left anymore; what few I do have I’ve used software (Handbrake and MakeMKV) to rip to my computer as MP4 files.

Not having cable anymore also means not using a physical DVR anymore, and avoiding those fees. Streaming services like Hulu and Peacock carry next-day episodes of some TV shows. If I want, cable replacement services like YouTube TV also offer digital-only DVR services.

I used my iPod and other MP3 players a lot in the 2000s. Around 2010, however, I switched to using my smartphone to listen to MP3s, as well as podcasts. I also started using subscription streaming music services like Spotify, Google Music (now YouTube Music), and my current service, Apple Music.

The last time I used an MP3 player was at my former job, which didn’t allow us to use our smartphones at our desks. With that job over, however, the MP3 player has since been stuck in a drawer.

In the 2000s, I owned a flip phone, as was the norm. Since the late 2000s, I’ve been using smartphones instead. At this point, the smartphone’s advantages are pretty obvious, and why they’ve become the norm for phones. Other than my computer, it’s one of the best tech investments I’ve made.

Image by frkotou from Pixabay